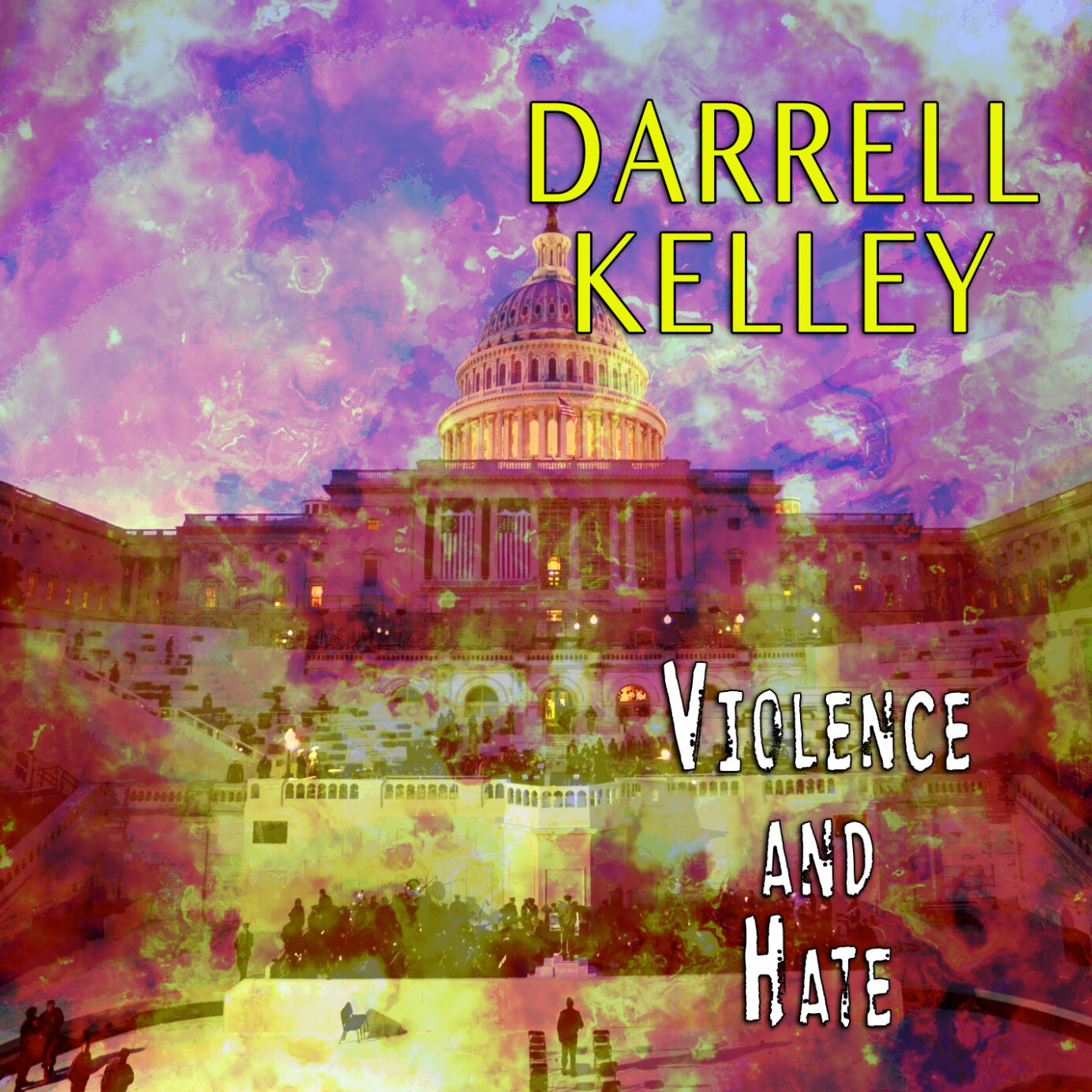 Music is all around us and is one of the many ways we find to express ourselves. Artists use it to share their story while listeners use it to find words for their story. Arists and listners alike create or listen to music to express their happiness… their love… their rage. Today’s promo features an artist who embodies that of an artist with a story to share and an emotion to express. The message conveyed via Darrell Kelley’s music uplifts people, touches their hearts, nourishes their souls, and improves people’s lives.

Kelley, a native of Boston, Massachusetts but a current resident of Florida, speaks to the Washington, DC, riots on January 6, 2021, and the ongoing investigation into those events in his latest song, Gun Reform, which was released last month and was distributed globally on the Viral Records label. As more evidence is found, put forth, taken into account, and analyzed, it appears that democracy itself may be hanging on by a thread and prayer. What could be a more succinct yet accurate way to describe the situation than the title of his most recent hit, Violence and Hate?

Join Darrell Kelley and his music as they take you on a spiritual journey, leaving your baggage and preconceptions behind. You can find Violence and Hate, along with Kelley’s other music, on Apple Music, YouTube, SoundCloud, and other music platforms. You can find more information about Kelley’s music on his website and follow along with him on Instagram.