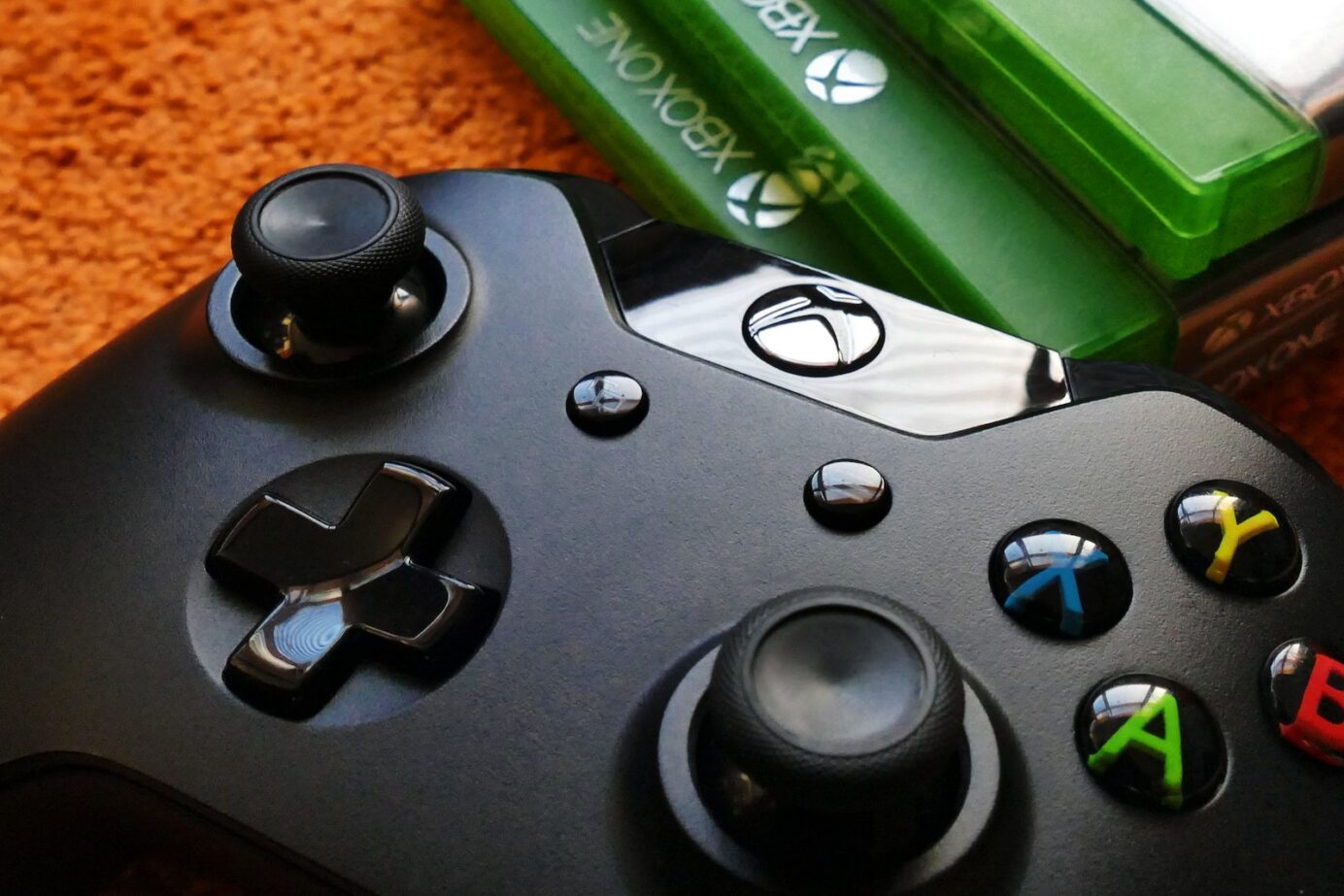 The game’s developer, Rockstar Games, has reinforced the continued success of Red Dead Redemption 2 with Red Dead Online. With the introduction of a newer game variation, you might wonder whether Red Dead Redemption 2 is still worth playing. Here are some excellent reasons to go all-in on the game in 2022.

The premise is timeless

One of the greatest appeals of the game is its classic setting in the Wild West in 1899. You initially play as Arthur Morgan, a high-ranking member of the Van der Linde gang. He and his team of cowboys struggle to survive as they are chased across the country by the Pinkerton detective agency. With federal agents and bounty hunters chasing after them, Arthur and his companions must force their way from town to town to survive. This gives the players endless thrills with no shortage of trouble running after them.

You get an unmatched immersive experience

You won’t get a Wild West experience as immersive as Red Dead Redemption 2. The game features an impressive virtual ecology with realistic natural landscapes and over 200 species of animals. It even manipulates light, heightening the atmosphere. So when you go hunting and horseback riding, it feels even more exciting with how close to life it is. But what makes the game even more immersive is how you interact with NPCs. One of the signature features of Red Dead Redemption 2 is its incorporation of poker. This amplifies the immersive element, as it allows you to play with NPCs and hear major characters talk about valuable events in the game. You don’t even necessarily have to know how to play Texas Hold’em, as the game guides you through it so you get the most out of the experience. Red Dead Redemption 2 follows the basic principles of poker, where you have to win with the highest hand using the two cards you are dealt and the community cards. This feature serves as a great example of how dedicated the game’s developers are to creating an immersive experience. It’s ultimately another selling point that gives the game an even greater replay value.

Arthur Morgan is by no means flat. He has a violent streak, but he is also fiercely protective. Since you make the decisions on his behalf, you are exposed to the full complexity of his character. But he’s not the only one in this universe who feels real. Everyone, from his gang to the townsfolk, is dynamic and feels authentic. Even random encounters and small talk have a realistic touch, making the game’s immersive experience more organic.

Another feature of the game that heightens its realism is its honor system. A study published by ScienceDirect finds that video games enhance decision-making, and this is evident in Red Dead Redemption 2 as it is, at its core, a game about choices. Each small decision you make will affect your honor. And the lower your honor is, the worse the final outcome of the game will be. With Arthur Morgan being a complex character, you will constantly exercise your decision-making capacities.

When Red Dead Redemption 2 came out in 2018, it was an instant classic. Even in 2022, the game’s unique immersive and story-driven features remain a good reason to go all-in on it. If you want more news on Games, do read our other posts.