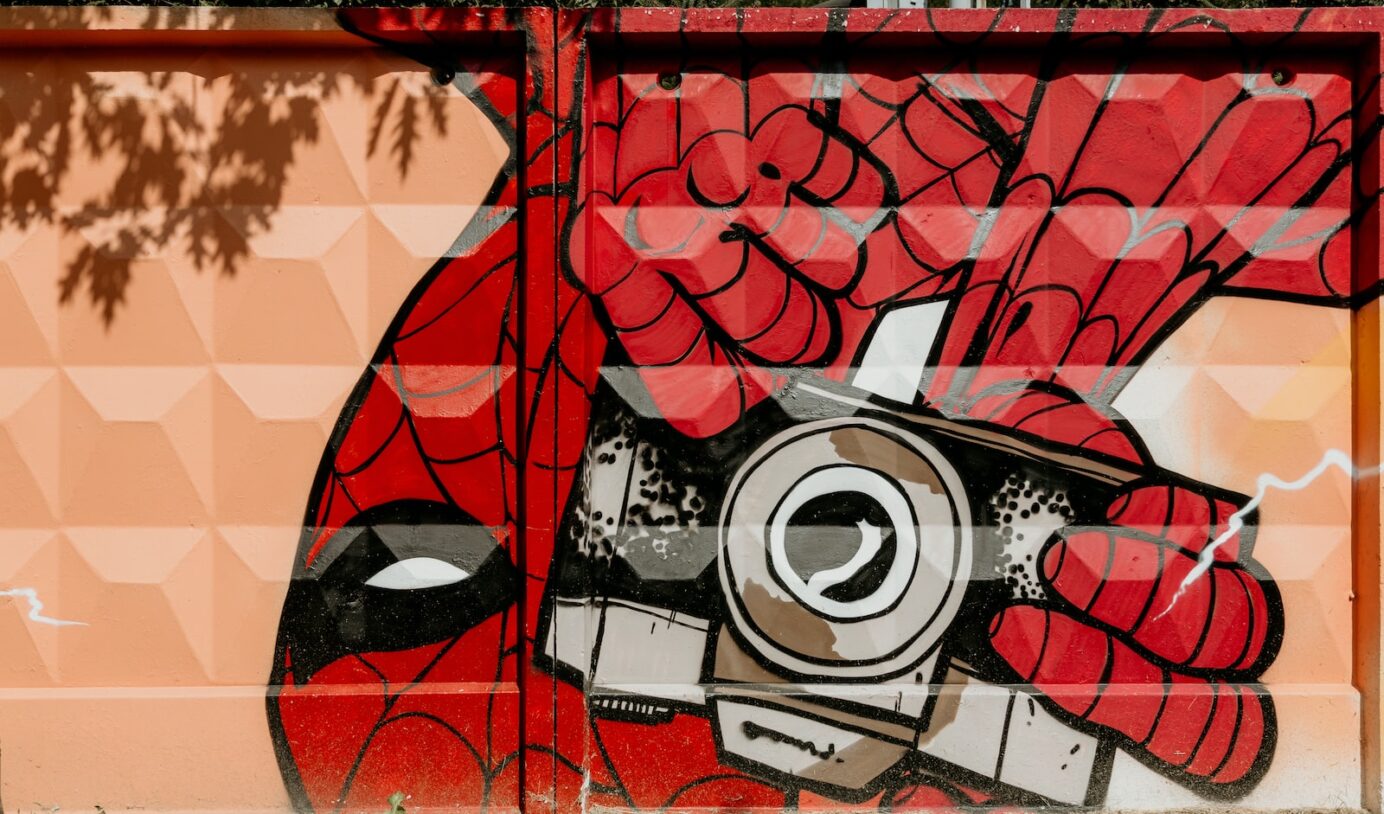 There are so many superheroes from several different companies; so it’s got to be impossible to figure out who the most popular superhero is, right?

I mean, my answer to that question has changed several times over my 38 years of life. And while I tend to enjoy most of the characters these days, I do gravitate towards Batman most days. But that wasn’t always the case. 10+ years ago I would have likely said Captain America. 20+ years ago, I think my answer would have been Wolverine. And 30 years ago, more than likely Spider-Man would have been my answer. With that answer fluctuating so much, that would have to mean that determining the most popular superhero would be too difficult, right?

Well, our friends over at Wisevoter were able to settle the debate of which comic book publisher was more popular, so they took a stab at which individual hero is the most popular. While they looked at market shares to determine the Marvel vs DC debate, they turned to Internet searches for each state to determine the most popular superhero. And the results are likely what you would expect.

The results they came up with aligned with the two heroes I thought would be on top—Spider-Man and Batman. With 25 states saying Spidey was their favorite, he ends up being the most popular superhero. Batman came in 2nd with 10 states and Superman in 3rd with 4 states. But don’t let DC taking spots 2 and 3 fool you—the overall data backs up the Marvel vs DC debate with 32 states claiming a Marvel hero as their favorite, with only 18 claiming a DC hero. 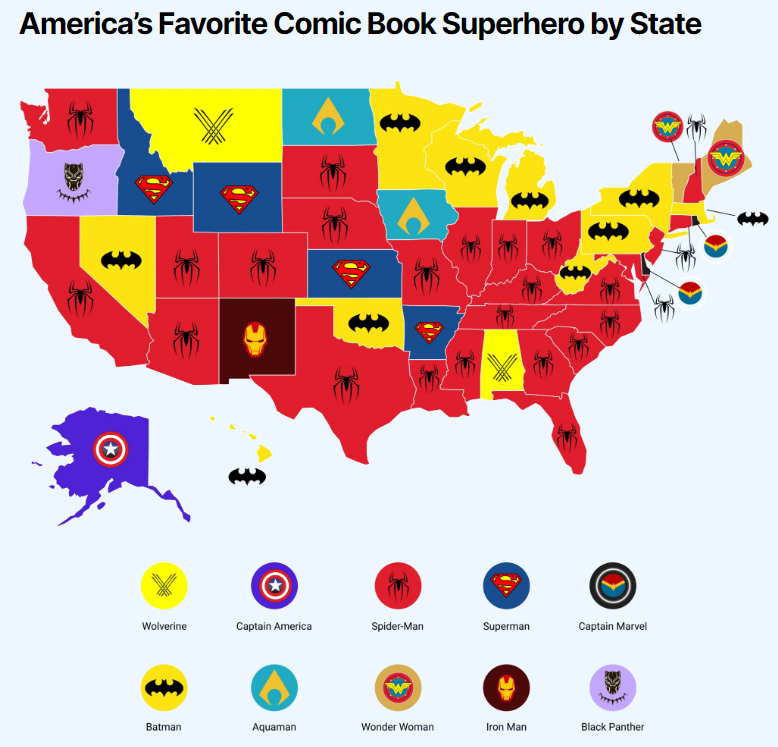 Do you match up with your state? Do you agree with Spider-Man being pegged as the most popular superhero? Let us know in the comments below! Be sure to follow That’s Entertainment for all your entertainment news and reviews!