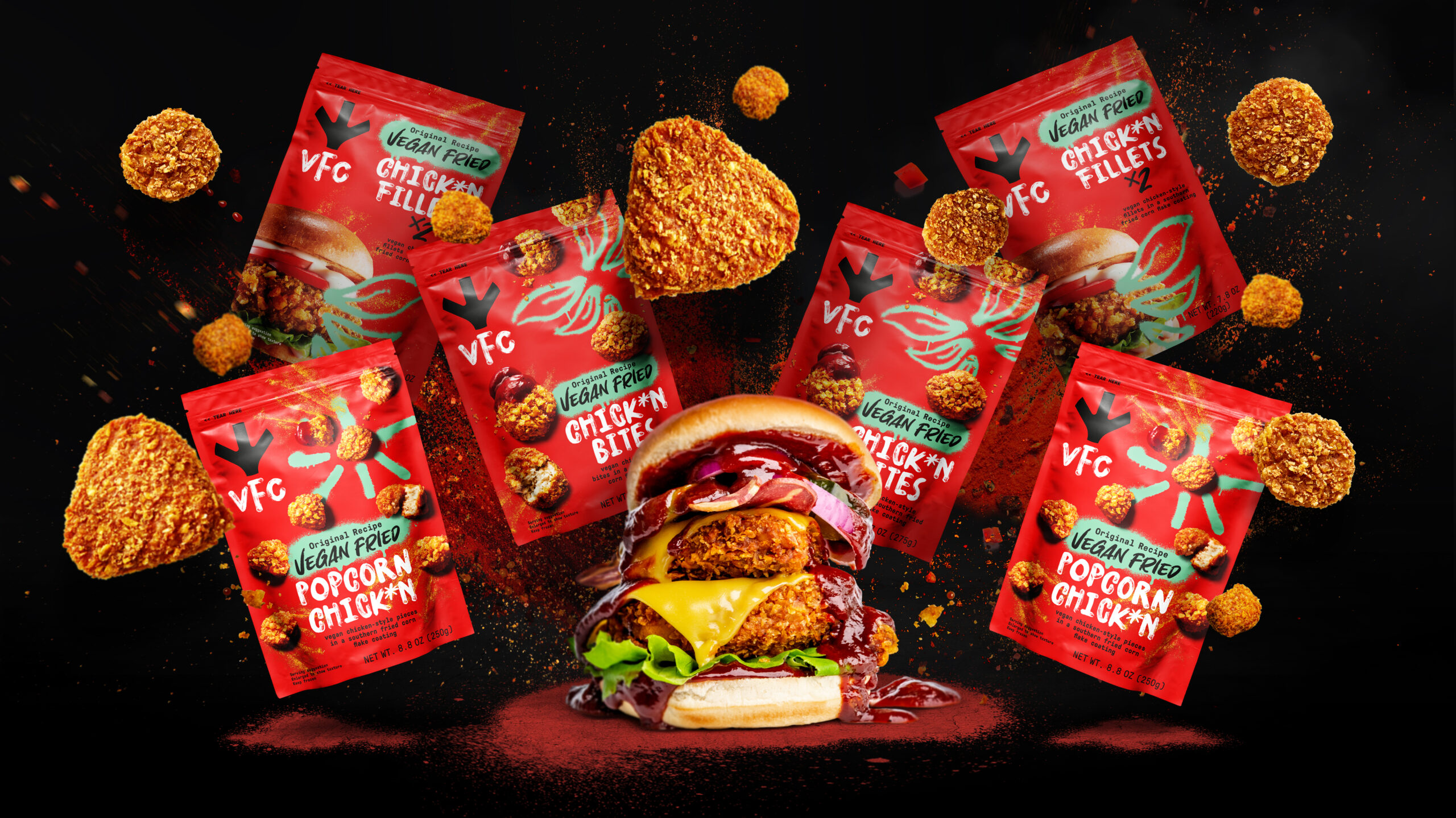 The Plant Based World Expo in New York City and the Natural Products Expo East 2022 in Philadelphia this September are where VFC, the world’s most innovative and rebellious vegan food company, will be showcasing their most recent product. This year, VFC will have one of the largest booths at Plant Based World Expo. In addition to this eye-catching booth, VFC is also bringing their famed food truck to Expo East, where they will offer attendees a variety of delectable meal options featuring their upcoming product, the Chick*n Tenders!

The launch of an exclusive IP (intellectual property) that enables them to provide a recipe that delivers the same taste, juiciness, and bite as traditional fried chicken without sacrificing any animals in the process shows how hungry VFC is to continue their wildly successful expansion onto US land! Following its successful launch the previous year and being named the “Best New Vegan Product” by Veg News earlier this year, VFC has expanded into a number of food service establishments, well-known retail chains like Bristol Farms, Central Market, Harmon’s, and Raley’s, as well as numerous colleges and universities across the nation. 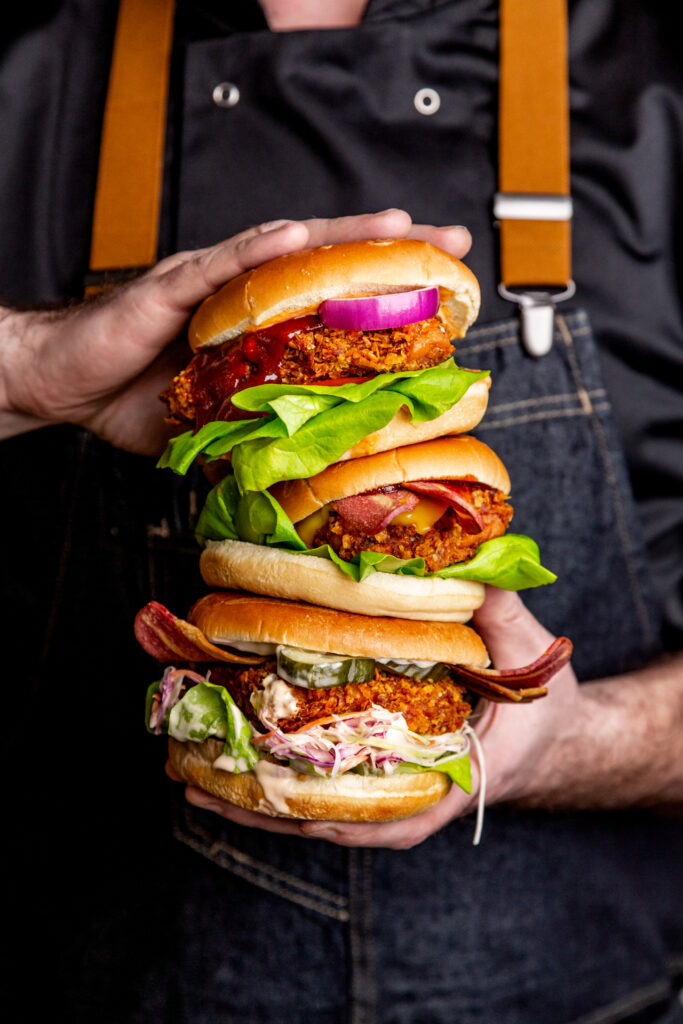 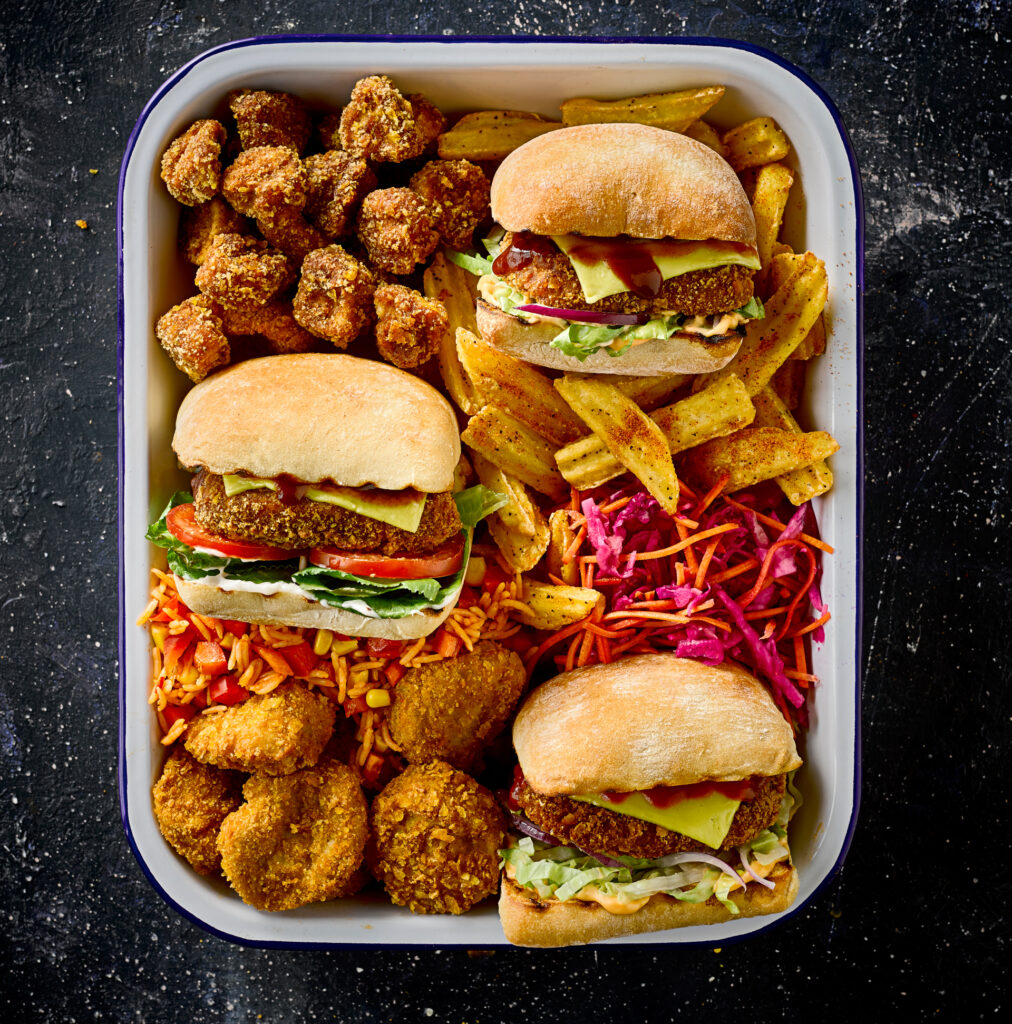 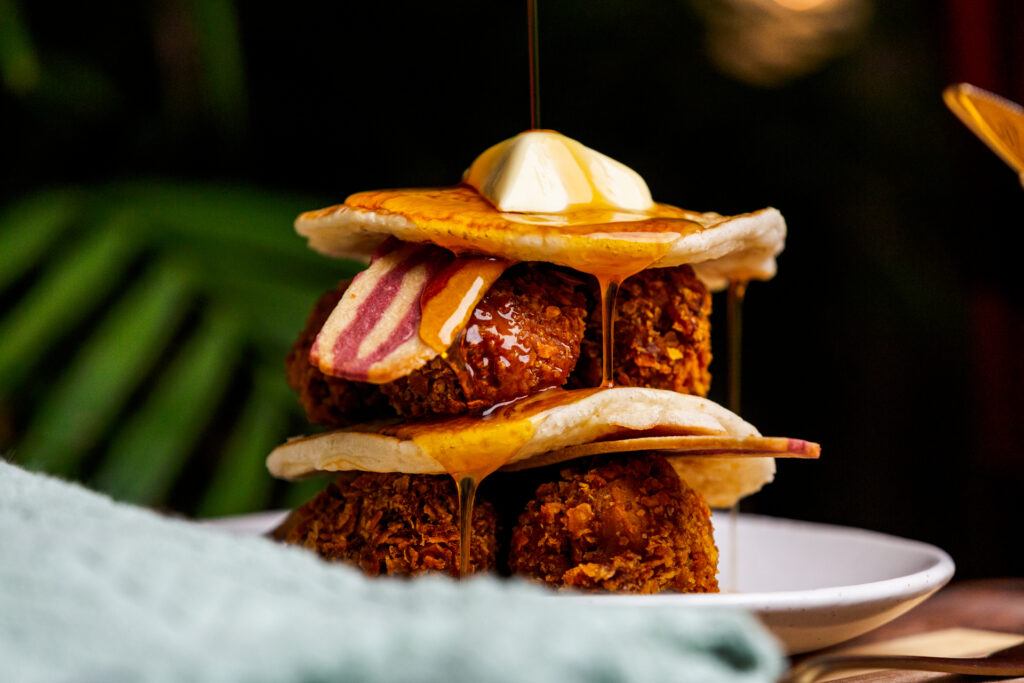 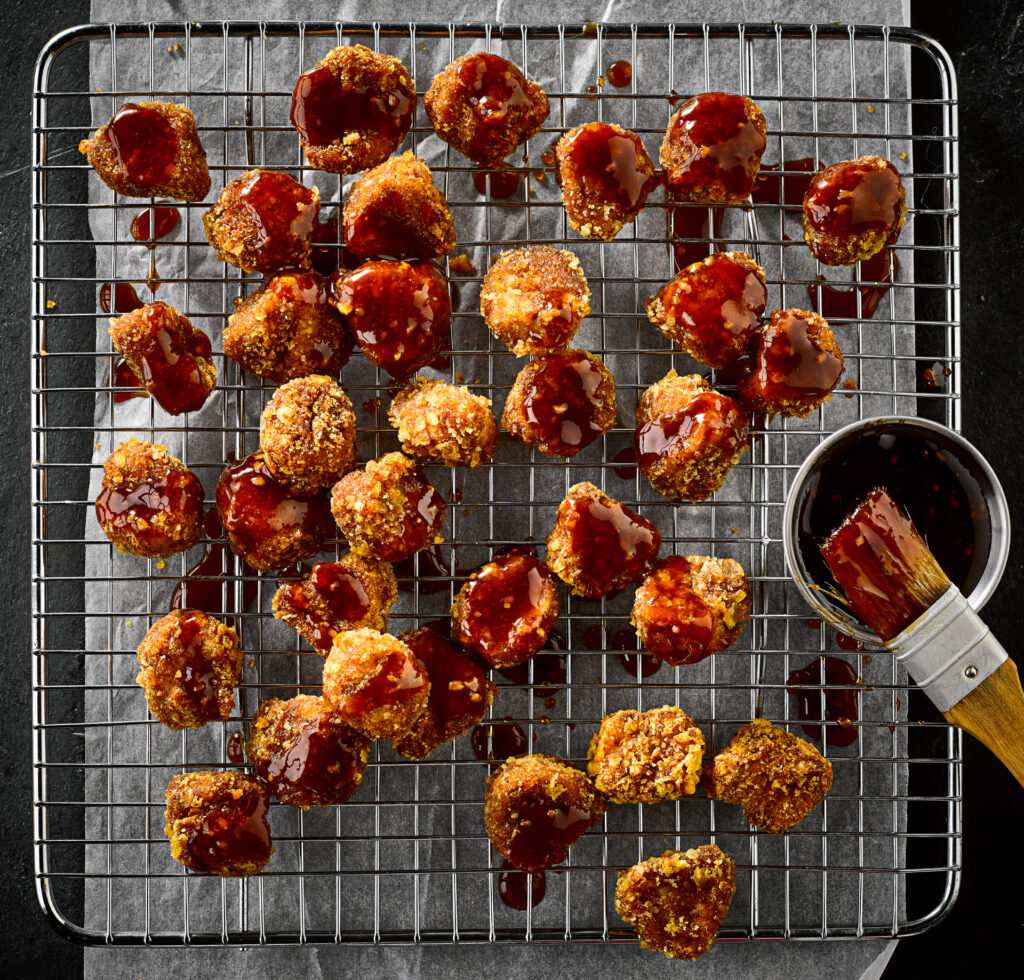 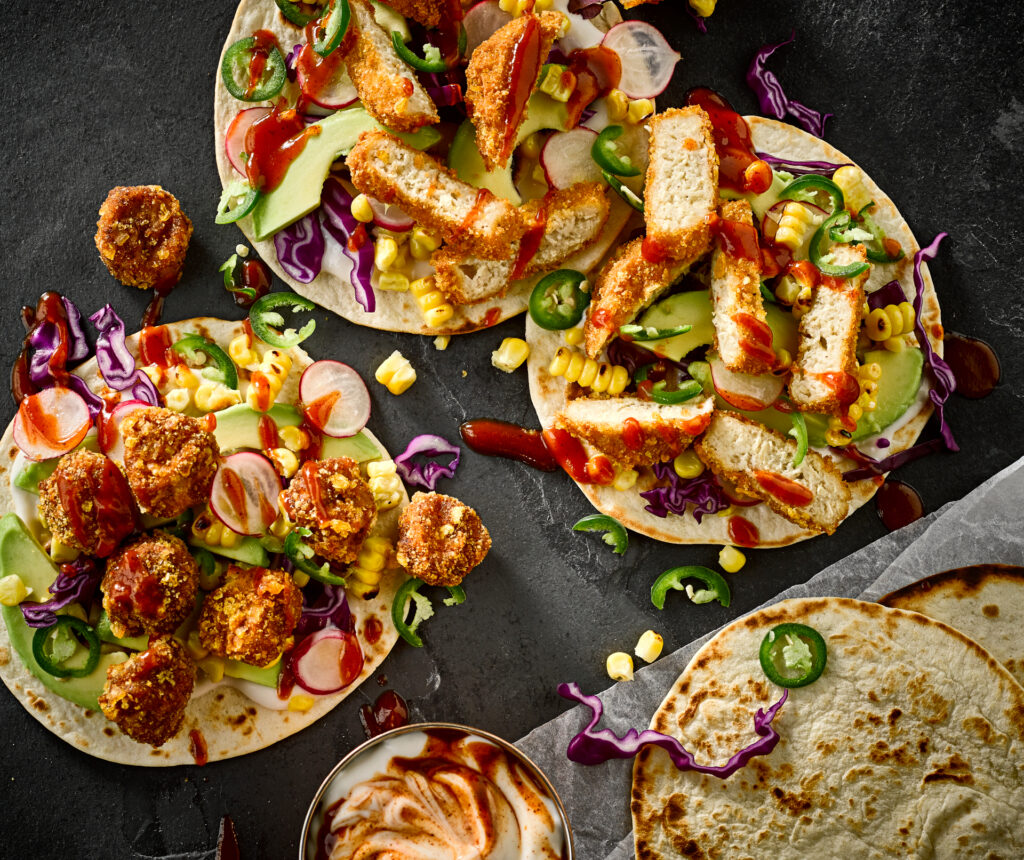 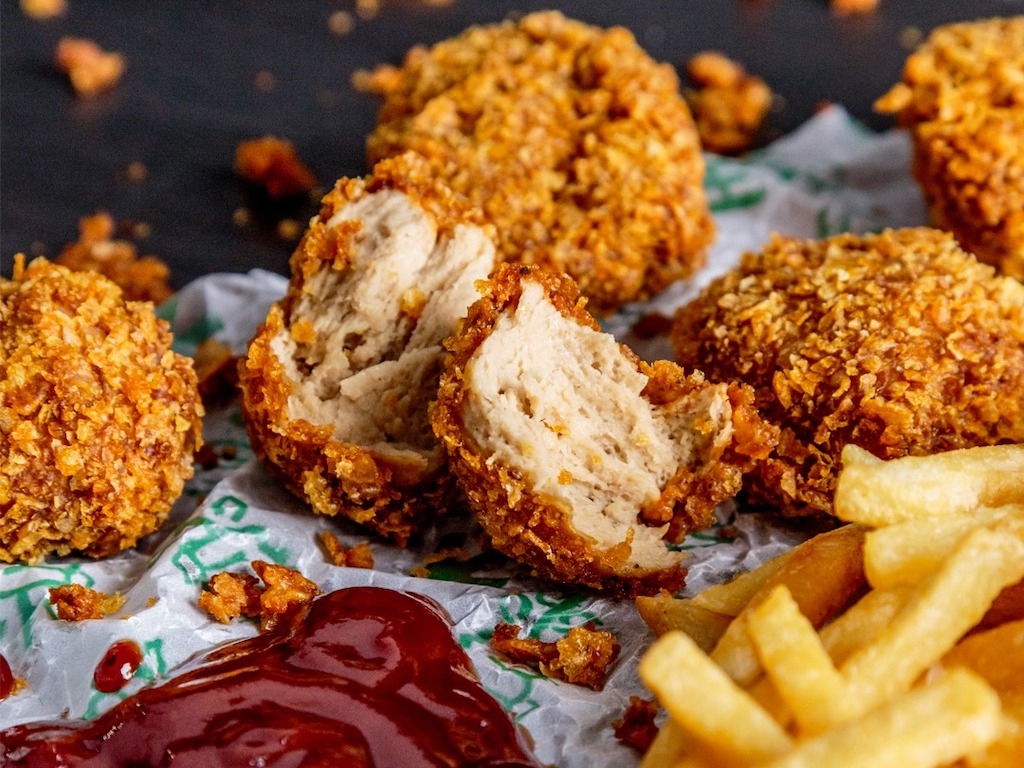 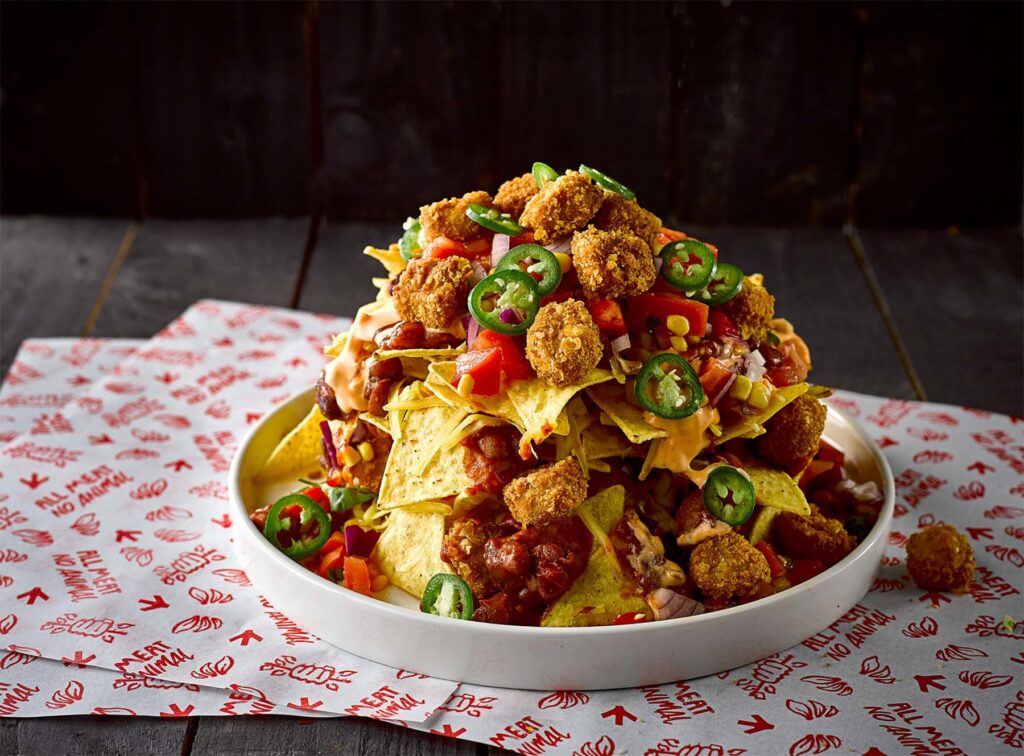 With a bold, rebellious, and witty attitude, as well as a reputation for wit and humor, VFC stands out from the commercial crowd. However, what really distinguishes VFC from the competition is its unrelenting activism, which is reinforced by an ambitious brand mission: to end factory farming, save chickens, and change the world. With its unmatched products, VFC hopes to revolutionize the vegan food industry. It offers restaurateurs and retailers a variety of crispy, tender, vegan chicken options, such as Chick*n Fillets for the ideal burger bite, Chick*n Tenders for dipping and dunking, and Popcorn Chick*n for a quick snack. Each product has a high protein content without ever sacrificing flavor.