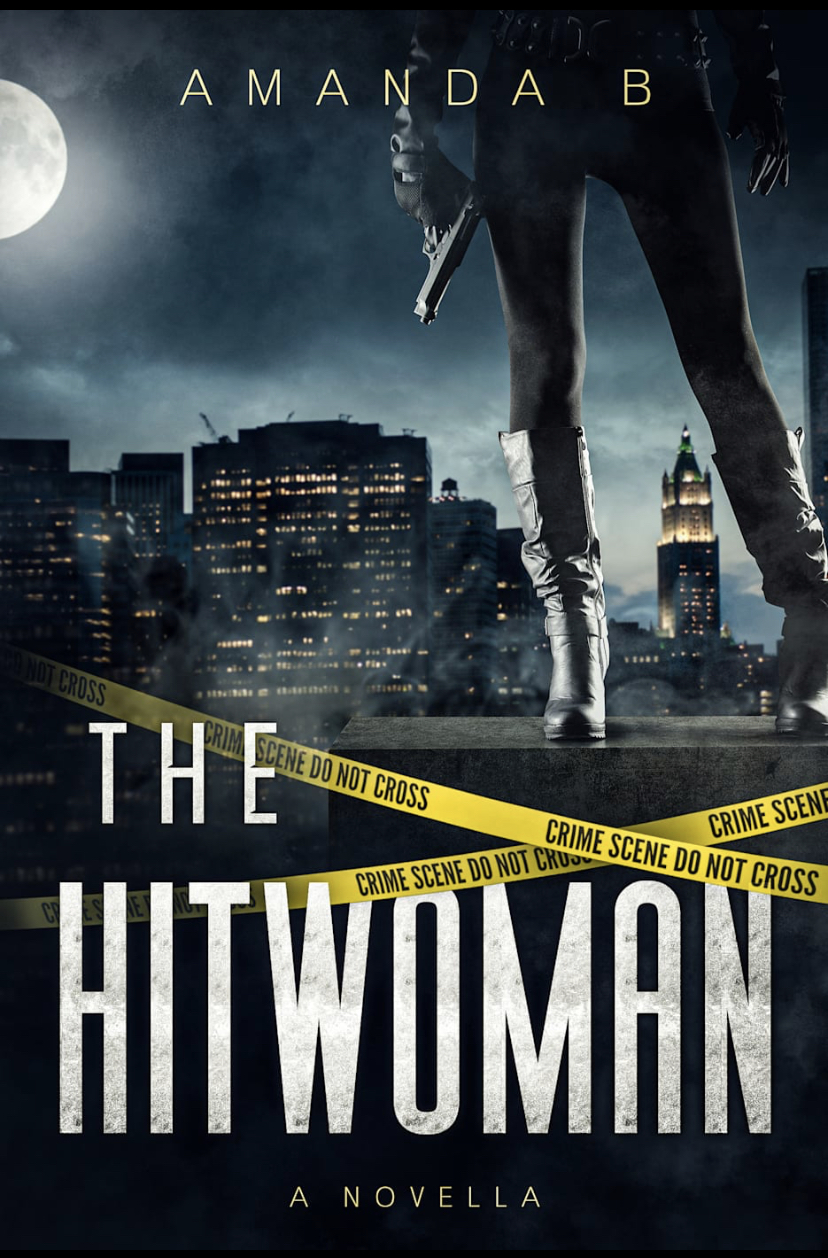 It’s a busy week for promos here at That’s Entertainment—summer must officially be here! One of my favorite genres is thrillers. It’s kind of a cheat, right? A thriller tends to have a horror element but isn’t always straight horror. Often, there are other types of elements—crime, political, action, comedy, supernatural, and many more can all be part of the thriller genre. Regardless of the sub-genre, a thriller gives viewers feelings of suspense, excitement, surprise, anticipation, and anxiety. Those feelings are similar to what my favorite horror films evoke, so it’s no wonder I enjoy a good thriller so much! Speaking of thrillers… 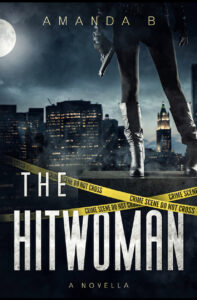 When an innocent woman gets caught up for her crimes, Aries Kane can’t sit idly by…

Amanda B’s The Hitwoman looks at how justice can be serviced in a corrupt system by way of the main character, Aries Kane. Aries becomes the face of the faceless… the voice of the voiceless… vengeance for the wronged. When evil gets away with crime, when there’s no one to stand up for those wronged, Aries becomes their justice.

She becomes their justice to find a way to sleep at night—while she rights wrongs, Aries is also a criminal and it’s only a matter of time before her crimes catch up to her.

Amanda B’s love of reading may have started late, but once she started, she couldn’t stop. With a Master’s degree in Public Administration and a BAchelor’s degree in Criminal Justice, she brings her unique take to the world of fiction; hoping to bring a love of reading to others.

You can pick up The Hitwoman now on Amazon.

Images Courtesy of Amanda B