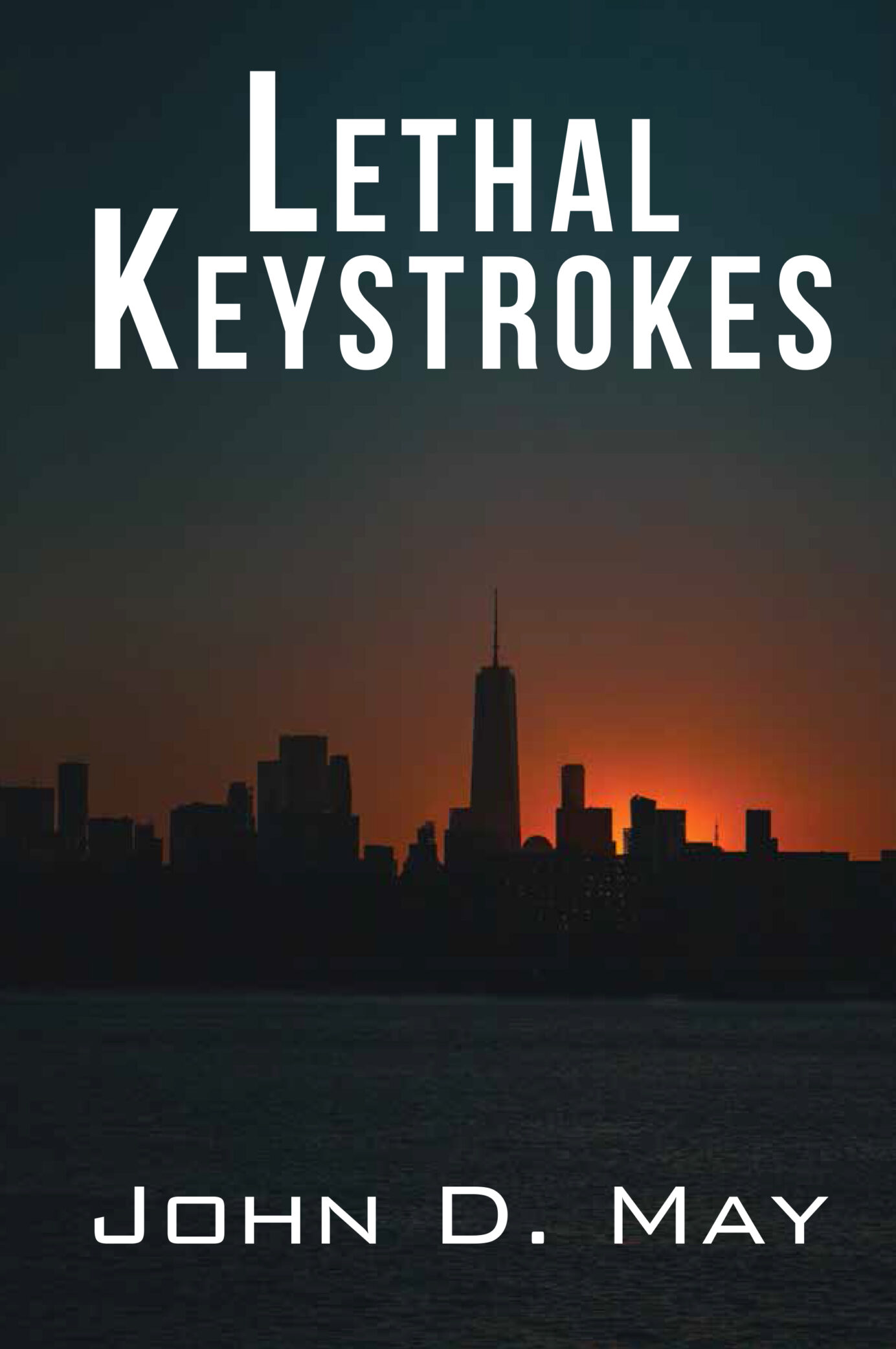 Nothing like a long weekend to get a bit of a recharge! We had a great time as a family—a relaxing and lazy Friday, a soccer-filled Saturday, and a very hoppy Sunday (see what I did there 😎). After a recharged weekend, it may be time to get back to the grind again, but that also means you may be in the market for a new thrilling book! 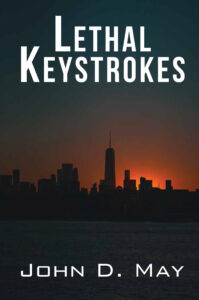 America’s vulnerability is its hidden fanatics, those individuals who harbor fury, grief, and a driving desire for revenge. While blending in with their neighbors, co-workers, and customers, they plot the demise of their country. They have a network. They have resources. And they have the courage to make it happen.

Author, John D. May, brings a gripping story of revenge seekers and those who try to keep America safe in his latest novel, Lethal Keystrokes. This contemporary thriller is fast and furious; good luck trying to put it down. May was born in London, Ontario. Beyond storytelling, he balances multiple passions throughout his life: a biologist, a physician, volunteer service at medical outreach clinics in Guatemala, and singer-songwriting. May has written several songs for well-known Canadian artists and released two CDs, available on iTunes and Spotify under the name Johnny May.

Lethal Keystrokes is now available on Amazon and Indigo.

Images courtesy of John D. May.