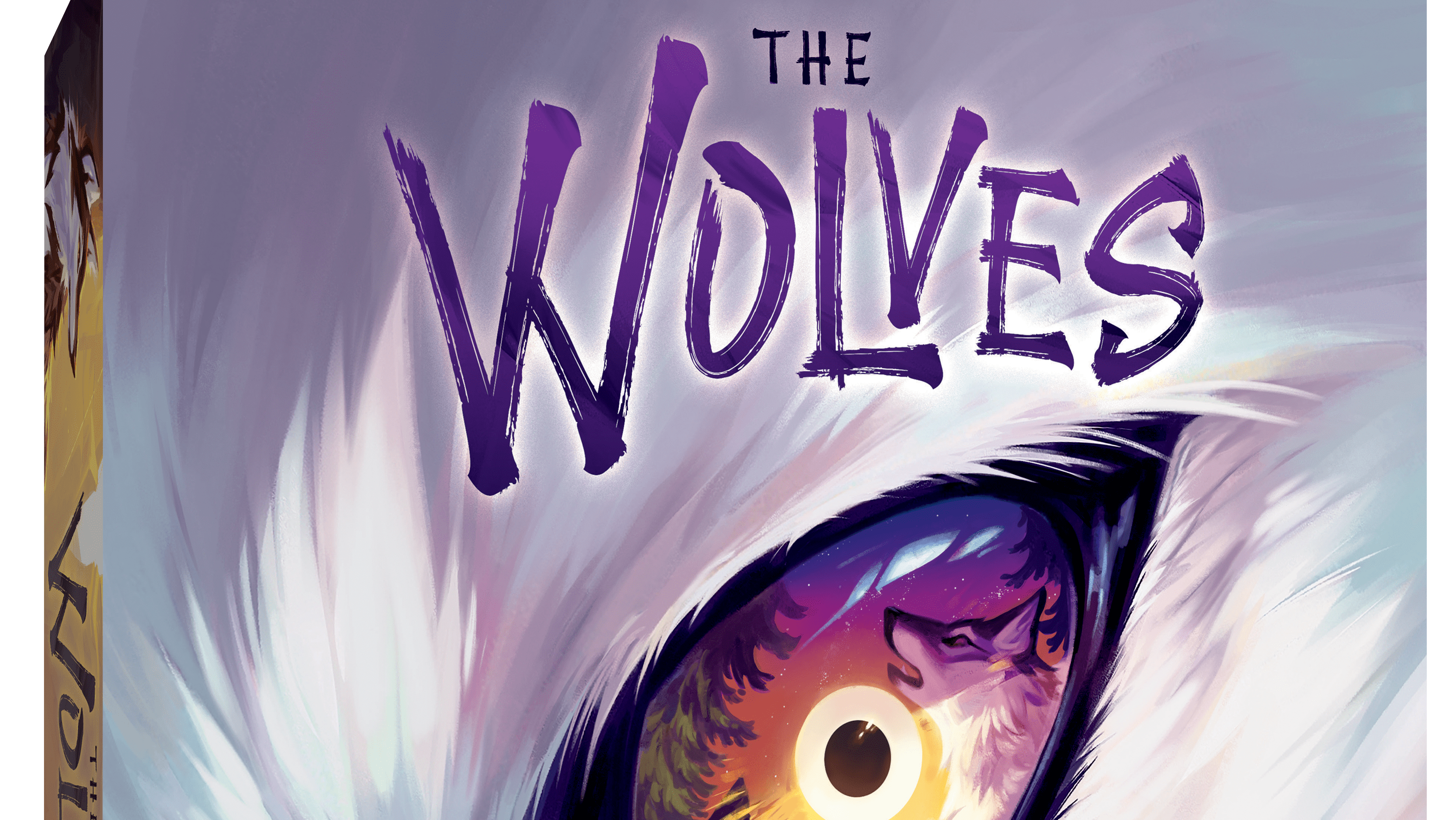 Pandasaurus Games is super excited to announce their newest strategy game set to release in October – The Wolves!

The Wolves is a strategy game for 2-5 players that focuses on pack building. You fight to create the biggest, most powerful pack by claiming territory, enlisting lone wolves, and hunting animals. It’s survival of the fittest. However, be wary of expanding too hastily into territory where your competitors thrive since they may entice members of your pack away! 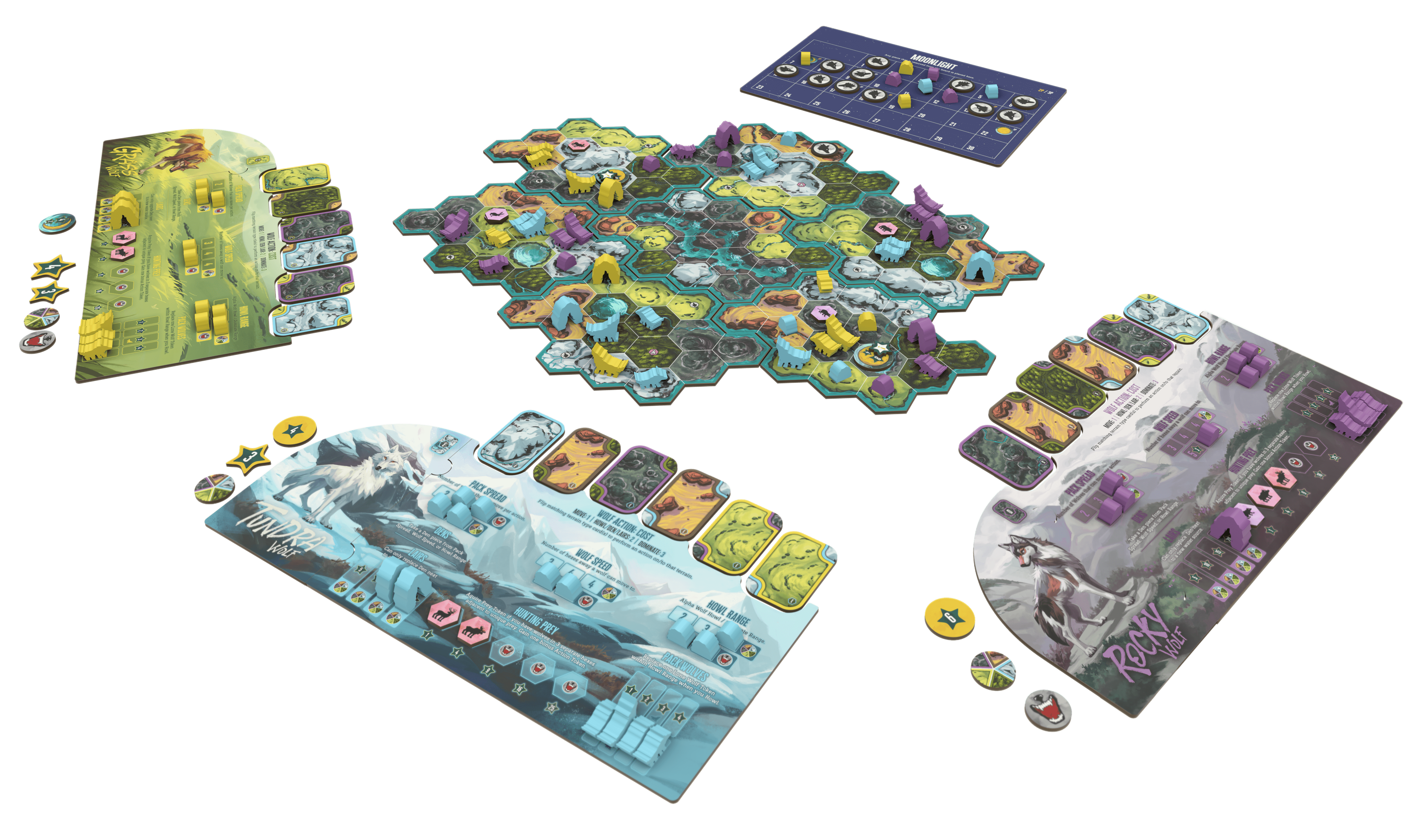 Your selections are guided by a smart action-selection mechanism. Flipping the terrain tiles that correspond to the area where you want to do each operation is a requirement. Because these tiles have two sides, the decisions you make this round will determine which sorts of terrain you can act on in the following round. As the game progresses, you will be able to conduct more aggressive measures as you enhance your pack’s qualities and perform actions to increase your pack’s control of each zone.

Keep your eyes peeled as preorders will open on August 22nd and include a free promo!