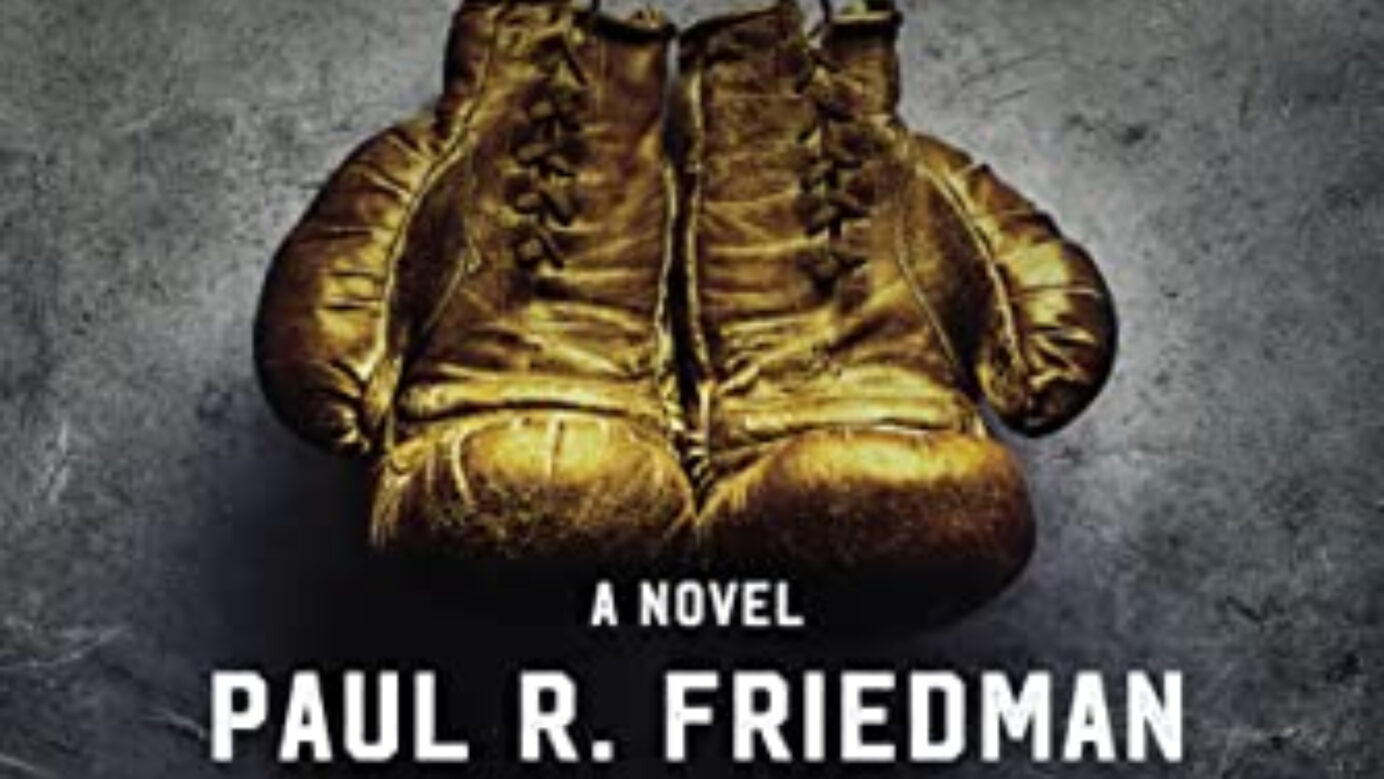 …of a young Black man born on the wrong side of the tracks but to the right family who rises to the top as an elite boxer & gifted performer.

Every now and then, a book comes along that sets out to defy expectations and present a story that is so true to reality that it’s hard to believe it’s fiction.

The new book The Unexpected Danny Green by renowned entertainment business executive Paul R. Friedman follows the life and career of a young Black man born in the 1950s whose sense of purpose, thirst for knowledge, strong moral convictions, and hard-won physical prowess take him from Mississippi to Manhattan and ultimately to Hollywood. Danny Green transitions from being a dominant boxer to a movie star over the years.

The Unexpected Danny Green is a lively, captivating novel that vividly depicts a broad spectrum of American life and culture over the past several decades. It is broad in scope, rooted in gritty authenticity, and universal in its focus on character, integrity, and the best way to overcome life’s ineluctable challenges.

Danny Green is a man who was raised to value intellectual curiosity, empathy, and integrity above all else and who is then able to parlay those qualities into an unexpected yet completely believable ascent to personal and professional greatness. While Danny’s story is distinctly his own, I’m hopeful that everyone who reads this book will see a part of themselves in him and be inspired by his rise from the humblest of origins to the pinnacles of success.Paul R. Friedman

More about The Unexpected Danny Green

Danny Green is a clever, physically endowed, well-looking fighter with a devastating left hook. A young guy with ambition, grit, and intellectual curiosity, Danny qualifies as an alternate for the 1976 Summer Olympics, goes pro, and rises to fame as a prizefighter in New York City. At Madison Square Garden, America’s boxing Mecca, he competes against the greatest. Danny starts a passionate relationship with Julianne along the way, battles a deadly Mafioso who wants to run his career, endure a vicious street attack, and survives a horrific hurricane on St. Thomas Island.

Danny eventually headlines a contentious boxing battle in Atlantic City and guts one out at the star-studded “Fabulous Forum” in Los Angeles after refusing to be stopped by life’s obstacles. He’s interviewed by Howard Stern, makes a breathtaking film debut, appears on camera with famed sportscaster Howard Cosell, has a book published, and was chosen by Nike to be a part of their first “Just Do It” ad.