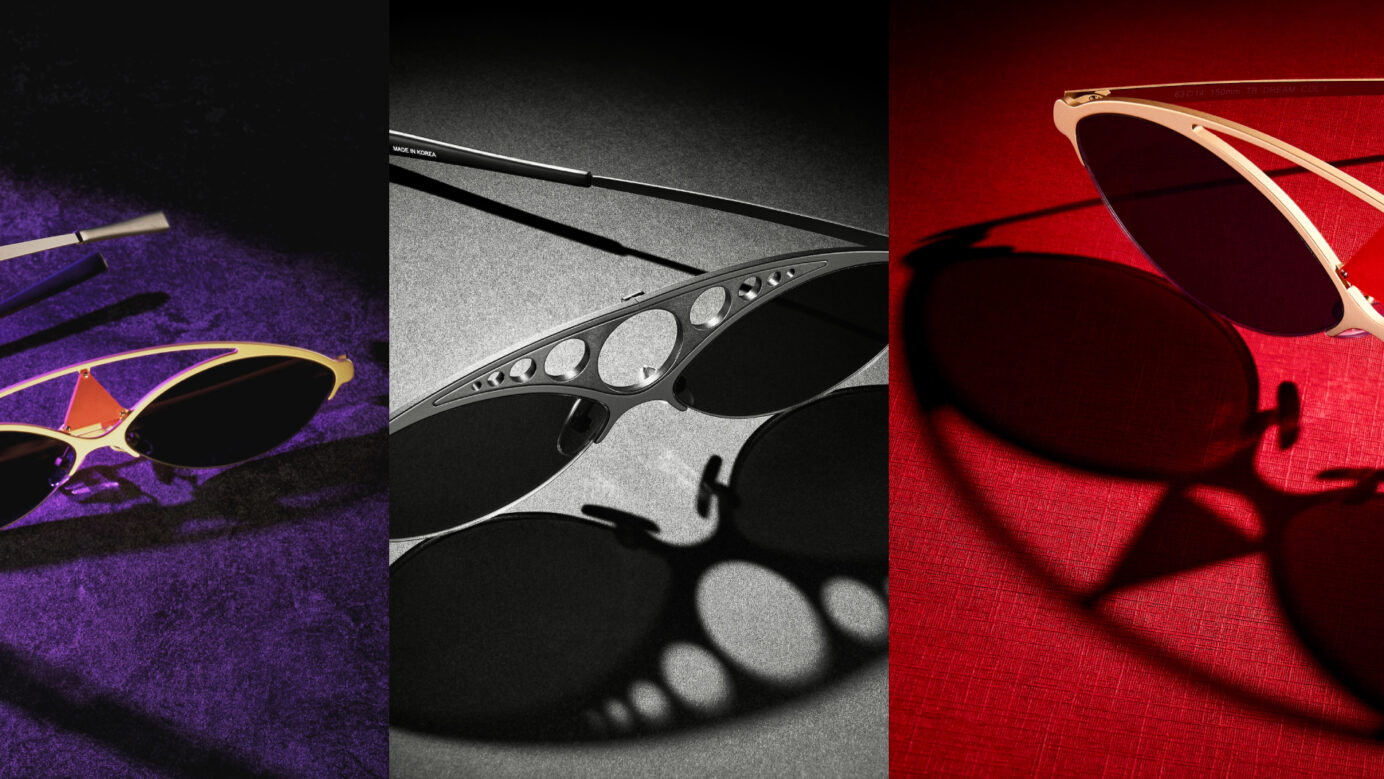 The eyewear designs in the Tony Brown Collection were created by Tony Brown in the early 1990s. A newcomer in the eyewear market and without the finances to produce his designs, he continued to generate a variety of styles to one day build his own brand.

The Tony Brown Collection offers a wide range of futuristic styles with a color palette and distinctive design components. It is a daring new innovation in eyewear design. High-quality titanium frames from the series are not only lightweight but also incredibly strong. Additionally hypoallergenic, titanium. 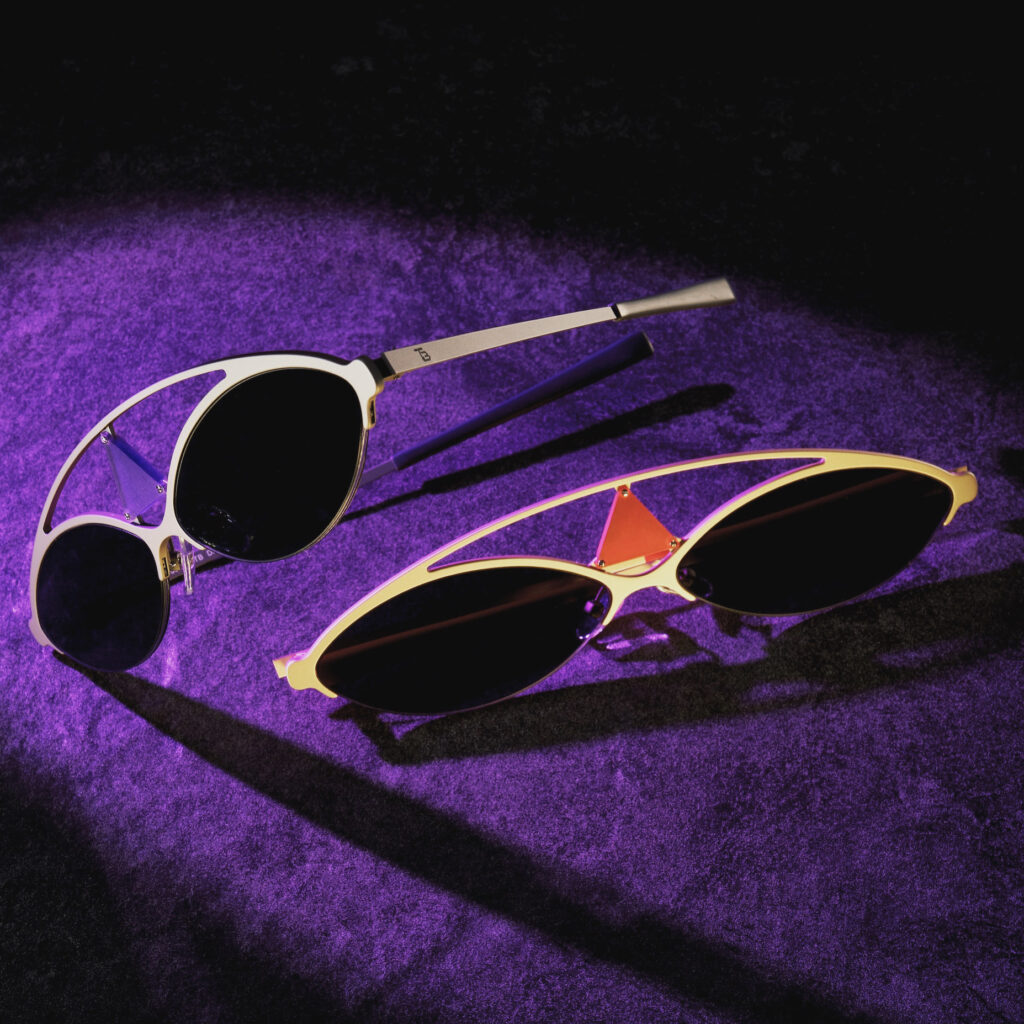 The DREAM model features a triangle in the middle that was first sketched in the 1990s and was the first item in the Tony Brown Collection. This model was named DREAM as it was the first idea inspired by a dream more than 25 years ago. The newest model in the collection, SOLAR, has nine circles that stand for the nine solar system planes and honor the cosmos.

DREAM is priced at $199 and comes in 8 variations:

SOLAR also comes in at $199 and comes in 5 variations:

For both models, the first color is the frames while the secondary color is the design (triangle in DREAM and circles in SOLAR). You can pick up a pair at www.tonybrowncollection.com and they ship to MOST countries. Free shipping is available on 2 or more pairs (which makes it an even better deal if you can’t decide between DREAM and SOLAR).