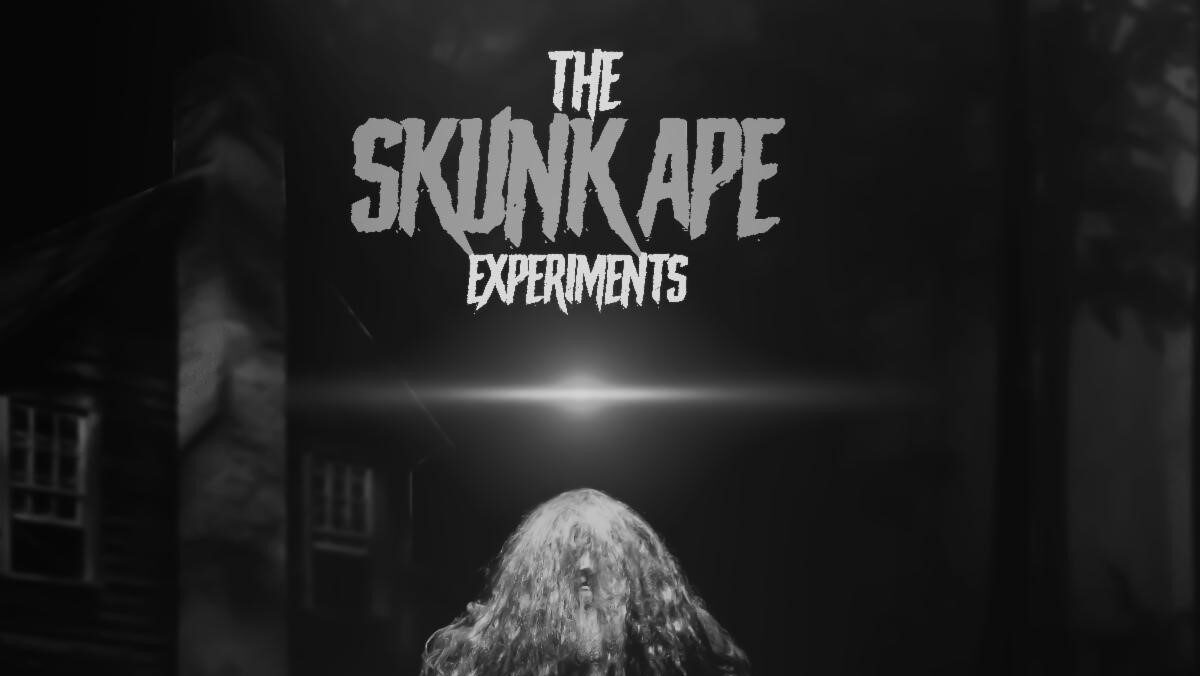 New docuseries goes beyond the headlines of Florida swamps and into the hunt for the elusive “Florida Bigfoot”, the Skunk Ape.

OutKast Paranormal examines Florida Men in a way you’ve never seen before: on the lookout for the Florida Bigfoot, the mysterious skunk ape. Florida Men are the subject of new headlines every day. Stacy Brown Jr., a cryptid skeptic, and James Brost, the show’s executive producer, pose the question in their new docuseries, “Does Something Exist in the Florida Swamps That Even Tabloids Wouldn’t Believe?”

The crew investigates Myakka River State Park, central Florida’s most gator-infested hellhole, under the direction of Brown, who is accompanied by his bearded cast. The three investigations are interwoven to make the experience interesting. These investigations examine things like whether a community has been “cursed” for seeing too much in the moss, what wild animals lurk in the marshes, and what actually transpired at Crowley House, a house with a reputation for being haunted, UFO sightings, and strange animals. 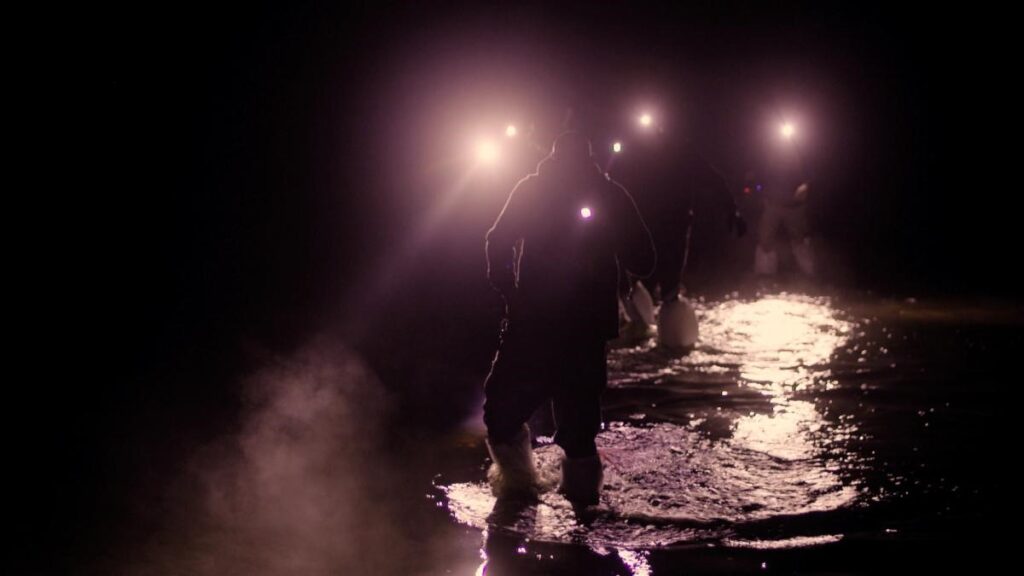 The first three movies in the live-action, graphic novel series, The Skunk Ape Experiments, follow OutKast Paranormal, a motley crew of Florida men, as they take on the most absurd experiments in search of evidence of a Florida Bigfoot, also known as the Skunk Ape. As the group investigates central Florida’s Myakka River State Park, Stacy Brown Jr. (The Skunk Ape Lives, Million Dollar Bigfoot Bounty), Ryan ‘RPG’ Golembeske (Finding Bigfoot, Expedition Bigfoot), and paranormal investigator James Brost lead three separate investigations. Don’t be deceived by the Spanish moss swaying in the breeze and the gators lazing in the sun: Nobody is as insane as OutKast Paranormal to storm the marshes at night, when everything hunts, kills, and feeds.