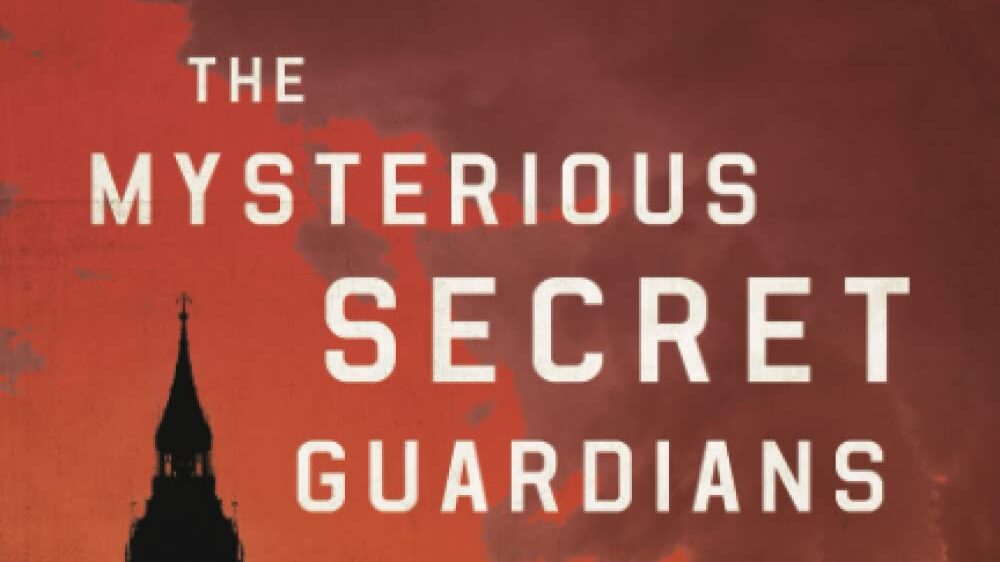 Dorothy McCoy’s The Mysterious Secret Guardians is a page-turner from start to finish and offers plenty of tension as Dr. Mengele’s ambitions to clone Hitler and his other evildoers develop. Churchill is revived from the dead to save the world in an effort to prevent humanity from the second coming of Nazism (again).

The author’s forensic research into World War II and its protagonists on both sides of good and evil adds to the novel’s relatability and suspense by fusing her love of mystery and the paranormal with her interest in the supernatural (and using to full effect her experience in US law enforcement and her counseling expertise on the subjects of narcissists and psychopaths).

All those disappointed to come to the end of this intriguing page-turner will applaud Dorothy McCoy’s choice to extend the lifespan of her impressive and highly original band of phantom heroes into a series.

Sir Winston Churchill saved the Western World from the psychopathic Adolph Hitler. Later Sir Winston returned as Prime Minister of the United Kingdom in 1951. He died in 1965; having done his part for world peace. Rest in peace, good and faithful servant. Not so, mysterious entities from Beyond brought him, Dr. Albert Einstein, David Smythe, a handsome MI5 agent, and a Harlequin Great Dane, back one more time. The Nazi menace resurfaced in the person of the evil and demonical Dr. Josef Mengele and his group of sinister scientists. The Angel of Death plans to clone three of the most dangerous Nazis from WWII: Hitler, Goebbels, and Himmler. Mengele has a plan: the viable cells for cloning, and scientists in biotechnology, genetics, and life extension at his disposal. His Neo-Nazi resources are unlimited.

Who can stop the impending devastation that steamrolls toward humanity just as surely as the Nazi tanks in 1940 demolished everything in their paths? Who can stop them? Only one man, the man who defeated Hitler by the sheer strength of his character, eloquence, and inspirational leadership—Sir Winston Churchill.

Get more info about the book and author here: https://www.mysterioussecretguardians.com/