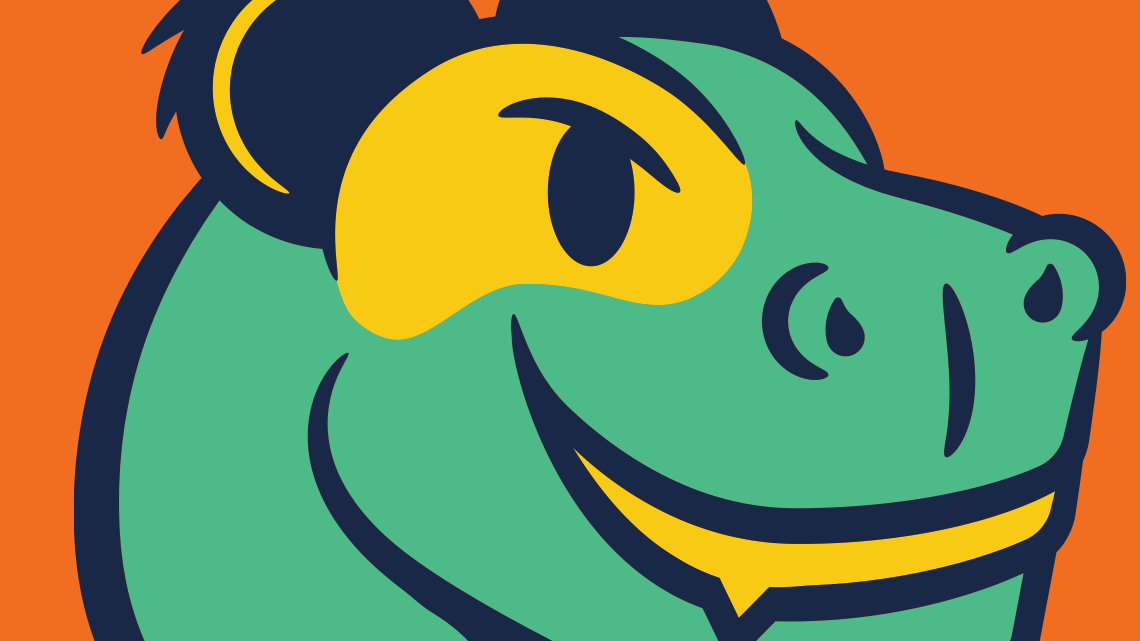 The Fox Experiment, co-designed by Elizabeth Hargrave and Jeff Fraser, will be coming to Kickstarter on September 6th

The Fox Experiment, created by Elizabeth Hargrave and Jeff Fraser, will launch on Kickstarter on September 6th, as Pandasaurus Games has been teasing it ever so subtly. You will breed your own domesticated foxes in The Fox Experiment. You will choose a pair of fox parents for each round, then roll the dice to create pups that could become parents in the following round. The appropriate foxes will assist you in completing your studies and winning over your customers so you can win the game.

The Belyaev-Trut experiment, which began an experiment on domestication in Novosibirsk, Siberia, served as the inspiration for this game. They chose the foxes from a wide group that was more curious and less hostile toward humans. In order to mimic the process that lead to domestication thousands of years ago, they only chose the friendliest puppies to become parents in each generation.

Publishers Note: This game is fictionalized—we are not attempting to depict actual individuals or events. To learn more about the actual experiment, we highly recommend the book How to Tame a Fox (and Build a Dog) by Lee Alan Dugatkin and Lyudmila Trut, which we have drawn on heavily.