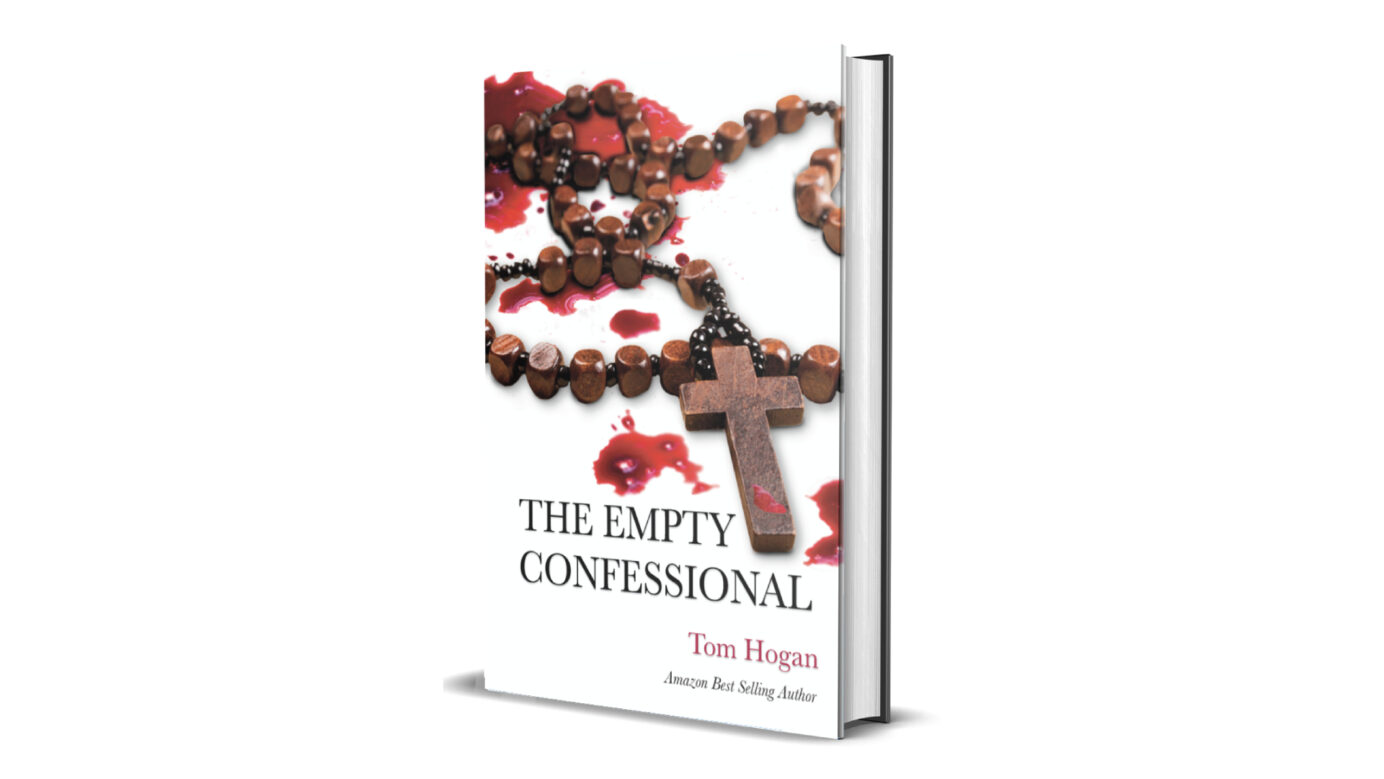 Priest and Detective Team Up in Shocking New Thriller, The Empty Confessional 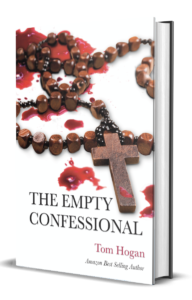 The Empty Confessional, a gripping new thriller from Tom Hogan, blurs the lines between good and evil. In it, a progressive young priest adopts a lethal martial art to take matters into his own hands after encountering one moral conundrum after another. The opening pages make it clear to readers that newly ordained priest Gabe Russell has a blood lust as he confronts confessors of unpardonable sins. In the meantime, Gabe is torn inside. He is bothered by the church’s covert protection of pedophilic priests and his attraction to Michelle, a seminary teacher.

Gabe is an expert in Krav Maga, a brutal Israeli method of self-defense, and he can quickly murder and incapacitate someone using only his hands. He realizes he can no longer just sit and listen as he hears confessions from women who have been raped and battered. His desire for vengeance grows as he singles out the attackers, and he eventually concentrates on the pedophilic priests in the neighboring parishes.

The idea behind the book is not that he (Gabe) is one of these righteous avengers. Yes, he does use his Krav Maga to effect against the pedophilic priests, and the spousal abusers and the rapists that he discovers through the confessional, but he’s doing that in large part to purge himself of the frustrations and the guilt.Tom Hogan

Enter Carla Jessup, a cynical investigator tasked with looking into the assaults. Carla asks Gabe for his opinions on the church and the pedophilia that exists among its members, not realizing that he is the one who is attacking her. Will Gabe face justice for his crimes? Or will his secrets be protected by the seal of confession, which Gabe himself exploited?

In addition to co-authoring The Ultimate Startup Guide, which was released in 2017, Tom Hogan is the author of two books: Left for Alive (2019) and The Devil’s Breath (2021). His screenplays have received honors. Additionally, he has written for Newsweek as well as many political and travel magazines, such as The Jerusalem Post and The Bulwark. For more information, please visit www.tom-hogan.com.