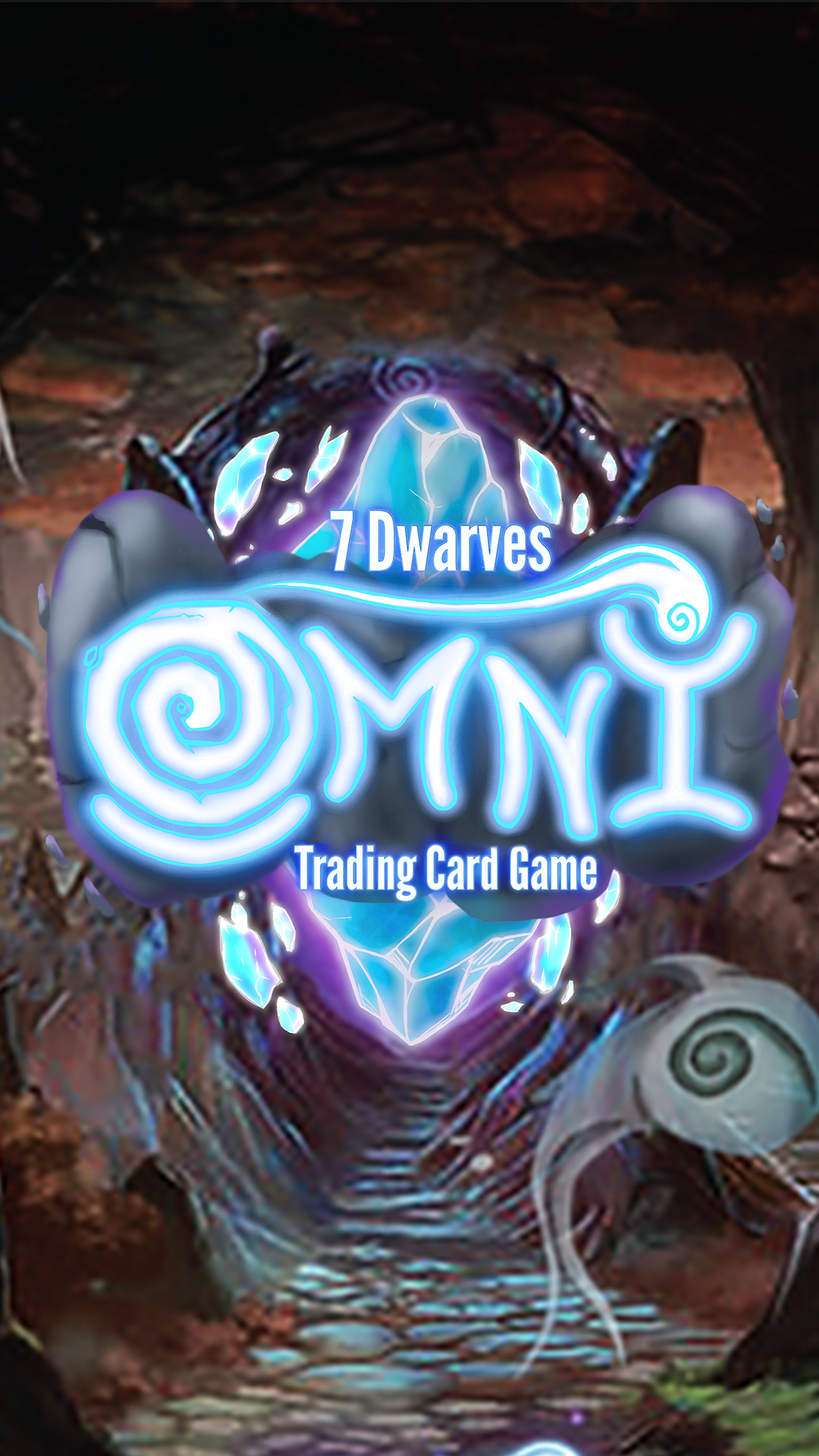 Part of growing up in the ’90s, for me at least, was living that trading card game life! I was a Magic: The Gathering kid, but was around for both the Pokemon and YuGiOh too. There’s just something about sitting with friends and using your own strategy against your opponent, having to adapt for each friend. I built certain decks that I knew had the best shot against certain friends.

Omni, is an immersive trading card game, that focuses on Ascending your souls into Entities, to destroy your opponent’s Gate Crystals.

The realm of Omni is in constant flux where massive relics of unknown origins stand. Known as the Gate Crystals, they are the source of all existence in Omni. Souls manifest and battle for omnipotence. You can enhance these Souls with Quirks, giving them unique abilities. The Gate Crystals can also take your Events and make them a reality, changing the tide of battle! Though beware, when a Gate Crystal shatters, the gate of creations closes with it. Wage war with other crystal wielders and claim Omni as your own!

Find more info about Omni on the 7Dwarves website. 7Dwarves is funding Omni: Trading Card Game on Kickstarter NOW, head there for the crowdfunding specifics and a gameplay video! Join the community on Facebook, Instagram, YouTube, and Discord.