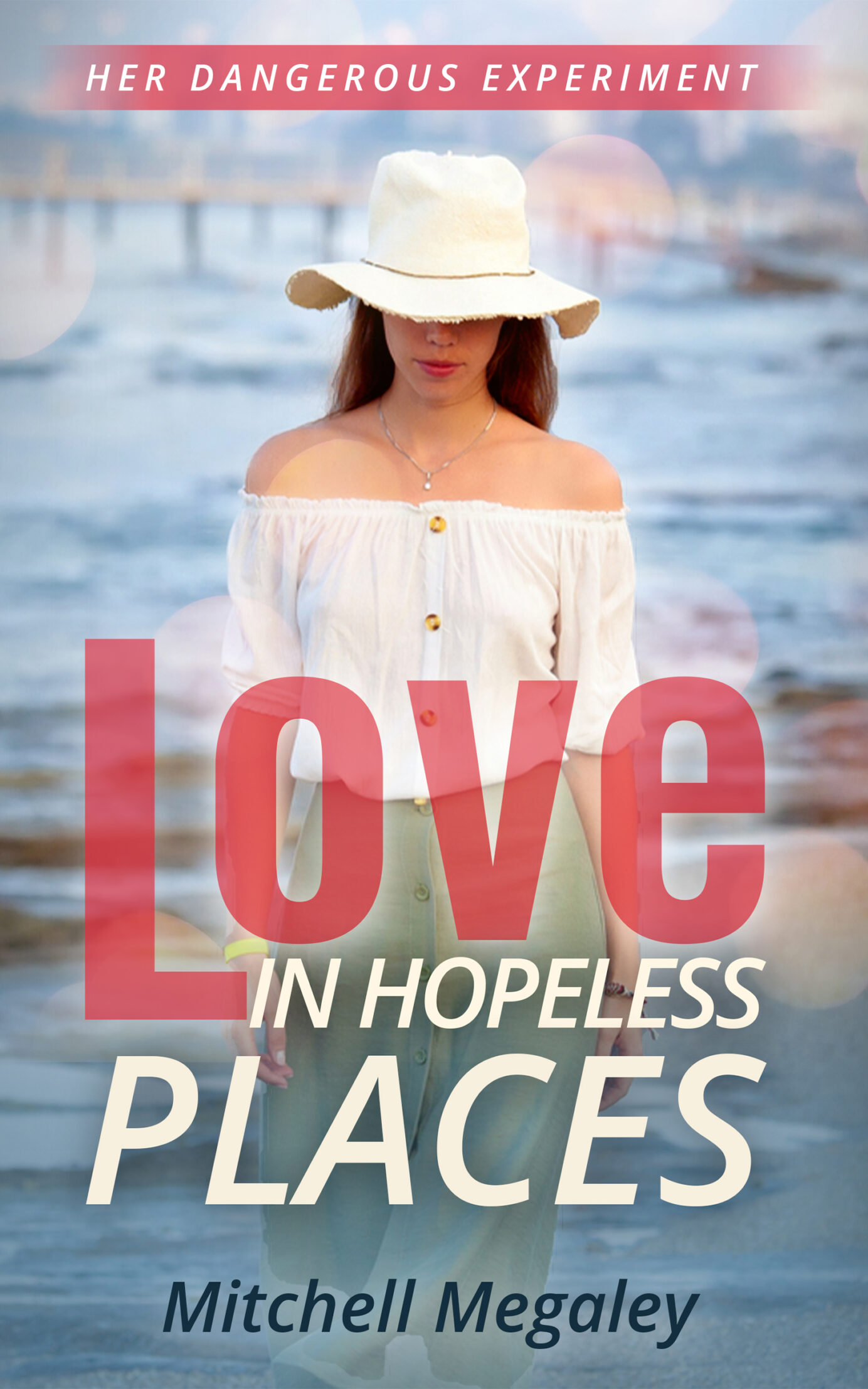 We’re having a busy week over here on That’s Entertainment (as well as behind the scenes, but you can check out the newsletter for that info)! In addition to rolling out more features and non-book promos, we’re still looking at fabulous up-and-coming authors and their works. Released just in time for Valentine’s Day and going strong ever since Love in Hopeless Places may just be your next book. At first glance, Mitchell Megaley’s first novel may seem like a romance novel, but in reality, it’s a suspenseful romantic action tale. 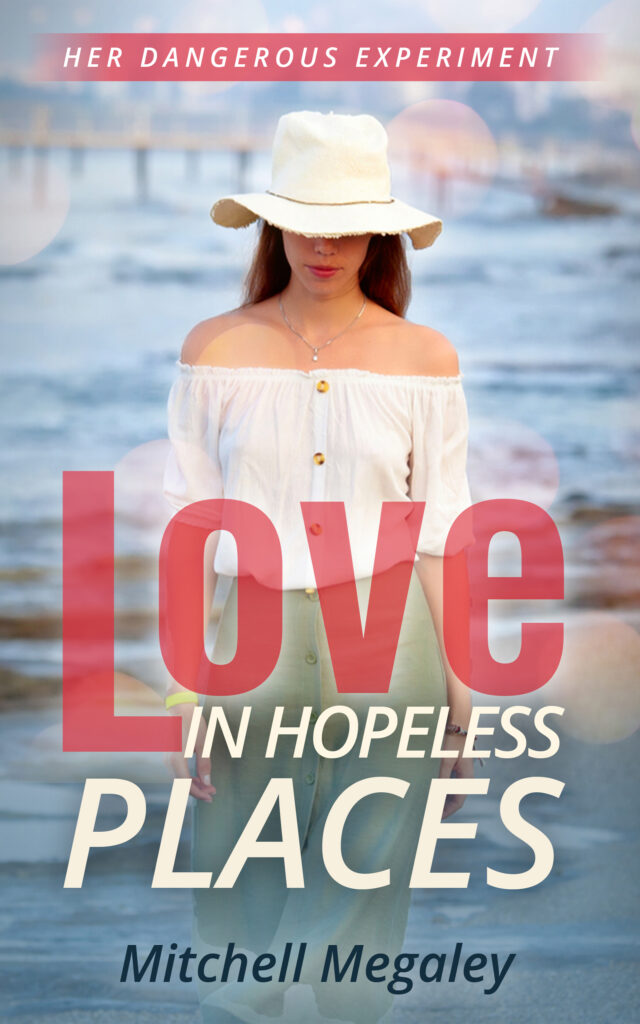 Alexa Williams lived a simple life. As an athlete and a programmer, she had her troubles and had always pushed through…but this time was different. She definitely was not looking for love, nor was she looking to get mixed up in any ugly dealings, but when they say love is found in hopeless places, this could easily have been what they had in mind.

Forcefully taken away from her home and all that she was familiar with for a dangerous experiment that threatened her life, things couldn’t be more hopeless. And as for love…

Jude was careless with a lot of things, including his finances, and it was this carelessness that led him to the mess in which he now found himself. He needed solutions and he needed money—lots of it and fast. So, when a job as a researcher for a deadly project became his latest opportunity, it was an offer he couldn’t refuse. It was never part of the plan to get head over heels distracted, but there is no other way to describe his situation once he set eyes on the beautiful Alexa.

Things heated up fast, and now it seems like it’s all about to come crashing down. He’s stuck between the devil and the deep blue sea, and now Jude must choose between what he desperately needs and what he desires more than anything.

Will Alexa and Jude live happily ever after, or does the hopelessness of dangerous circumstances make theirs the cautionary tale of once in a lifetime love that was too good to last?

The Australian-based romance/fiction writer comes out of the gate swinging with his first novel. Love in Hopeless Places finds its protagonists in the unfamiliar and heated territory. It’s a story of love and betrayal and everything in-between. Find out if Alexa and Jude live happily ever after by picking up Love in Hopeless Places on Amazon.

Please Note: As an Amazon Affiliate, I may make a small commission on links within this post. Your price doesn’t increase, I just get a small kickback! Support the author while supporting us at no extra cost to you!