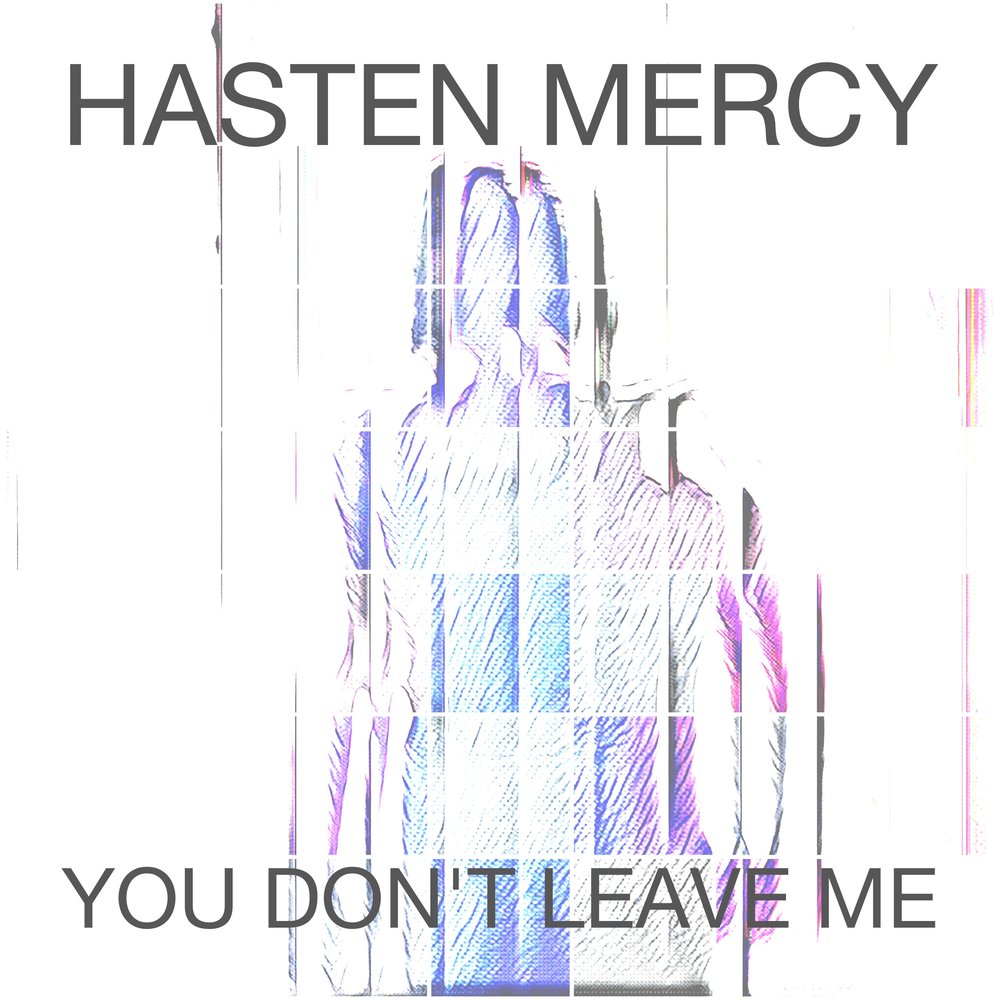 In an earlier promotion, I mentioned how That’s Entertainment cut its teeth. All that is true, however, when it comes to how I cut my teeth, it was indie music. When I started podcasting back in 2007, indie and unsigned bands were our lifeblood. If I’m being honest, they still are for the podcast industry. It’s a win-win scenario unless you’re Marc Maron, I guess. But for smaller podcasters, working with indie bands not only gives them exposure but allows you to play music that won’t cost an arm and a leg. With that, let’s talk about today’s song promotion!

As you can see from the music video above, You Don’t Leave Me certainly feels cinematic when watching the music video. I love the choreographed routine that very much feels like it came from a professional dance recital. While I don’t personally hear the R&B influences in this song, I do hear and feel the melodramatic-ness to it. You Don’t Leave Me is a lovely song that is sure to make you feel.

Hasten Mercy is the solo project of Head Fake member Michael Baker. Baker, originally from Canada and currently residing in New Jersey, is an accomplished multi-instrumentalist and composer. He has written film soundtracks, indie singles, and has worked on many projects.  Baker’s approach is enigmatic and he has effectively mixed numerous innovative music genres; all of which are backed by melodies based on lyrics.

You Don’t Leave Me is now streaming on all major platforms, including YouTube and Apple Music. Click here to learn more about both Head Fake and Hasten Mercy.