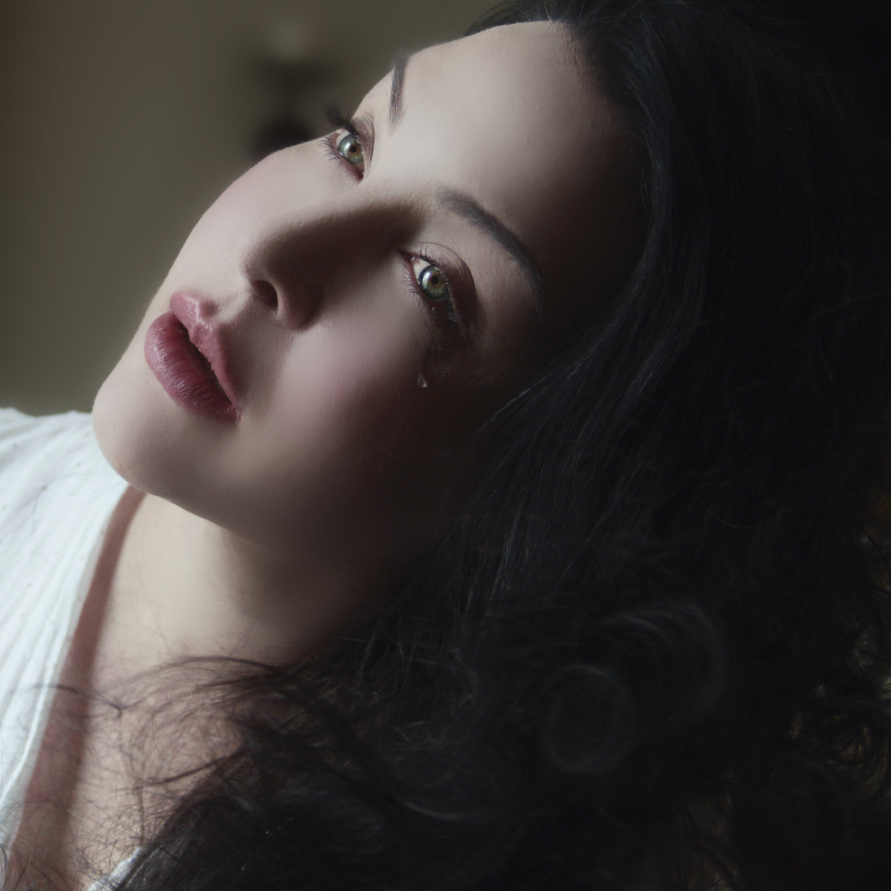 It’s been a while since we’ve tapped into our musical side! And what a way to get back into it with this wonderful spectra rock from Savarre! When new music crosses our desk, we know it’s going to be a great day and this was no exception! In Unbeautiful, they advocate for the oppressed.

Unbeautiful is a self-exposing rock standard that makes a heartbeat growl. Savarre’s raw genuineness, musicianship, and lyricism will seep into your bones as they pulse with textured sound while managing the tension of edgy rock and vivid storytelling.

Many people will relate to Unbeautiful written by Shannon Denise Evans & Dylan Glatthorn. The 2020 track bemoans social standards and emphasizes the value of accepting and valuing people as they are. Social norms continue to be a major issue in our culture, causing everything from psychological abuse to intimidation, social isolation, and shame.

Given that Unbeautiful opens with an electric guitar, listeners will be able to discern right away that this song will include electric guitars frequently. Lead vocalist Shannon Denise Evans begins the verses singing softly over a light electric guitar and percussion, which eventually get louder as the verse moves into the pre-chorus and the chorus. Her voice soars, and listeners will quickly learn to adore the soaring instrumentation. In the conclusion, the guitars really kick up, leaving listeners pleased with the band’s ability as well as Evans’ singing.