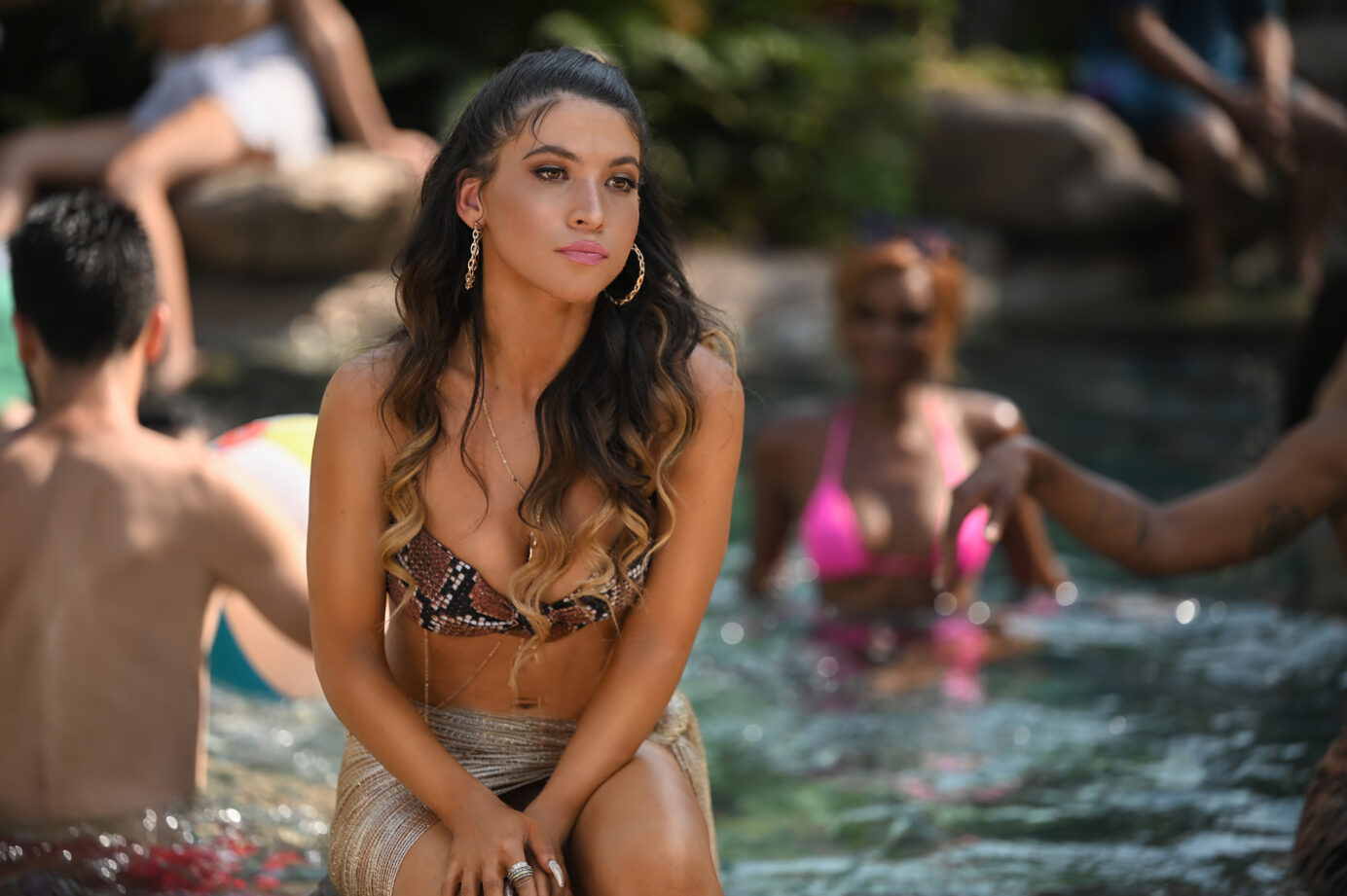 I’ve recently noticed that this time of year isn’t just when we start to ditch the winter jackets for hoodies as the weather gets nicer. It’s not just when we start to Spring clean (even though it’s not technically Spring yet). We’re barely finished with Winter and we start to look at our Summer plans. Synchronizing calendars to find the best week for that family fun getaway is just a small, but crucial, part of Spring. For me, part of Summer and vacations is music—few songs touch on the other seasons, right? But there is something so special about Summer that we create playlists upon playlists for most reasons that come up in the Summer. And we have the next song that you should add to your vacation mix.

Incorporating dynamic beats and melodic vocals, Down Crazy creates a vibe that you’ll be sure to enjoy this Summer. Combining both R&B and modern pop, Gigi’s message to that clingy ex at the summer pool party is loud and clear. The musician appears to stand by her intention with the song; empowering female singers in world music.

Gigi Vega has earned some bragging rights with Down Crazy: #3 iTunes chart-topping position, #19 on Billboard, and 5 million+ views. This has given Vega national notice and brought her music to be played regularly on iHeartRadio stations across the country. She’s worked with Grammy-winning producers 1500 or Nothin’ (Bruno Mars, Justin Timberlake), Tommy Brown (Ariane Grande), as well as Blaq N Mild (Drake, Beyonce) and Hookman (Jason Derulo).

Listen to Down Crazy via all streaming platforms, including Apple and Youtube. To learn more about Gigi Vega and her music, follow her via Instagram (music and personal).