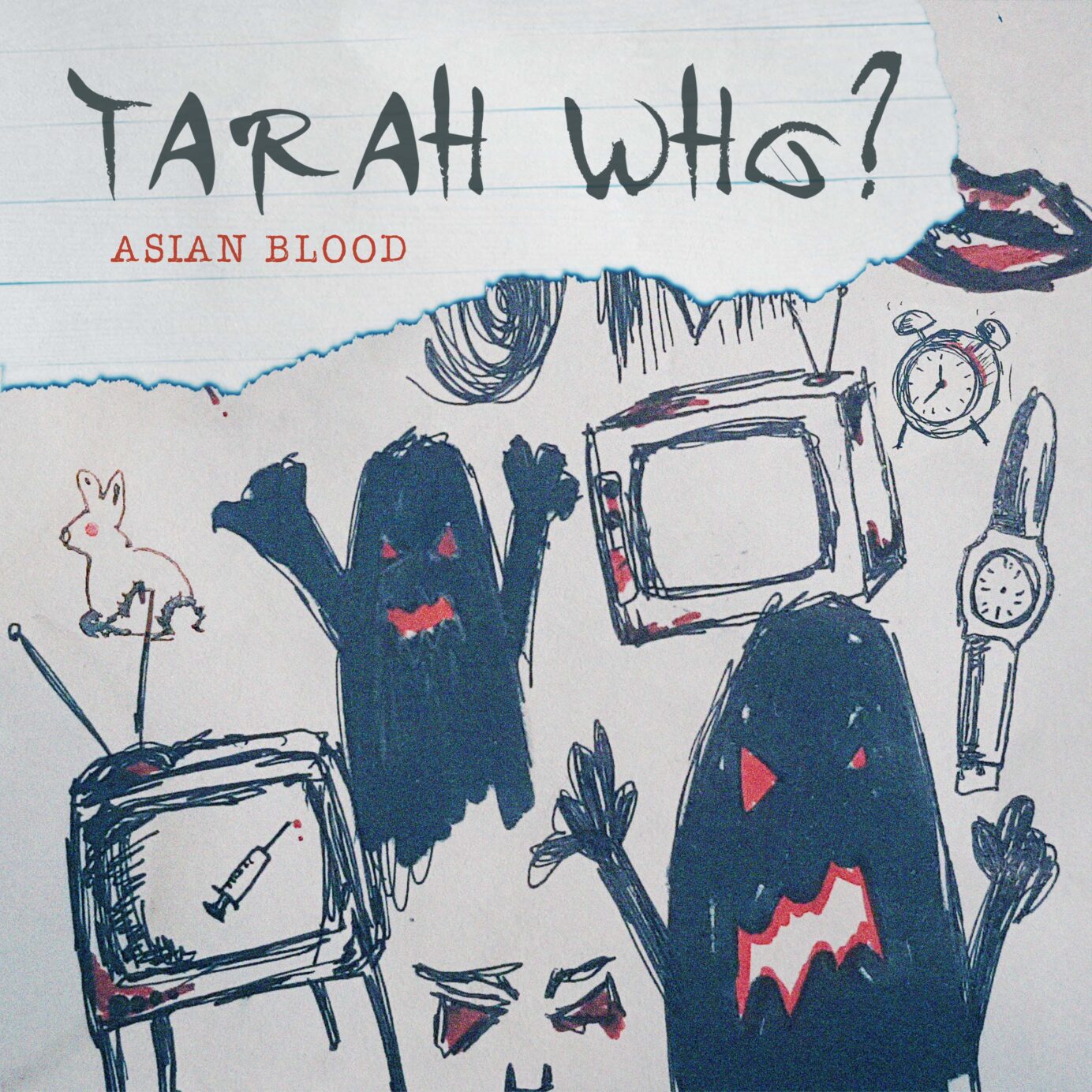 I’ve always thought of myself as a ’90s kid. The ’90s raised me. X-Men: The Animated Series, Batman: The Animated Series, Clerks, Scream, Spice Girls… you name something from the ’90s, I probably know it. In all actuality, I am the product of the ’80s. I lived in more of that decade than I didn’t, but don’t have many memories of it. That said, I love music from the ’80s/’90s. Well, as much as one can love music when they’re actually just a big fan of talk radio, but you get the gist. And the ’80s birthed one of my favorite genres of music—grunge-punk. 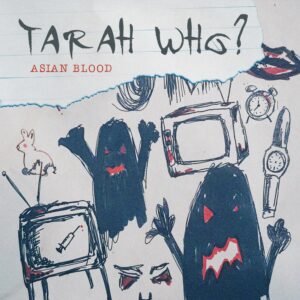 Tarah Who?’s latest single, Asian Blood is inspired by the feminist punk movement, better known as Riot grrrl. The song is a commentary on the entertainment industry, specifically how it treats women as they grow older. It’s an issue that’s part of a larger issue of how the industry treats women in general, one that we’ve talked through on Everything is Awesome with guests before. It sucks and Tarah Who? is using the catch ’80s/’90s-inspired sound to shine a light on this issue and their frustration with it.

Tara Who? is a grunge-punk power duo comprised of Tarah Carpenter and Coralie Hervé. Known for their provocative lyrics and energetic performances, they’ve made a significant name for themselves with hits like Bad Time and Push Me. While a music video is in the works for Asian Blood, you can listen to it now on most streaming platforms, like Apple Music and others, in the United States and the United Kingdom. Visit Tarah Who?’s website, and Instagram for more details on their upcoming projects.