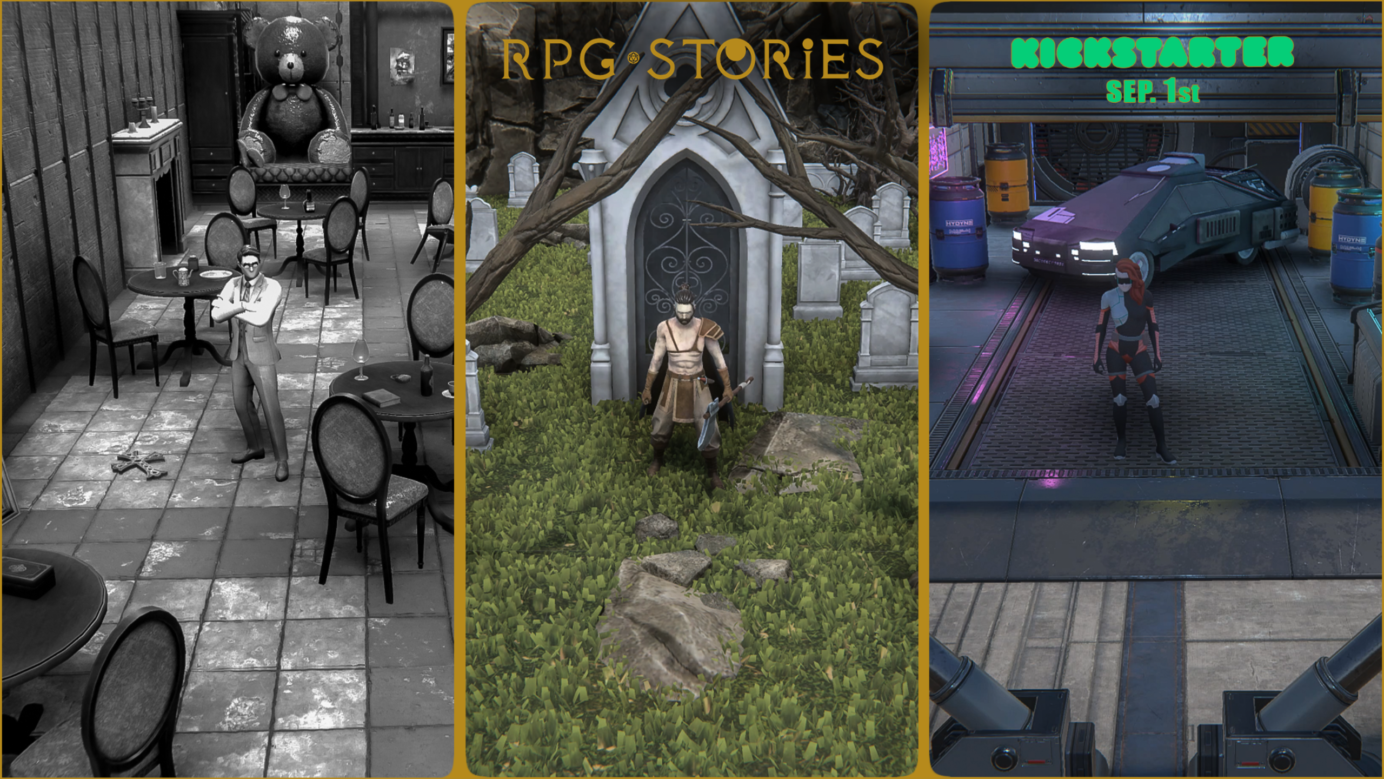 Experience your RPG Sessions like never before! RPG Stories—It’s all about Your Stories!

The only restriction is your imagination. Brave Alice studios has announced that their 3D World-Builder / Virtual Tabletop, RPG Stories, will launch on Kickstarter on September 1 and be available for Alpha Testing on Steam in the fall. With the help of the expansive World Builder in the brand-new Virtual Tabletop program RPG Stories, you can both construct your sessions in a fully 3D world and play with your party. One software package contains everything you require! It will also allow you to 3D print 3D heroes, monsters, and assets for all kinds of RPGs, including fantasy, modern, and sci-fi ones, in addition to its special VTT features. 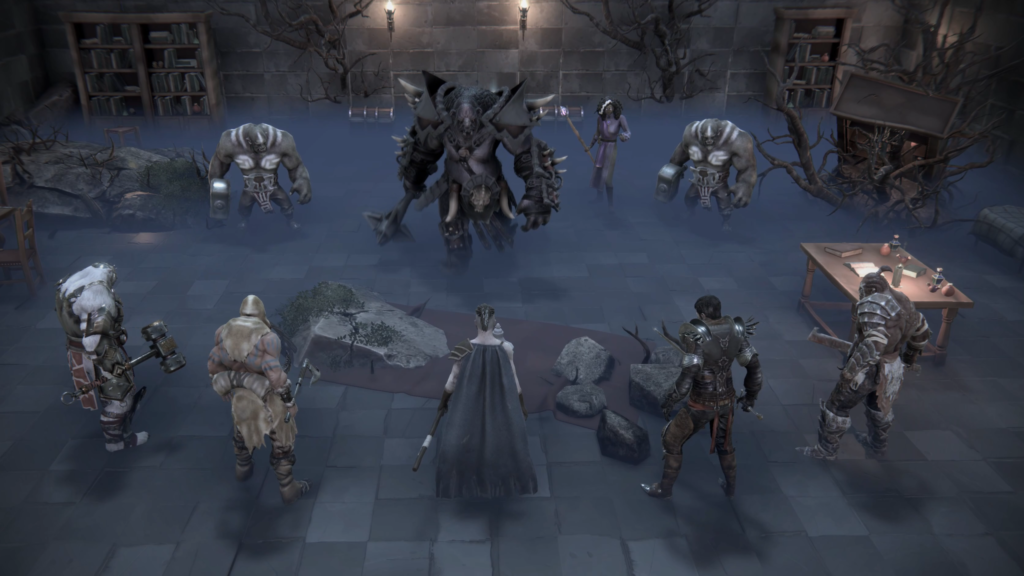 RPG Stories is on its way to making life easier for Game Masters when it comes to world-building and for Players when it comes to TableTop RPG sessions with an astonishingly simple UI/UX and plenty of auto and manual modes! The RPG Stories team wants this to be the “community’s VTT” by letting the players choose the final models and features that will be included in the finished product, as well as by providing all export files for free use in commercial settings. 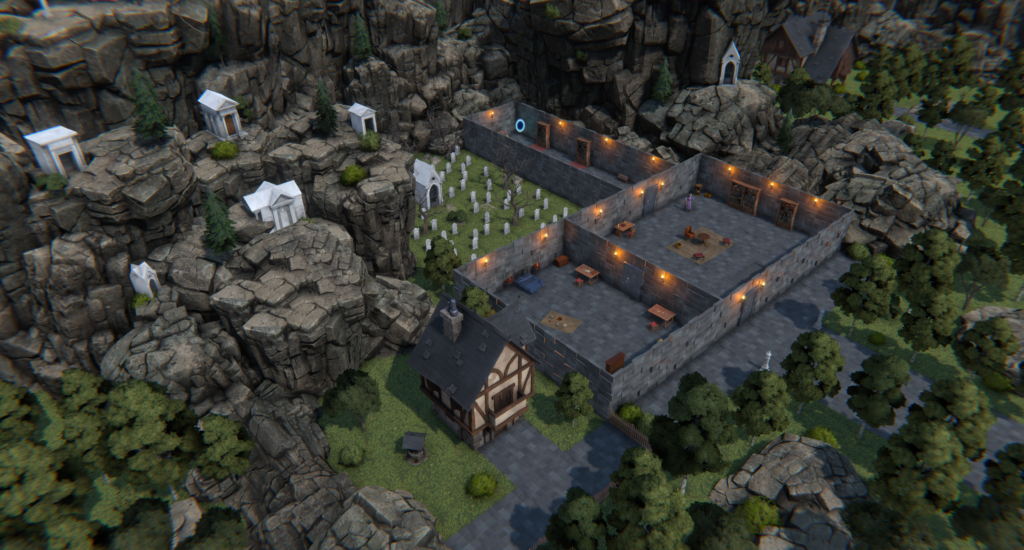 Role-Playing Games of all kinds can be created in 3D! Complete freedom for creativity and authoring for quests! Raise the bar for your storytelling and TT gameplay. Everything is homebrew!

Stay tuned to the Kickstarter for more info and to back this unique project!