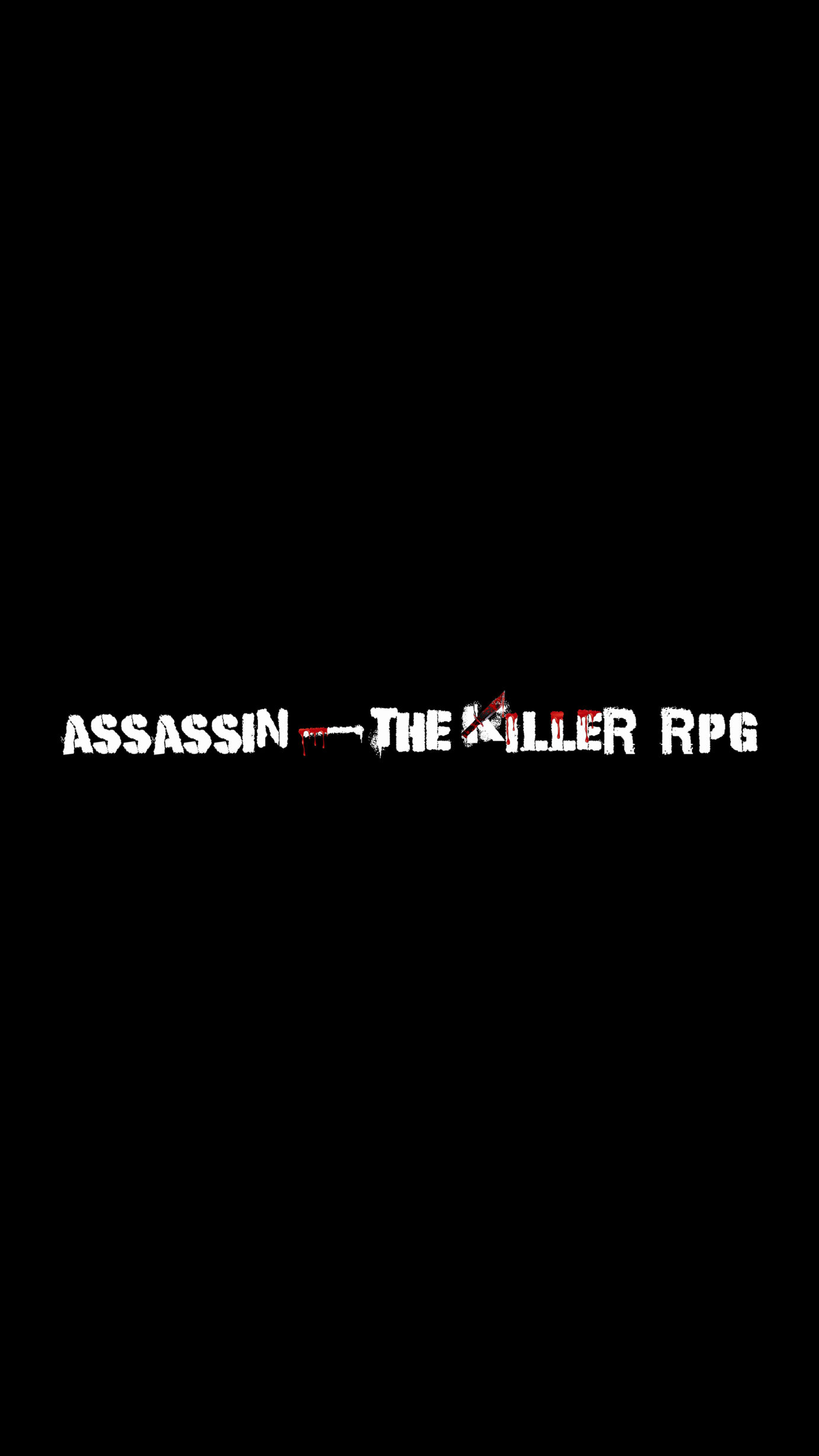 Role-playing games are easily my favorite genre of games. It all started with the original Final Fantasy on the NES for me, but prior to that, fans of RPGs had to use their minds! While I still love playing a good ol’ RPG on console, as I’ve gotten older, I’ve fallen in love with TTRPGs. Today’s promo takes a little bit of each medium and combines it into one experience—are you ready to take the other players out, Assassin? 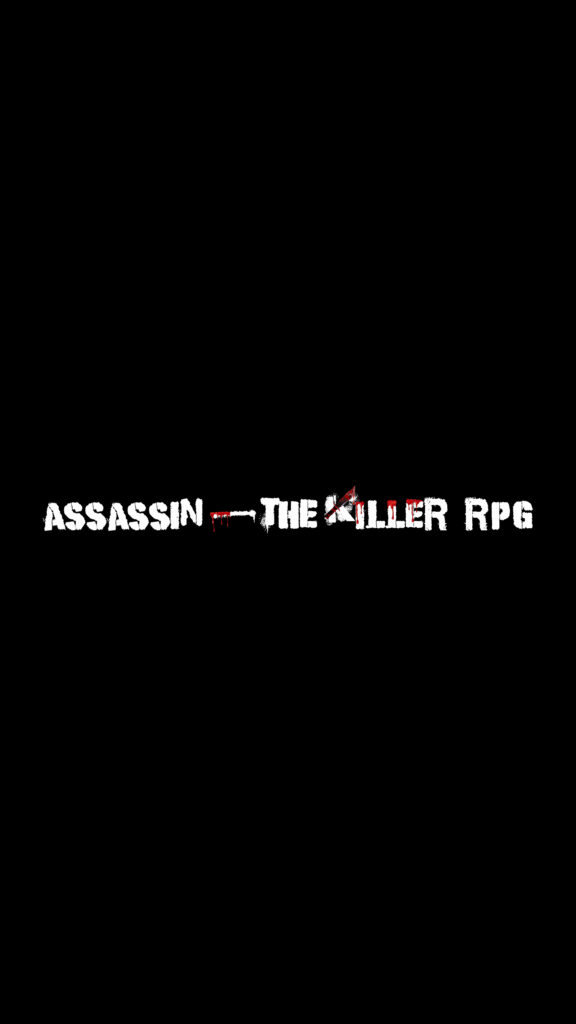 An online text-based RPG game that requires you to think, plan and build friendships in order to succeed. There’s no “quick win” here; it takes skill and cunning to become number one, are you up for the challenge?

Assassin The Killer RPG feels like a combination of Shadow Run and Leisure Suit Larry. You can train as an assassin, hacker, or smuggler; but it’s all down through point & click actions. Whichever path you take as you build your criminal empire will come with tradeoffs, risks, and competition.

The game is in Beta, with players offering comments and recommendations in the forums. That said, it’s fully playable and has a dedicated user base as the designer continues to make updates here and there. Assassin The Killer RPG is great for when you only have 5-10 minutes and you want to play a game. Just before I go to bed, I’ve been going on and completing contracts to build up funds. You can only do a contract an hour, so I tend to do some shopping before I hit up 8 hours of some sort of training—that way the game is ready for me in the morning to do some quick things before work.

The forums also offer a play for you to chat with other PC’s in character, which is absolutely wonderful and I hope to see that feature get used more while we continue playing in Beta. Create a character and play today by clicking here.

In Assassin The Killer RPG, money is the key to success. If you don’t have the highest weapon skill, you may have the biggest wallet that can pay for some freelance assassins. Your skills, money, items, and property determine your rank—do you have what it tasks to sit atop the criminal underworld?