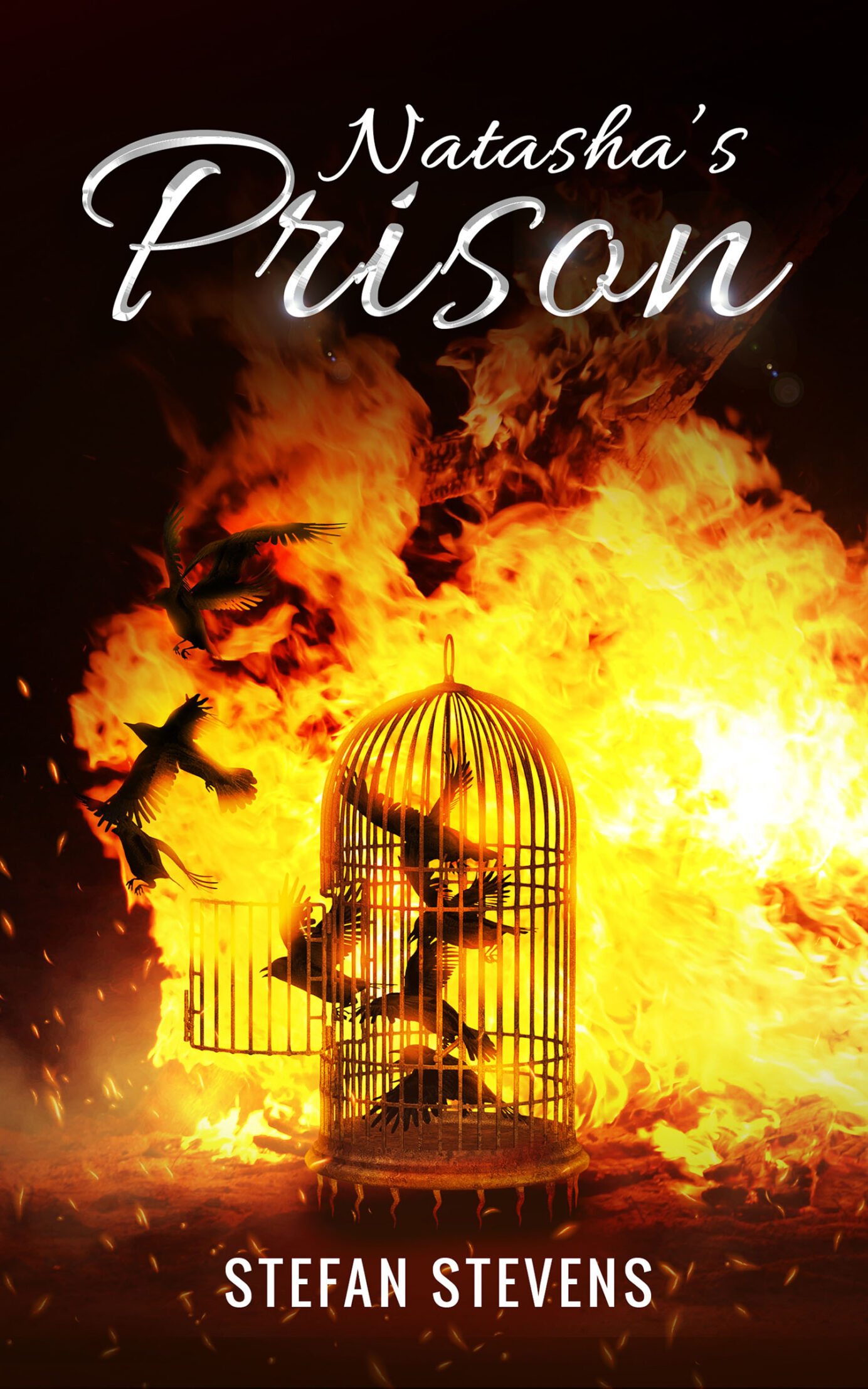 If you told me 15+ years ago that one of my favorite genres of entertainment would involve romance, I’d think your crazy. While I’m still very much a comedy/horror/comic book fan, romantic stories have been becoming a bigger part of my life. Love Actually is one of my favorites and there’s something about those Hallmark movies (and not just those found on the Hallmark Channel; Netflix has some great Hallmark-type movies) around Christmas time that I kind of dig. That’s why makes today’s promo so exciting. 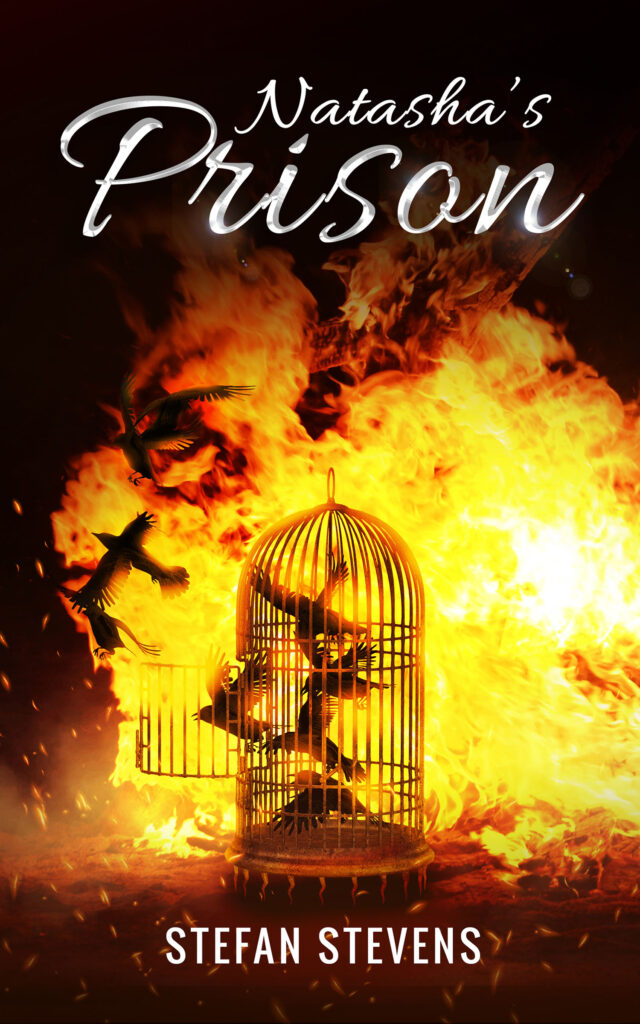 During the early years of Harry and Natasha’s relationship, the bond of the twin flames grew stronger. Neither of the two knew that they were a twin flame. The two were inseparable and conquered all of their dreams and challenges as a team. They traveled through many parts of China. Later they decided to start a new life in Thailand. The experience of starting a new life and career motivated them more to create a secure future. They returned to China after three months.

Natasha’s Prison sees the star couple as strong as ever. However, it all changes with one text message, one person, and on irresistible force of nature. Facing depression, Harry starts counseling and finds out that he is clinically depressed through an unfortunate turn of events. He tells the story of his life with Natasha as a token of paying it forward to any person in our vast world experiencing similar experiences. Not to give up but fight for your own freedom.

Natasha’s Prison is author Stefan Stevens’s debut novel. He often finds himself in a world of fantasy moments before sleep. During those moments, he wanders through valleys and alleys; these locations have formed the foundation of most of his creative writing over the years.

Outside of writing, Stefan is passionate about professional development and travel. He believes one person can never learn too much or about too many topics. His love of travel comes from all the unique places you get to see and the different people there are to meet.

You can pre-order Natasha’s Prison from Amazon, Barnes & Noble, Apple Books, and other retailers.