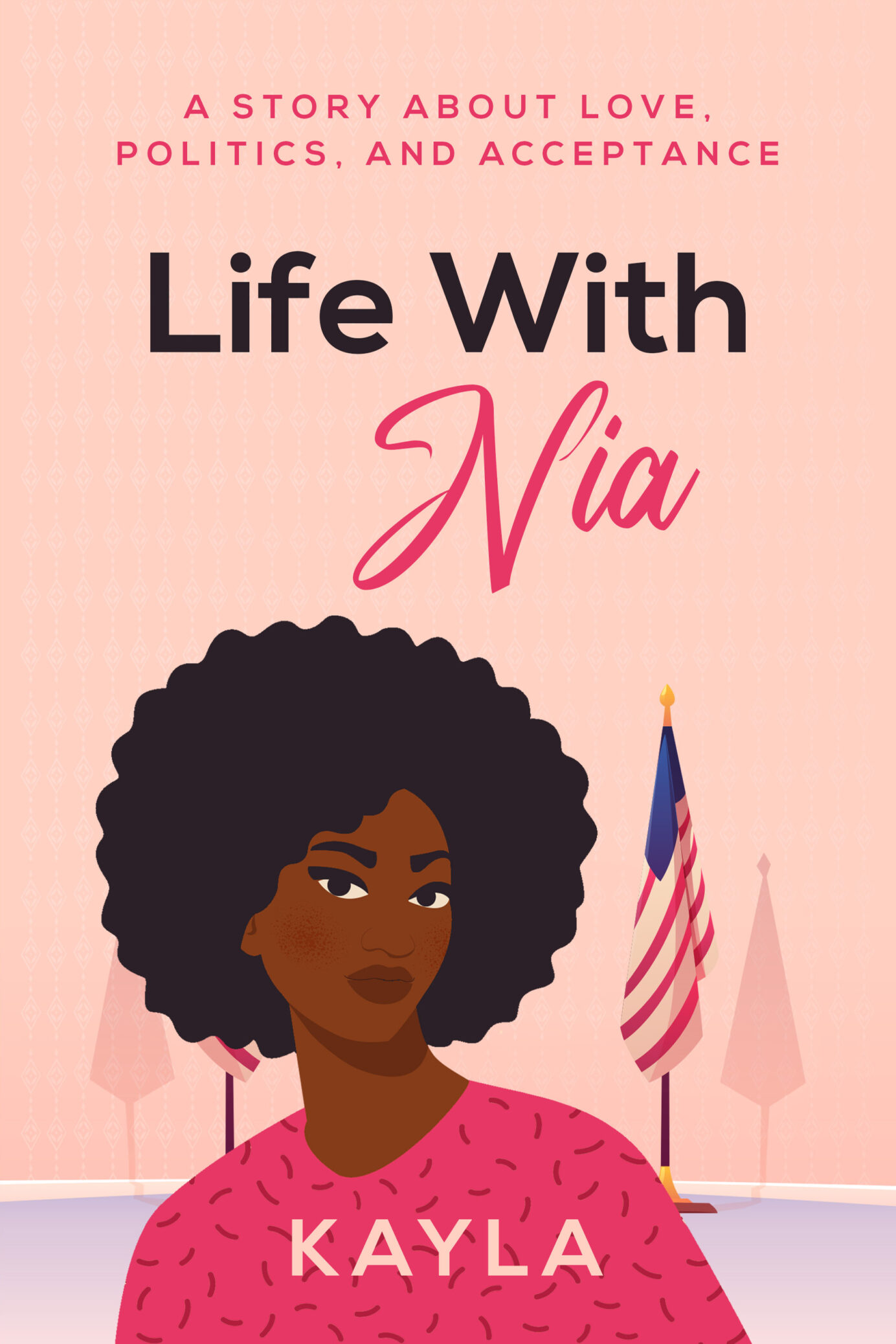 Something about June makes you think about love. Perhaps it’s because it’s Pride month where we literally celebrate and honor love is love—more specifically the people of the LGBTQIA+ community and their right to exist. And if it’s not because of Pride, perhaps it’s because of the nicer weather and the flowers. Maybe it’s a combination of all those things. Regardless, love is in the air, which is a perfect time to talk about Kayla’s new book, Life with Nia. 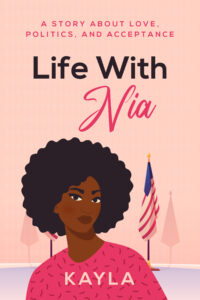 Balancing an anxiety disorder, a persistent ex-boyfriend, and stressful new friendships…while working on a presidential campaign.

Life with Nia is a story about love, politics, and acceptance. It has so much heart built into it, and that goes beyond the love story that’s part of the novel. Nia James, a 32-year-old speechwriter for a senator, lives with OCD (Obsessive-Compulsive Disorder). It’s nearly impossible for Nia to develop close relationships with others as her illness isolates her from the world. After one embarrassing night, her brother encourages her to download a new dating app—PoliDate. Though she plans on deleting the app once she has regained her self-esteem, Nia matches with her ex-boyfriend, and her plans are thrown out the window. Her ex, a news anchor who dumped her on New Year’s Eve (on live TV—which, like, c’mon man?!?!), wants to work things out. If that wasn’t complicated enough, a campaign staffer for a Democratic primary candidate is interested in Nia too!

Will Nia finally open up to her former love? Will she cut her losses and start anew with the charming campaign staffer? Find out and pick up your copy of Life with Nia TODAY!