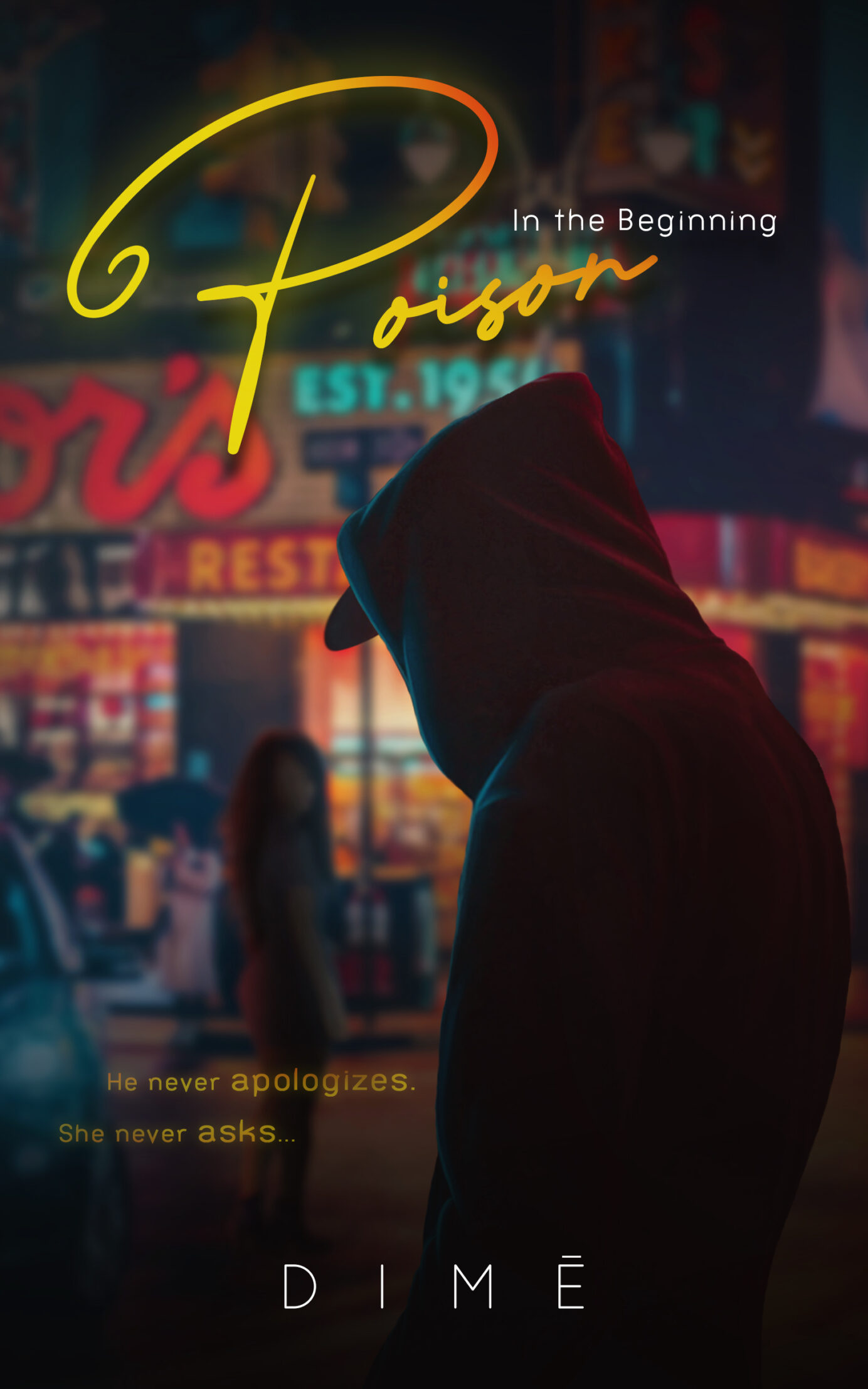 I’m sitting here thinking about why, of all months, November reminds me of romance. It’s not a particularly sexy month—pick a summer month and that feels like the sexier option (with my bias leaning toward July). February is an obvious choice for romance with Valentine’s Day smack dab in the middle. Perhaps it’s the change of weather, the leaves changing color and falling, or a combination of everything. And then it hit me, it’s Keanu Reeves and Charlize Theron. Well, it’s their movie Sweet November, which is odd, because it was released in February of 2001 and I probably haven’t seen it since 2002 or so. Regardless, romance is in the air and that leads to our latest promo Poison: In The Beginning. 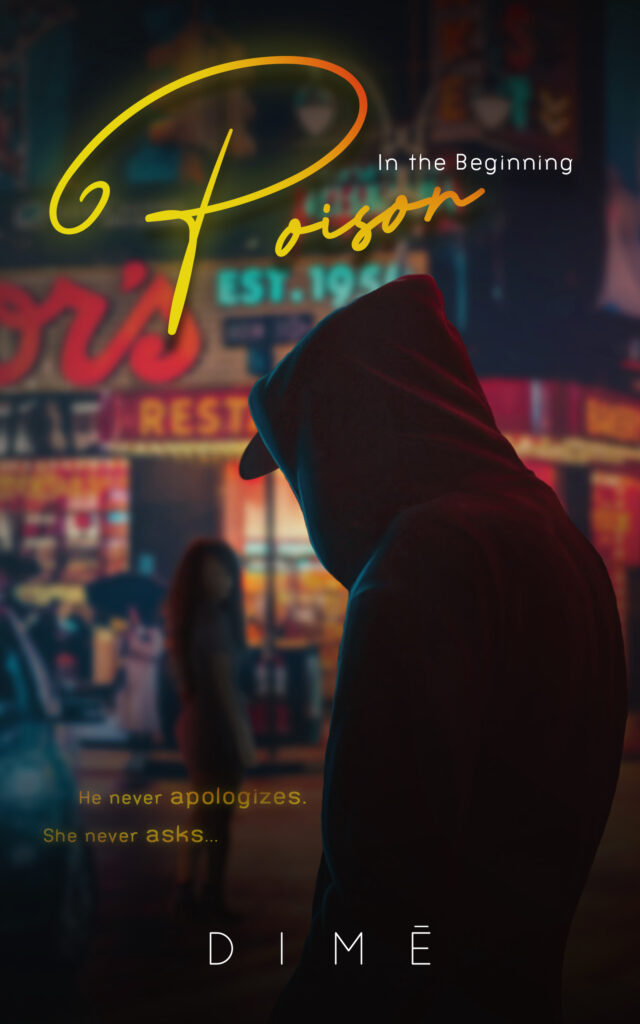 This Black & Latino New York Romance Story captivates and entraps the idea of the perfect love story. It sends you on a masquerade of events that leads up to what the world begins to brand as, “Aulived”: An imperfect love story.

Any price can be paid for true love, but how much are you willing to pay? He never makes amends. She never asks.

The millennium is just around the corner. Vedren has just graduated from high school and is on the fast track to future greatness and everything else life has to offer. Vedren, a woman from Rhode Island, travels to New York City for a daytime soap opera audition. There, she meets Lio, a calm, dominant mestizo with an icy appearance, and discovers not only a shot at fame but also a chance at love. Vedren soon discovers that she is sucked deeper and deeper into the enigma of his heart.

Poison: In The Beginning will take you back to where it all began. Pick up your copy from Amazon or Barnes & Nobel.

Although Dimē is new to having novels published, she is not new to writing. At the age of 14, she penned her first book, Too Late to Standup Straight. The book was written by hand and nearly ten years later, she resumed with Poison. Her second love, after music and before photography, is writing.

I don’t write to cater to any one person. I just write and whomever it caters to, it does… and I’m glad.

Dimē is a discovery writer. She allows a story to lead her, discovering it as it flows. “It’s like falling into their world, and I’m just writing what I see…what I hear.” The world of the many unpublished books is still to come.

Dimē, her spouse, and their little child reside in upstate New York. She primarily uses coffee, running, photography, conversing, collecting, planning, and enjoying to keep a healthy and balanced existence. Find out more about Dimē on her website.