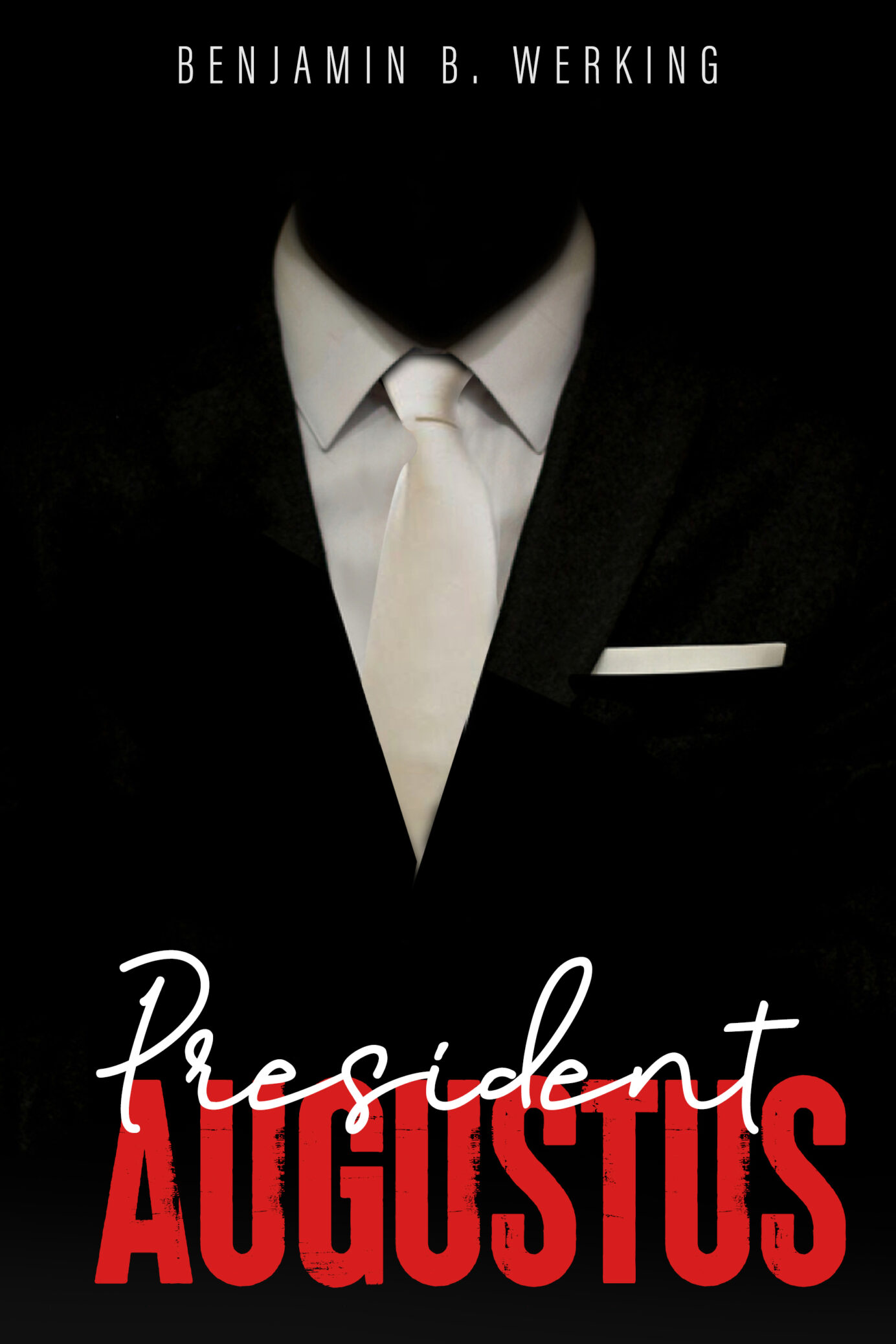 For us Pennsylvanians, it’s Election Day! Most people vote in November, however, it’s incredibly important to vote in the primaries too. They help shape who is going to run in November, especially locally—if you want to make a difference in your community, it starts with local government. Not the big guy at the top. Speaking of the big guy at the top, we have a very interesting political thriller for you today! 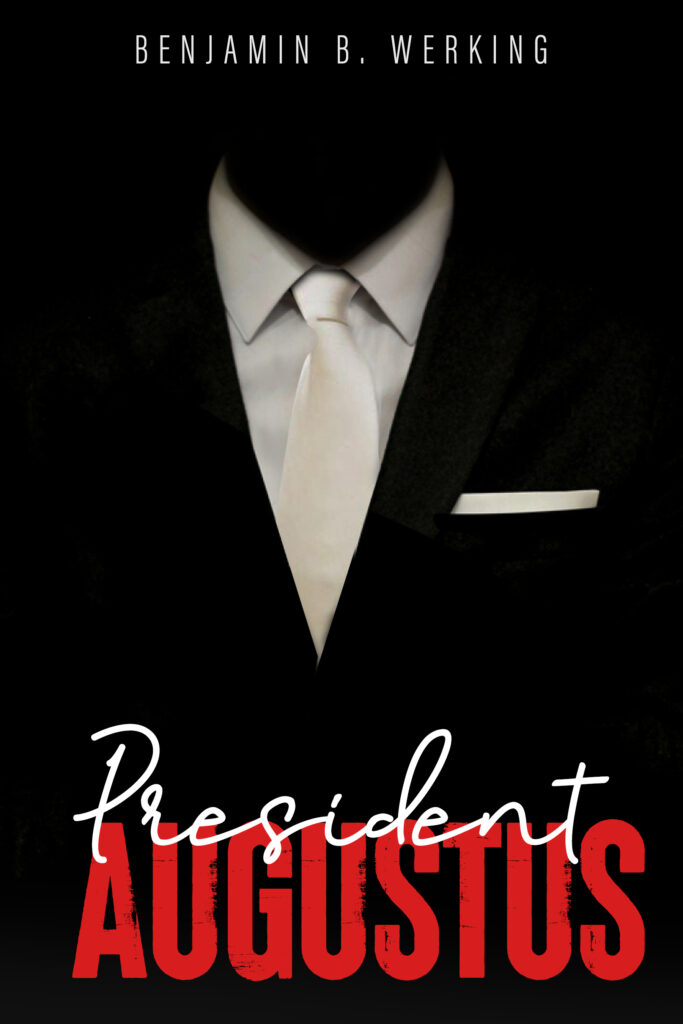 Imagine a president without bias or religious affiliation. One unable to be bought. A president who lives by the rules and not above them.

Benjamin B. Werking delivers an incredible concept in his new political thriller, President Augustus. The year is 2052 and Oliver Bennett, the world’s leading robotics engineer, has unveiled his most outstanding achievement: a robot that has reached singularity! Robert “Augustus” Ingrid looks just like you and me—nearly indiscernible from humans. In fact, the only thing that sets him apart is that he is made entirely of hardware. However, he lacks critical elements of humanity.

The robot is soon handed a birth certificate and is recognized as a human and a natural-born citizen of the United States of America. What does a robot do with this newfound power? He announces he’s going to run for President of the United States, which sends the public into a moral and existential panic over the outcome.

Augustus’s presidential trail is littered with secrets as it’s revealed the underhanded ways his creation came about—monumental crimes, wide-stretching bankruptcy, and more. The future has never been so bold or terrifying and no one knows what will happen next.

Could a machine in power be the greatest thing to ever happen to the country or will it mean the end of humanity as it once was?

President Augustus is now available and can be picked up on Amazon!

Images courtesy of Benjamin B. Werking