PAX West 2022, the West Coast’s most attended celebration of gaming and gaming culture, returns to the Seattle Convention Center from Friday, September 2, through Monday, September 5, 2022, for its 18th show to date.

The PAX website currently features the preliminary exhibitor list for PAX West 2022, the most popular gaming and gaming culture festival on the West Coast. From Friday, September 2 through Monday, September 5, PAX will host its 18th PAX West event at the Seattle Convention Center.

Some of the major game publishers are eager to present their newest titles at PAX West 2022, including Nintendo, Sega, Bandai Namco, MiHoYo, tinyBuild, Devolver Digital, Yacht Club Games, and others. The exhibition floor will be taken over by developers, including Larian Studios, Tripwire Interactive, Thunderful Games, and more, who will display both well-known and recently-announced games. 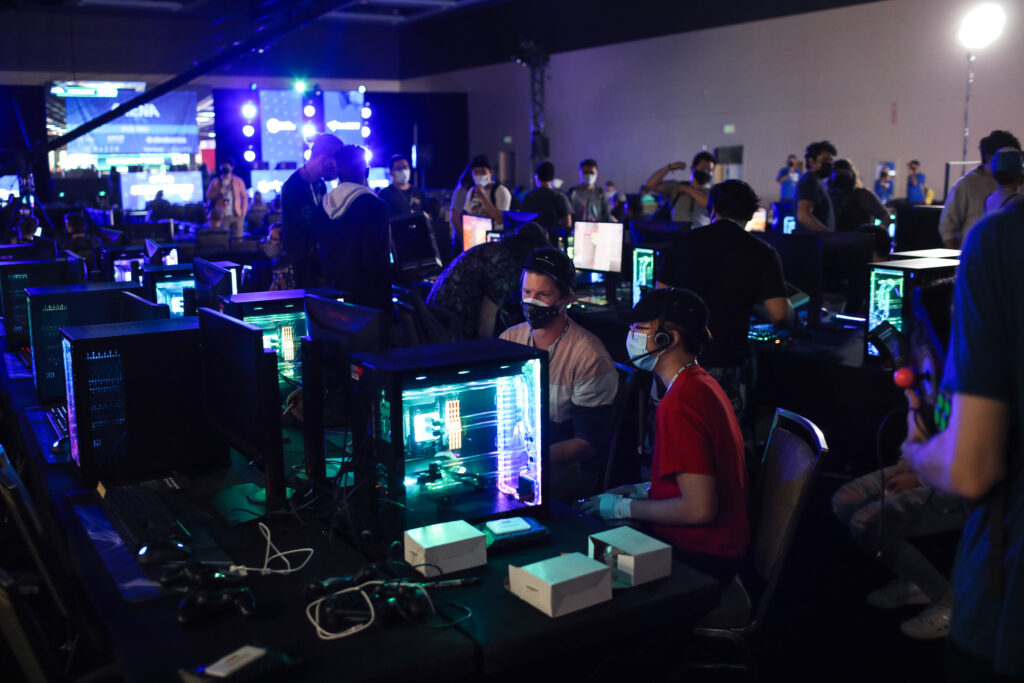 In addition, PAX continues to schedule a jam-packed weekend of gaming competitions, panels galore, live performances from Penny Arcade, esports events in the PAX Arena, and musical performances with a video game theme. With tabletop lounges and free play areas for PC and console games, PAX West will also provide the community a chance to mingle. More details will be released later.

As you can see, we’re taking our PAX East momentum and we’re bringing it to Seattle. But, let’s stay safe out there. We’re proud of our health and safety requirements at the shows, but they work best when they’re observed broadly—even outside the show. Observing the rules is how we can have nice things.Jerry Holkins, co-founder of Penny Arcade and PAX

For everyone’s safety, including attendees, exhibitors, visitors, and staff, PAX West 2022 will require all registrants to present documentation of their immunizations. Additionally, attendees will be required to conceal their faces at all times. Please refer to the official health and safety regulations for additional details.

For $235, a small amount of four-day badges are available for PAX West 2022, and single-day badges for Friday, Saturday, Sunday, and Monday are already available for $62. Visit the official PAX West website and follow PAX on Twitter, Facebook, Twitch, and Instagram for more information on travel, event schedules, FAQs, and other topics.

All photos are credited to Kiko Villaseñor, Design Director, Penny Arcade, and courtesy of Stride PR