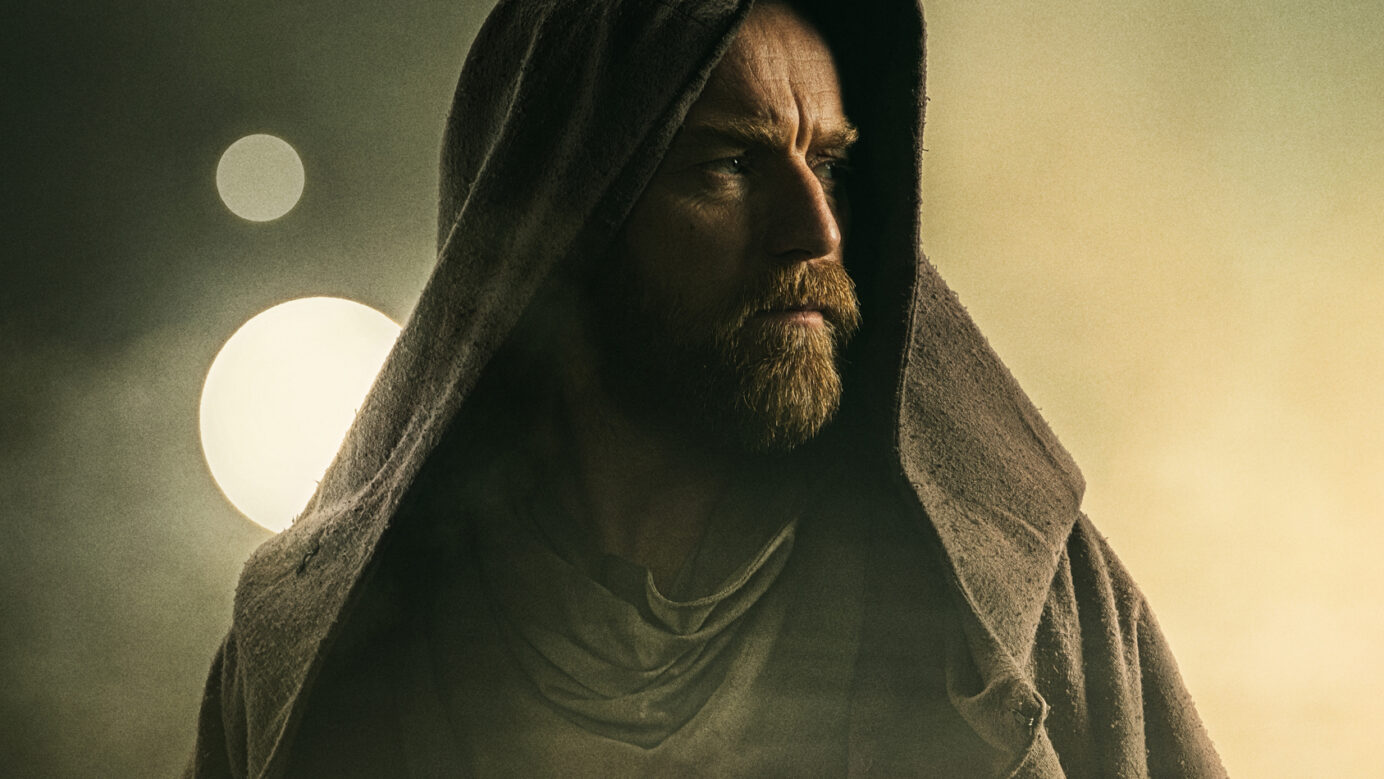 Ever since Disney bought LucasFilm, fans have wondered what that would mean for the franchise. We soon found out that it meant a sequel trilogy and, at first, spin-off films. When Rogue One and Solo were announced, there were other “A Star Wars Film” movies speculated to be on the horizon. Boba Fett, Yoda, and Obi-Wan Kenobi were among those to be rumored to get their own projects. Out of those, fans clung to Obi-Wan Kenobi the most.

Aside from wondering what the exiled Jedi was up to between the events of Revenge of the Sith and A New Hope, fans wanted to see Ewan McGregor in the role of Obi-Wan more. Yes, there is a generation of fans who love the prequel films—it’s their Star Wars. Speaking from the perspective of an original trilogy fan who has since come to appreciate the prequel trilogy, I’ve always wanted to see Ewan McGregor take another crack at the exiled Jedi Master. McGregor is one of the best things to come from the prequels (again, from my perspective) and I was disappointed when no official word of a film came.

Then Disney+ and The Mandalorian were announced. And the possibilities were endless. Telling Obi-Wan’s story made so much more sense in this format and when it was officially announced that Obi-Wan Kenobi would make a limited series on the streaming service, I think most of the Star Wars fandom had a collective breakdown.

And the time is upon us! TONIGHT, Obi-Wan Kenobi debuts on Disney+ with the first two episodes available for streaming. If that wasn’t good enough, it was just announced that the episodes would be made available about three hours earlier at 9:00 PM PT (12:00 AM ET)!

Are you staying up to watch the debut of ‘Obi-Wan Kenobi’? Let us know in the comments below!

Images May Be Subject to Copyright