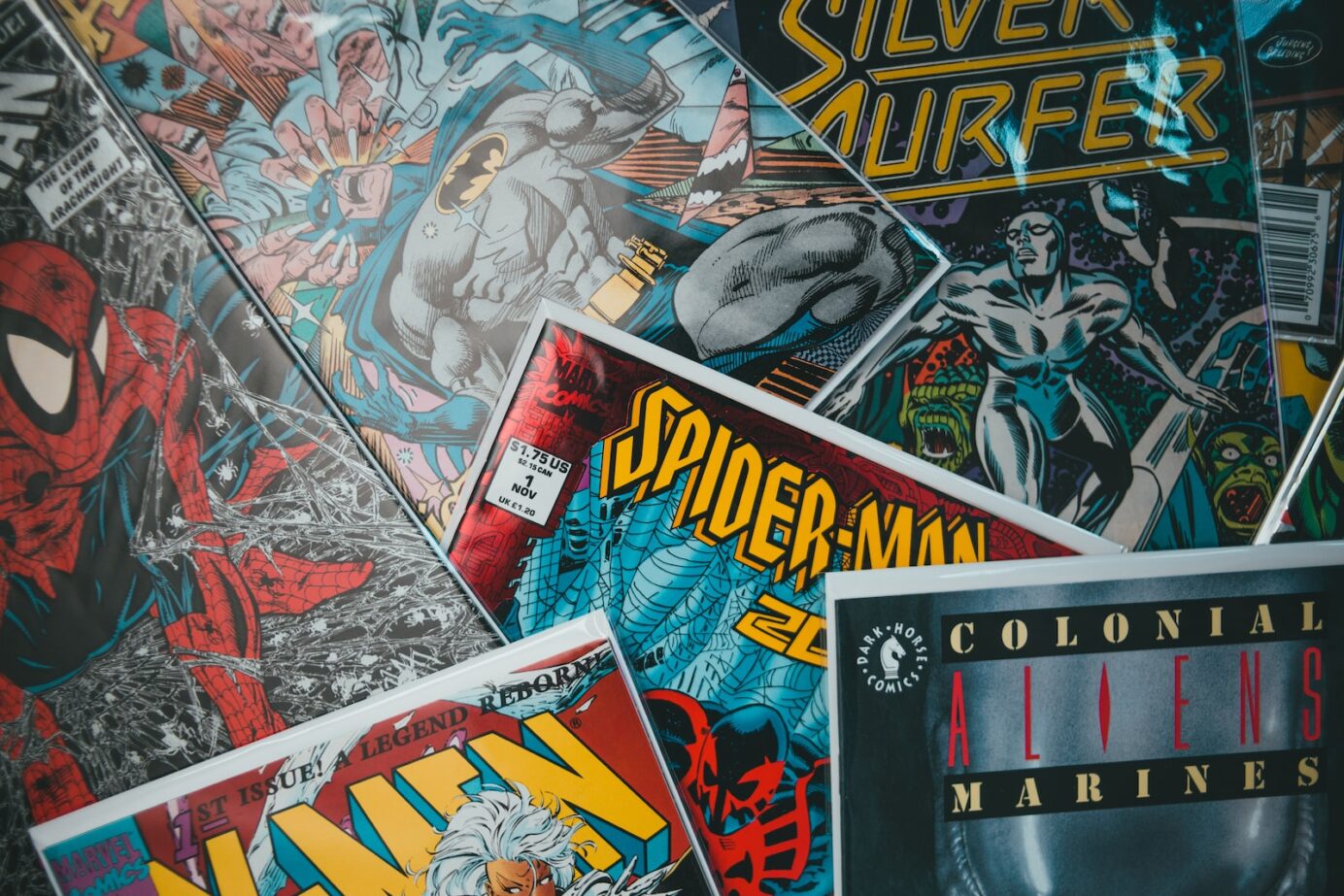 Spider-Man: A History and Celebration of the Web-Slinger, Decade by Decade

The world’s most well-known wall-crawler has captivated the world since debuting in 1961’s Amazing Fantasy #15 by Stan Lee and Steve Ditko. He has appeared in millions of comic books, over twenty different films and animated series, numerous blockbuster video games, one Broadway production, and countless other mediums. With over 60 years of Spider-Man, the full biography of one of Marvel’s most popular superheroes, MARVEL Spider-Man: A History and Celebration of the Web-Slinger, Decade by Decade, will be released next month. It explores Spider-Man’s development through behind-the-scenes anecdotes, photos, and infrequently seen interviews.

In celebration of his illustrious and expansive history, MARVEL Spider-Man: A History and Celebration of the Web-Slinger, Decade by Decade is a comprehensive collection of exciting art and expert commentary that brings Spidey’s backstory out of the archive and into the arms of fans worldwide. Organized by decade, you will:

Illustrated with images from the comics, movies, and other MARVEL Spider-Man–related items, this collection is a must-have for any fan of the web-slinger! By Matthew K. Manning, Robert Greenberger, and Peter A. David. The book is set to release on October 11, 2022, and will be priced at $40 USD from becker&mayer! books.