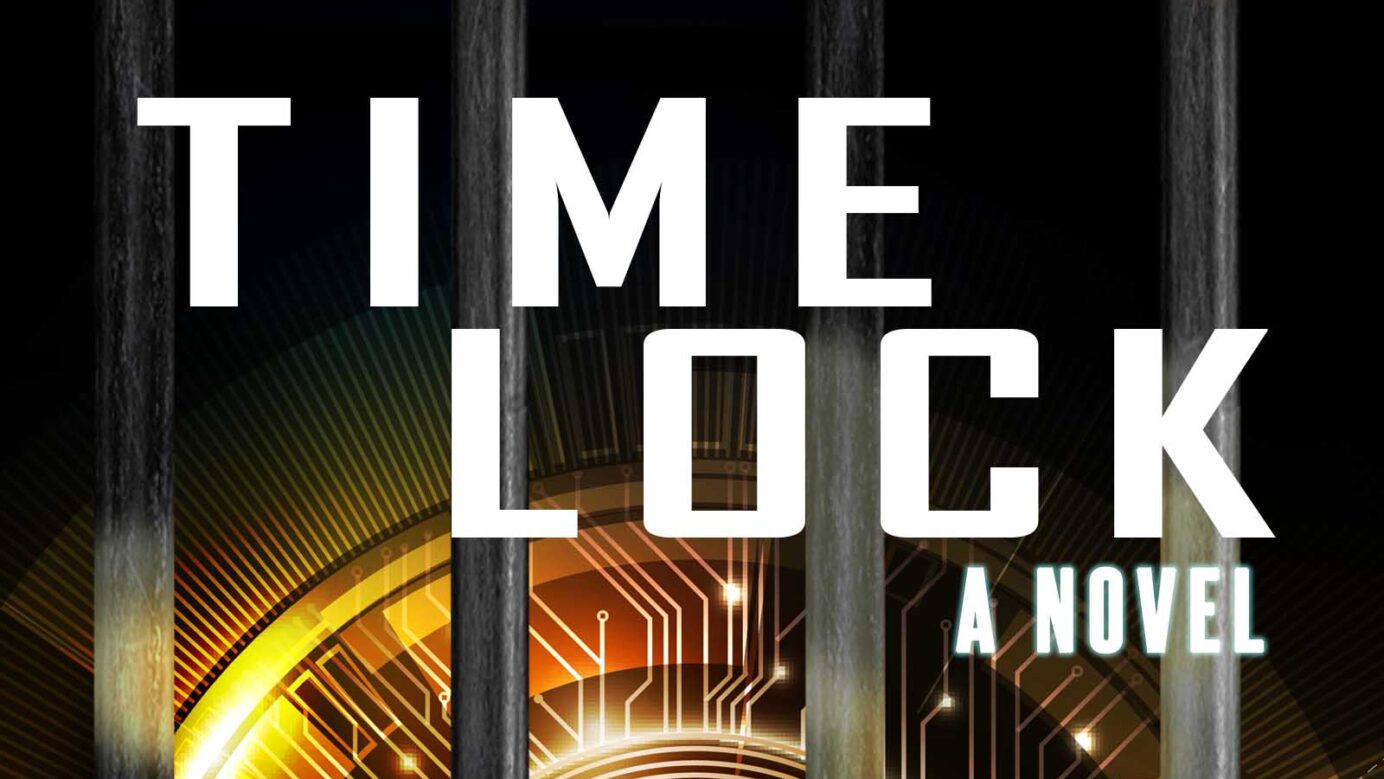 Unlock the future with TimeLock, a new action/sci-fi novel that is the first in a series co-authored by award-winning writer, Howard Berk

TimeLock, written by father and son Howard and Peter Berk, is a startlingly creative new novel that is published by the prestigious publisher IngramElliott. Howard Berk is a celebrated novelist who has also written for film and television, with credits that include: The Rockford Files, Columbo, Mission: Impossible, and the film Target—starring Gene Hackman and Matt Dillon. Peter Berk has several credits under his belt that includes four novels, the non-fiction book Eight is Enough, several TV pilots, and screenplays—which include several with his father which became the basis for TimeLock. Commenting on the publication of TimeLock, Peter Berk said:

My father was the best writer I’ve ever known. I’ll forever cherish the countless hours we spent writing together and now I can honestly say that thanks to the IngramElliott team, bringing so many of the projects my dad and I wrote together to fruition in this series of novellas is easily the most gratifying work I’ve ever done in my life.

TimeLock is the first in an ambitious series of action and science fiction short stories that are intended for quick reading and ideal translation into film or television. It is set in a near future marked by terrifying new technology, rampant crime, prison overcrowding, and an unbalanced Governor likely to become our next President. The plot of TimeLock, a suspenseful thriller with humor and romance that is reminiscent of The Fugitive, In Time, and Logan’s Run, centers on a hotly debated cellular acceleration procedure that rapidly ages inmates to the full amount of years of their sentence. To put it another way, get three strikes and you’re old—very old. One issue remains: what if you’re innocent?

Morgan Eberly, age 23, is given a TimeLock sentence to be aged 40 years after being wrongfully found guilty of murder. Midway through his processing, a riot breaks out, but Morgan, now a middle-aged man of 43, manages to flee. Morgan enlists the assistance of Janine Price, the FBI agent who detained him, despite her initial reluctance, as he is being pursued by strong forces. Together, they look into the killings of former inmates who had undergone TimeLock’s transformation, and they soon learn why Morgan will undoubtedly be the program’s next victim. Before it’s too late, can Morgan and Janine discover the truth about TimeLock?

TimeLock is available in print and e-book at Amazon, Barnes & Noble, IndieBound, and anywhere books are sold. For the latest updates, events, and reviews, connect with the authors on Facebook and Instagram @timelocknovel and follow the “TimeLock” book page at www.ingramelliott.com/timelock

TimeLock sure sounds like a… novel… idea! Let us know if you pick up the book and what you think of it in the comments below! Be sure to follow That’s Entertainment for all your entertainment news and reviews!