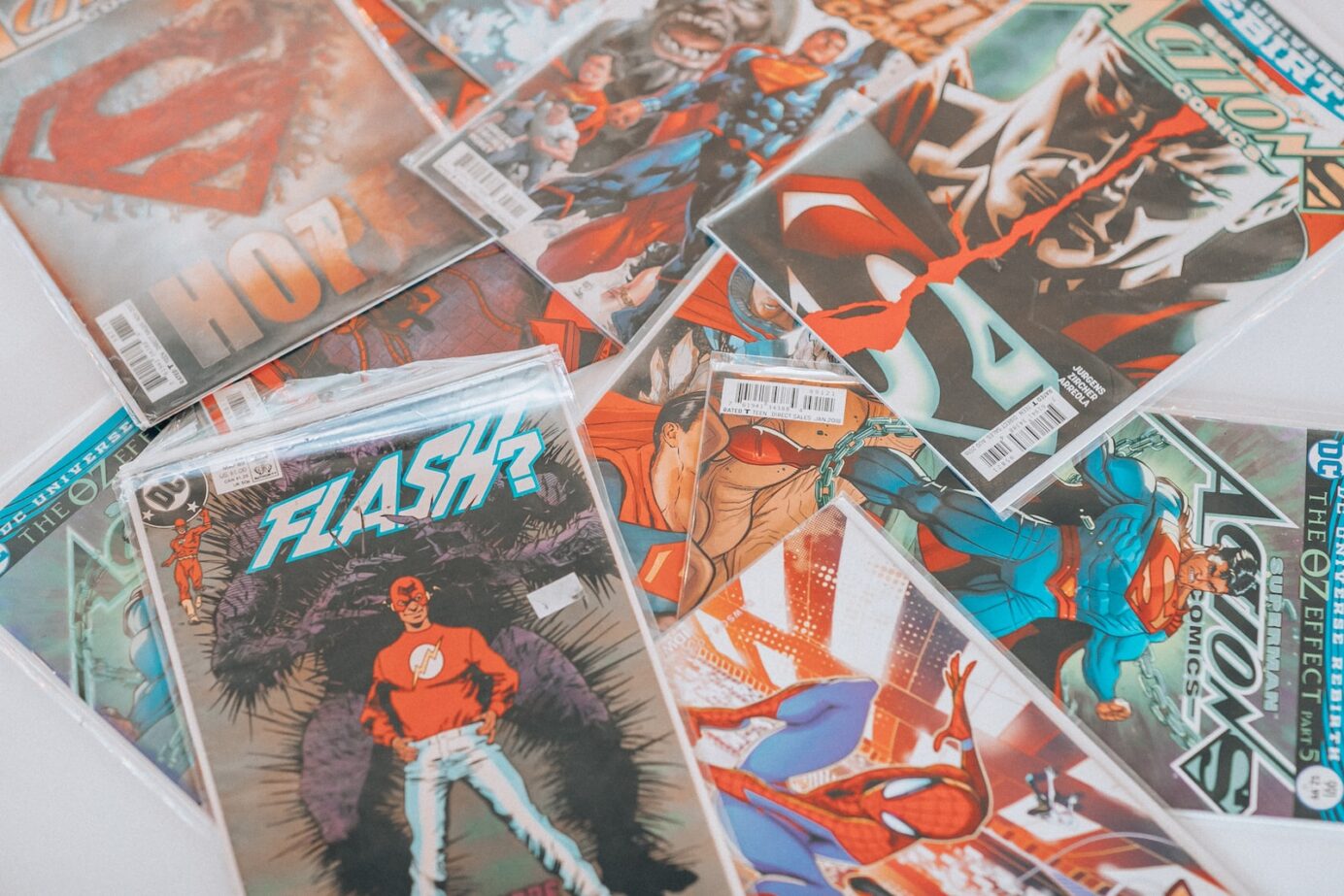 The eternal debate of comic book fans finally has an answer: Marvel vs DC, who is more popular?

I’ve never been part of the Marvel vs DC conversation when it comes to the comics. I’ve always gravitated toward Marvel, in fact, it wasn’t until The New 52 I started reading DC. Even then, it was just for Scott Snyder’s and Greg Capullo’s run on Batman. I didn’t start spreading my DC wings until I reviewed them for another site. To this day, I read both companies; though I guess I was a “Marvel Zombie” growing up. That said, there are definitely readers who live and die by The House of Ideas and those who prefer the Distinguished Competition.

Comic book sales increased in 2020 as the world shut down due to the Pandemic, and readers are still drawn to their favorite comic books in 2022. Wisevoter, a bipartisan educational platform, investigated the superheroes that the American public identifies with the most. This research led to not only discovering which superheroes each State preferred, but who is more popular in the Marvel vs DC debate.

As you can see from the above infographic that Wisevoter created, Marvel has nearly 32% of the comic book market share (as of 2021). In that same time period, DC had just over 27% of the market share—in terms of dollars, there is a clear winner in the Marvel vs DC debate. These numbers also come at a time when comic books are having a bit of a resurgance—sales have risen for all comic books, with growth by over 60% from 2020 to 2021.

Dollars don’t always equate to success—do you agree with what Wisevoter came up with? Is Marvel the clear winner when it comes to the big two? Let us know in the comments below!