These days, my gaming is sparse. And while my preference is to sit down with friends and play a TTRPG, I do try and find time to play a good video game every now and then. Lately, it’s been sports games or story-driven games, but sometimes a good action game is what the doctor ordered. The one genre I have yet to get fully emersed in is battle arena games. I feel like I may be just a bit too old for that genre, though have dipped my toes into games like Fortnite and Fall Guys (FG is a type of arena game, right??). With that comes today’s promo—MetaMorphis Rippers. 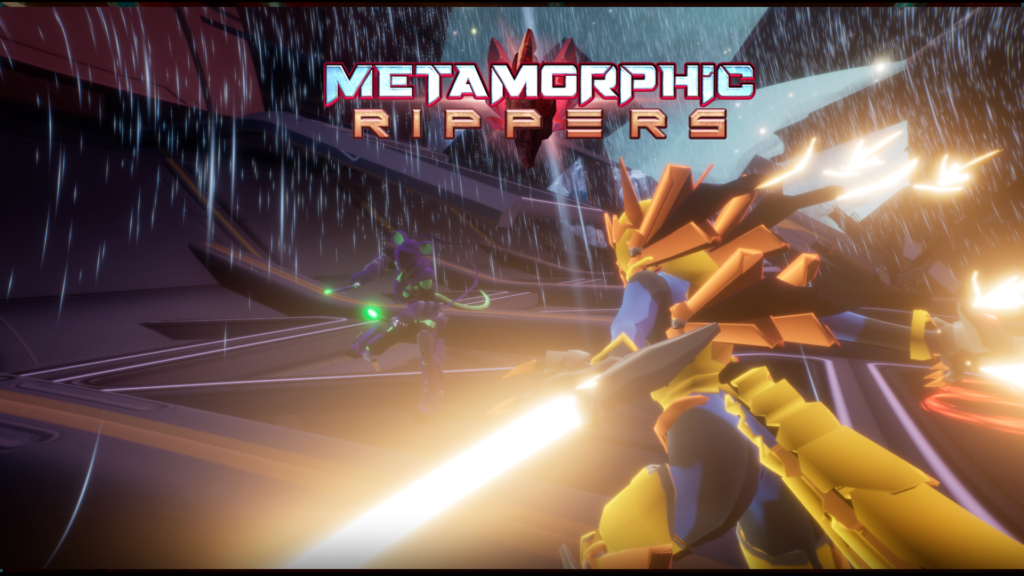 Multiplayer Action Battle Arena where you play as Aliens composed of metamorphic rocks in Advanced suits fueled by mercury Called Rippers allowing them to morph into many different Combat configurations. Battling in various planets and Gamemodes.

MetaMorphic Rippers is a solo-developed, multiplayer action battler arena game by Slov Goblin. You take on the role of Protolithins, an alien race made of metamorphic rocks. These beings developed sophisticated mercury-powered suits. These suits, known as Rippers, were created to allow them to morph into numerous various configurations in addition to helping them overcome their weaknesses.

The full game will be available on Steam, so head to the game page and add it to your wishlist today! The planned price point for the full game will be about $24.99—if you’d like a taste of the game before it’s released, you can play a prototype of the game on Slov Goblin’s itch.io page. Be sure to join the MetaMorphic Rippers Discord to keep up to date on the progress of the game, catch development streams, and provide your own feedback. Updates can also be found on Twitter, IndieDB, and RoadMap. 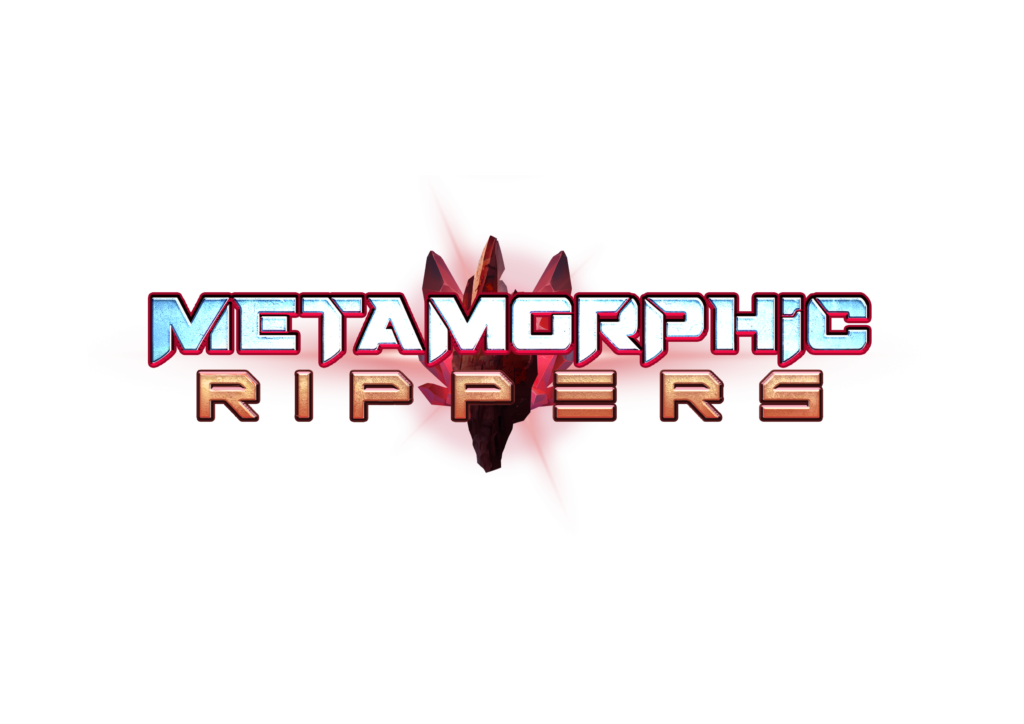 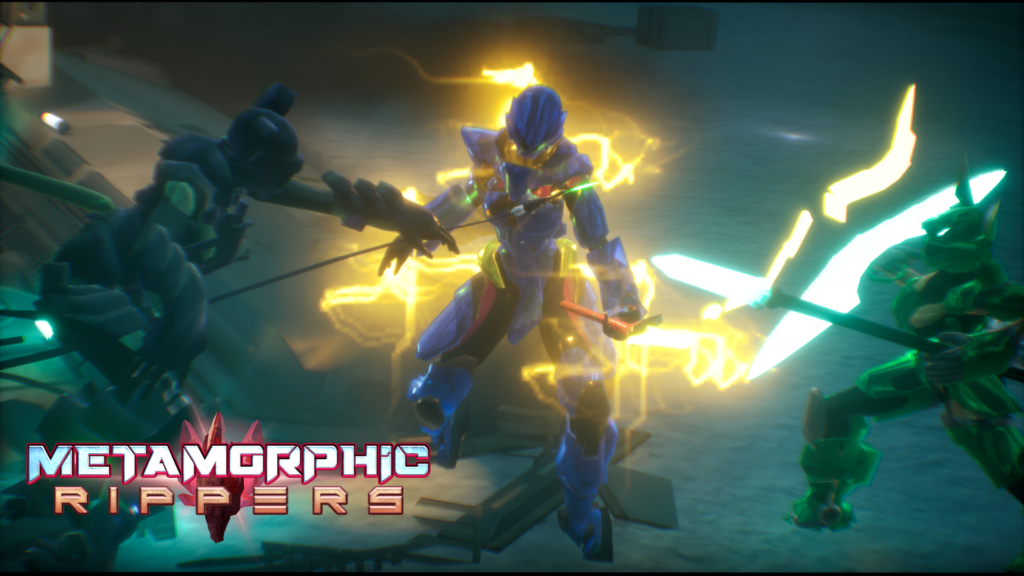 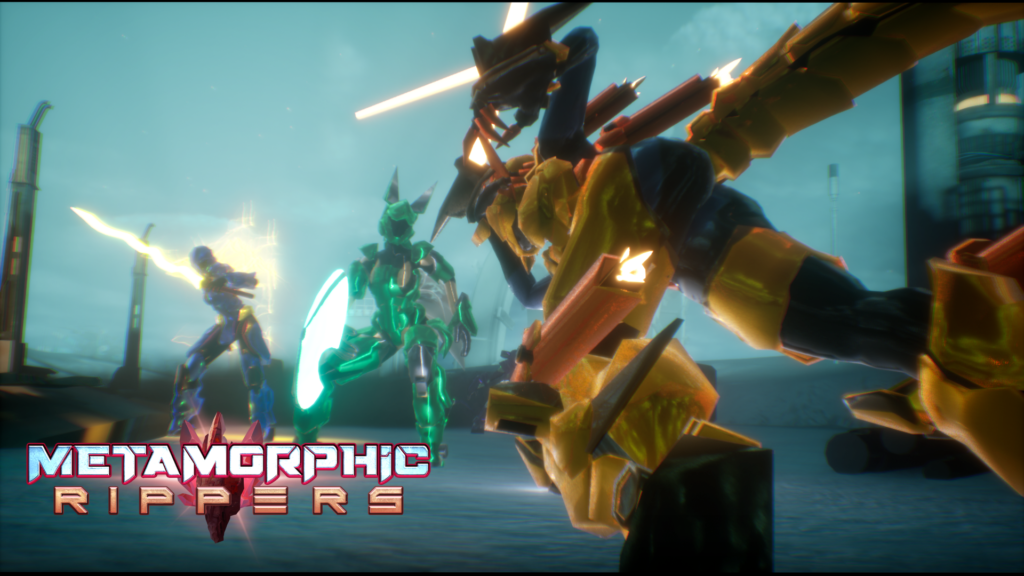 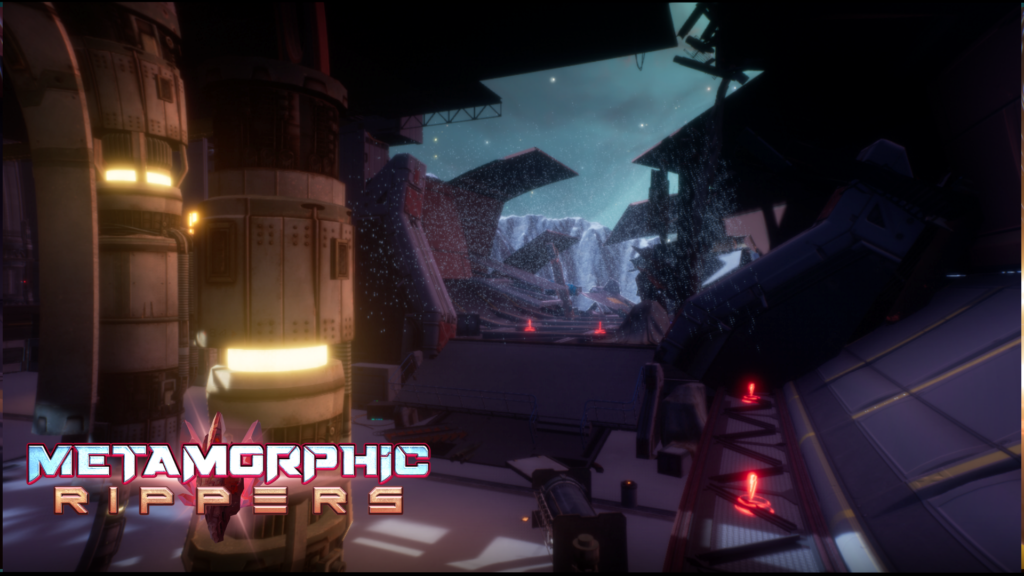 After you add MetaMorphic Rippers to your Steam wishlist and play the game, let us know what you think in the comments! Be sure to follow That’s Entertainment for all your entertainment news and reviews!