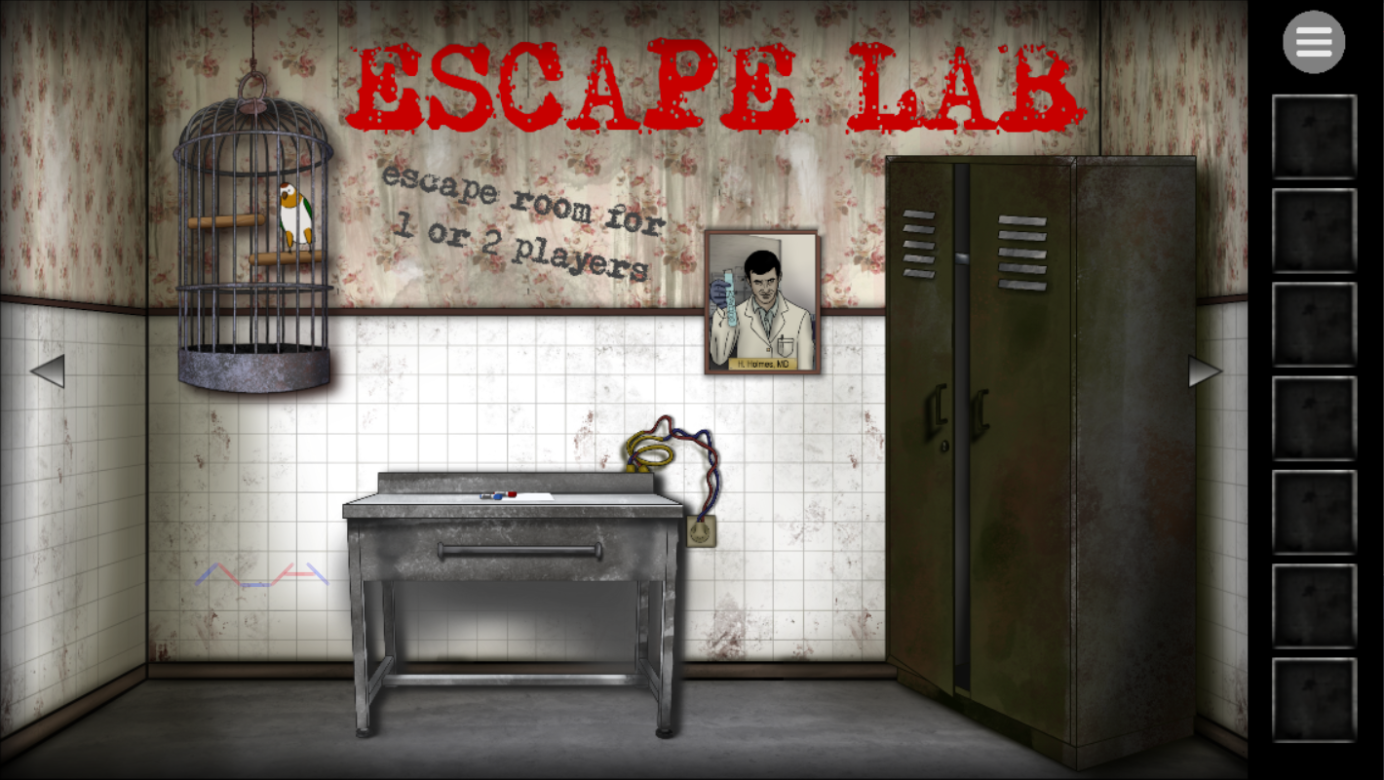 While I haven’t done a ton of them, I love the idea of escape rooms. They’re a fun experience, even if they are a bit chaotic. You have a group of people working on multiple things to accomplish the same goal—ESCAPE! I believe I have been part of groups that have successfully escaped every time, though I will say I’ve noticed I tend to overthink things and miss the very obvious clues. On a recent vacation to Ocean City, Maryland, the kids wanted to try one, and OH BOY, that was a fun family experience! We escaped, but just barely. It’s also fascinating how escape rooms have jumped from real, actual rooms, to board and video games.

Escape Lab (an Online Escape Room for 1 or 2 players) 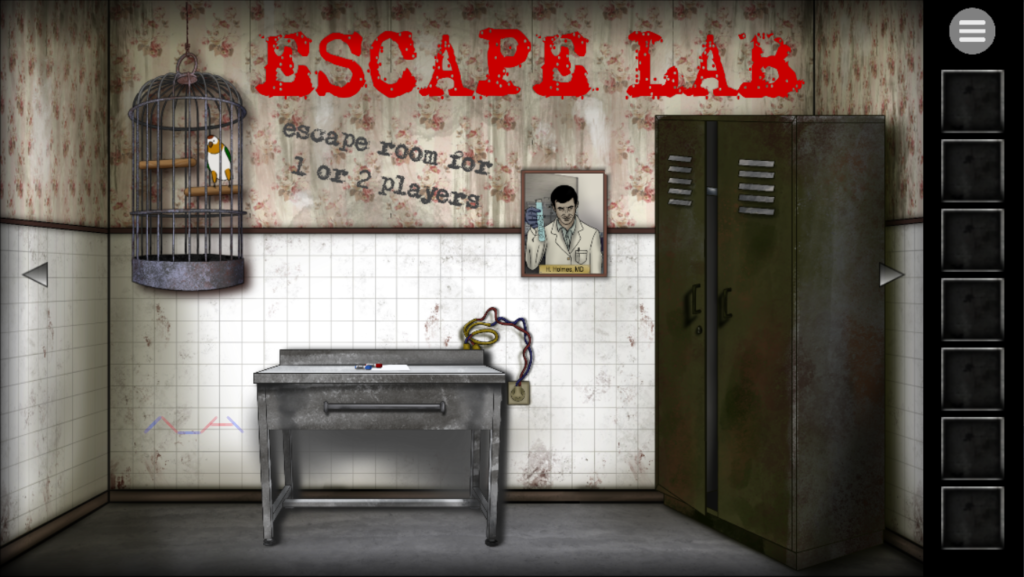 A lovely evening takes an evil twist, as you wake up locked up in the lab of the psychopathic Dr. Holmes. Can you and your partner escape the lab before the time runs out and you become his next human guinea pigs?

Escape Lab is a free escape room game for 2 players. The game is played online between two players who are either physically seated next to one other or playing in their homes. Playing the game necessitates constant communication (such as voice calls).