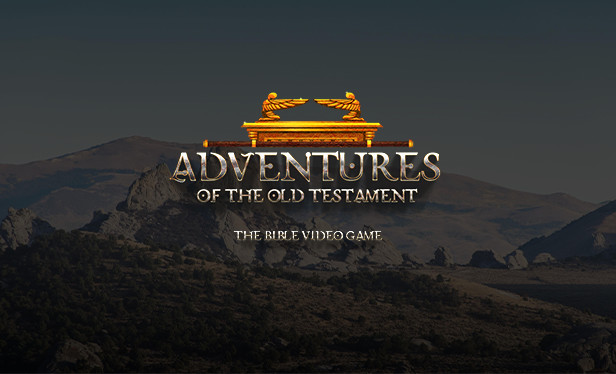 Adventures of the Old Testament – The Bible Video Game

Unquestionably significant, the Bible is full of epic tales and lessons. Some have compared it to a combination of the HBO series Game of Thrones, the Lord of the Rings, and the 12 Rules of Life by Jordan Peterson. However, in the present era, its written form is frequently disregarded in favor of more cutting-edge forms of communication and engagement. But what if it were possible to update the Bible for the modern era? To transform its thrilling adventure and heart-pounding situations into a thrilling, immersive experience?

Adventures of the Old Testament is a brand-new independent game that aims to translate into a video game the struggles, tribulations, and action-packed adventures of the Old Testament of the Bible. It’s a fully playable experience that places you in the roles of some of history’s most well-known characters and combines real-time strategy and role-playing game elements. The game has single-player, multiplayer, and open-world modes for all types of fun for players to play! 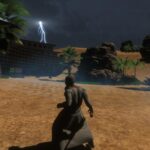 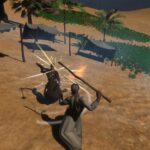 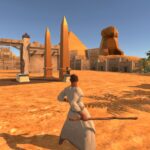 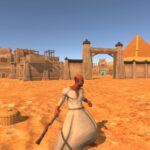 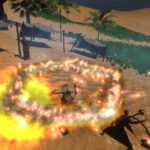 Adventures of the Old Testament features over 80 episodes of biblical stories and scripture summaries in brief, simple-to-understand animations, allowing you to explore all 39 books of the Old Testament through a variety of quest-like levels. Everything from the beginning of the world to Moses escaping Egypt, David and Goliath’s conflict, and Daniel in the lion’s cave will be experienced by you.

According to developer/publisher ROKiT Studios, Adventures of the Old Testament will launch for PC, MAC, iOS, and Android between August 31 and September 7 (with free monthly updates to the game) and for all consoles in November 2022. They strongly advise potential gamers to go on to social media (available at www.BibleVideoGame.com) to keep up with the project’s development in real-time.

Make sure to Wishlist Adventures of the Old Testament on STEAM right away if you’re curious to learn more or if you want to be among the first to play.

Journey through the chapters of the Old Testament with role-playing scenarios of some of the most iconic characters in the Bible:

Play in 3D action-adventure RPG, assuming the roles of characters like Adam and Eve, Noah, Abraham, and many more!

Images provided by ROKiT Studios. Any religious views expressed in this game are not necessarily shared by That’s Entertainment and its contributors and, at the time of this writing, we’ve done the research to ensure that this game and its creators don’t break our Promotional Post Policy.