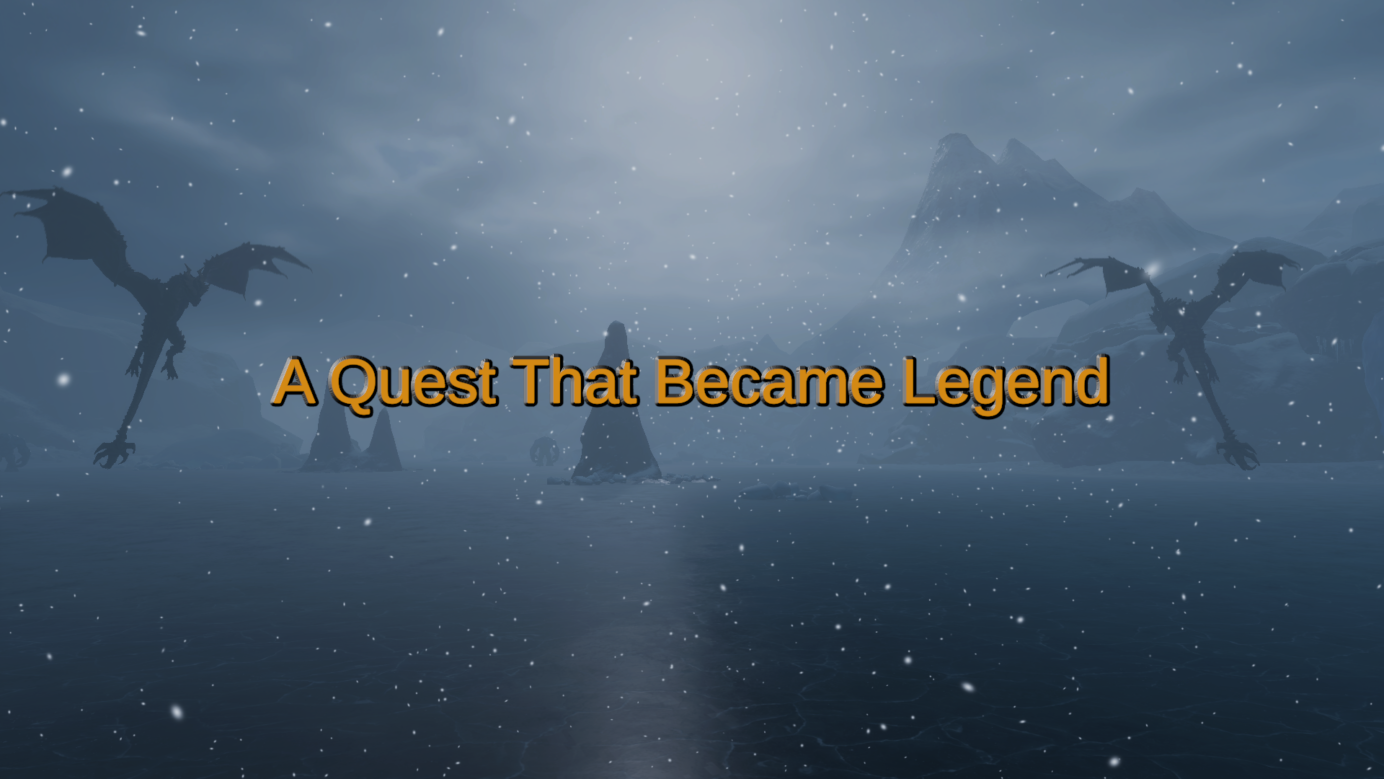 It’s rare that I get to sit down and play games these days. Between writing, content creation, and (most importantly) being a dad and husband, the few slow moments I get are usually reserved for a book or TV. That said, those rare moments I get to sit down with a good game are lovely. These days, I tend to play games like Madden or story-driven games like Telltale Games’ The Walking Dead, Back to the Future, Batman, etc. But, I grew up on games like Warcraft, Starcraft, Diablo, Final Fantasy, Doom, Duke Nukem, and such. I always gravitated toward role-playing games. There was something about escaping to a land unlike ours. This leads to today’s promo—A Quest That Became Legend.

Explore the lands and venture into different crypts, dungeons, and many other places to battle all kinds of monsters, and maybe find yourself some shiny treasures or some strong magical items. Create a party of 4 heroes and up to 4 different hero classes, all with unique skills and abilities. Help the people you meet on your way, level up your characters, and become a living legend as you quest to save the world.

A Quest That Became Legend

A Quest That Became Legend is a game inspired by old-school RPG classics, with turn-based combat and an open-world environment. Set out on an epic quest to defeat the dark conjurers and save your world from destruction. 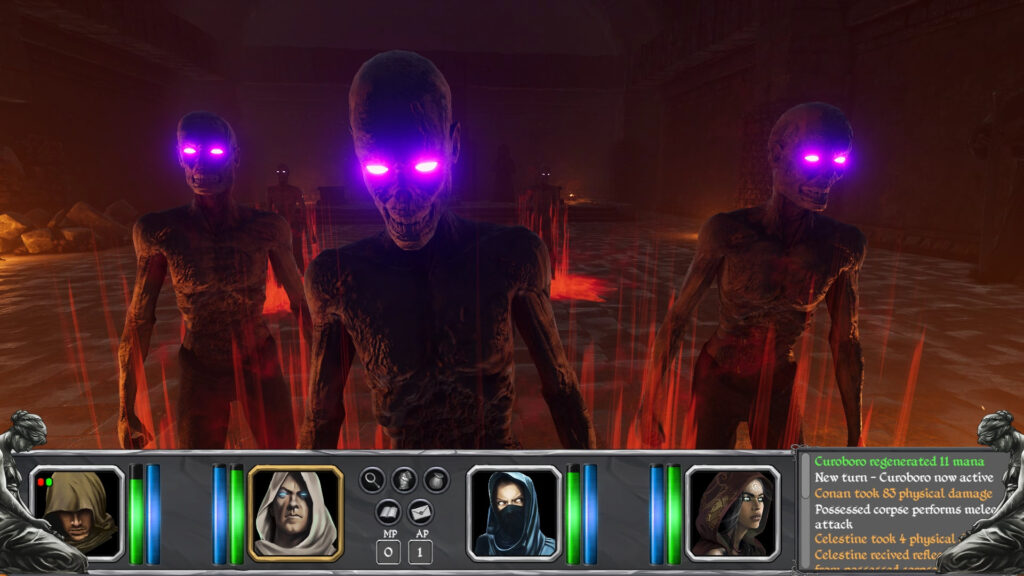 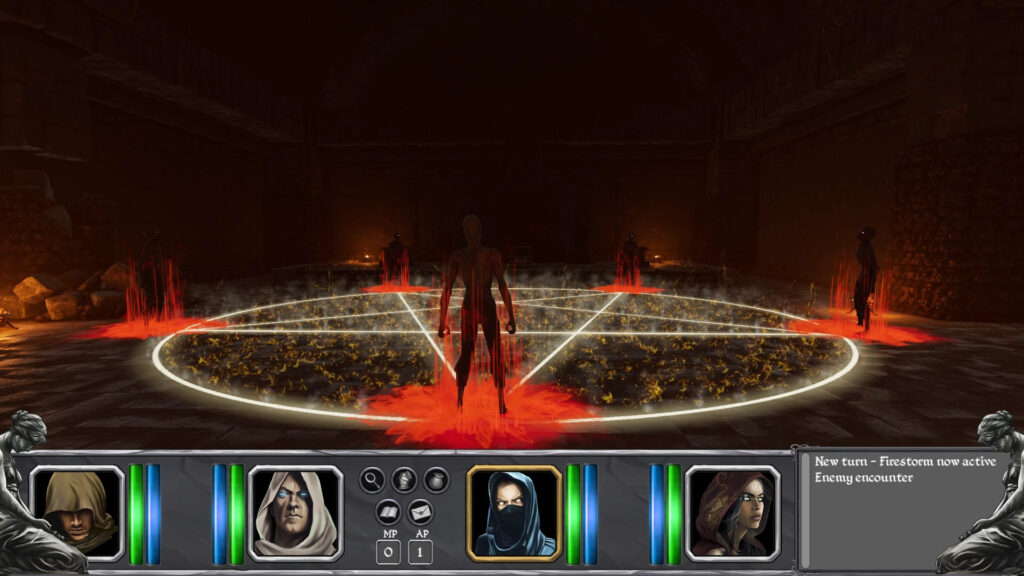 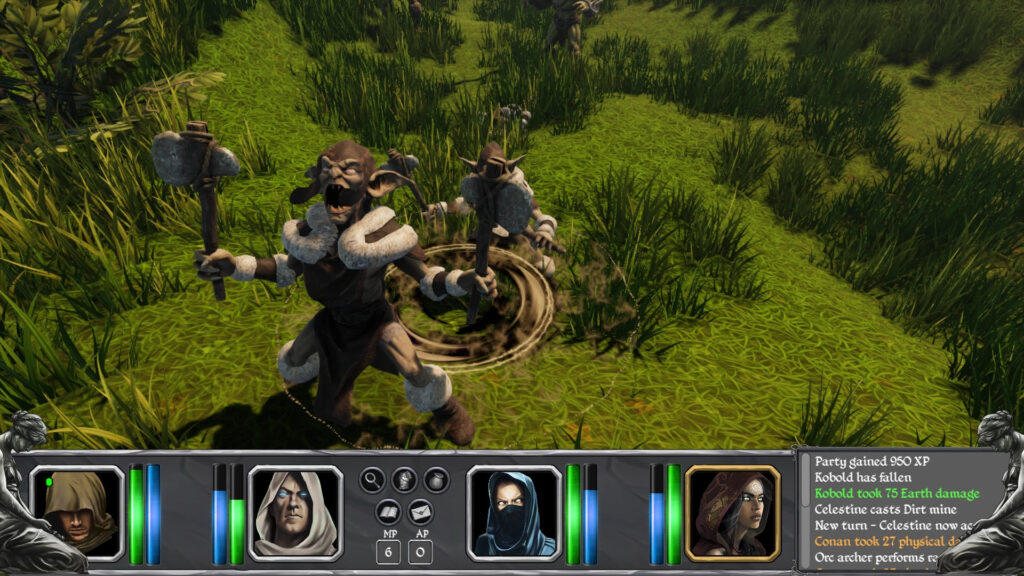 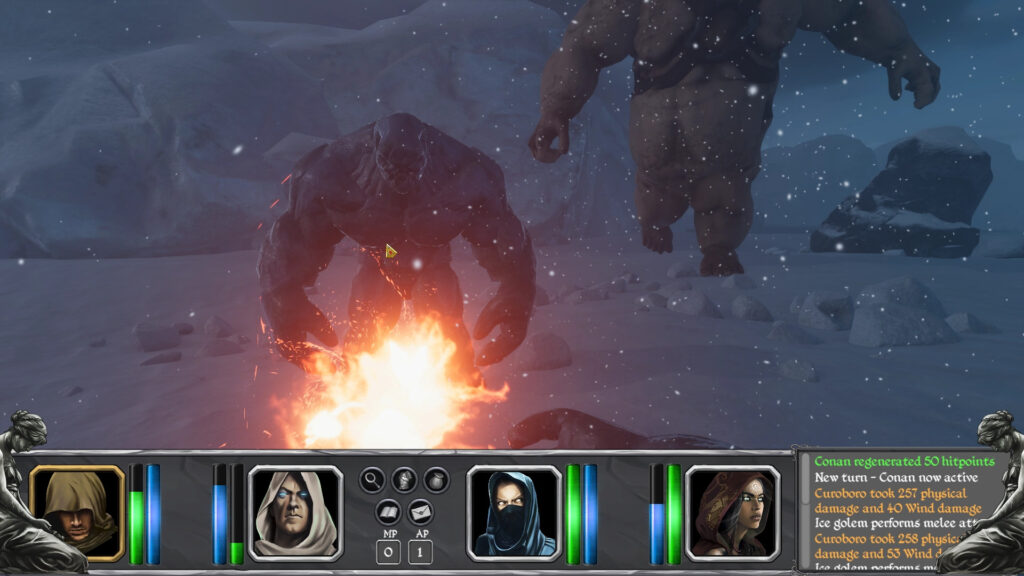 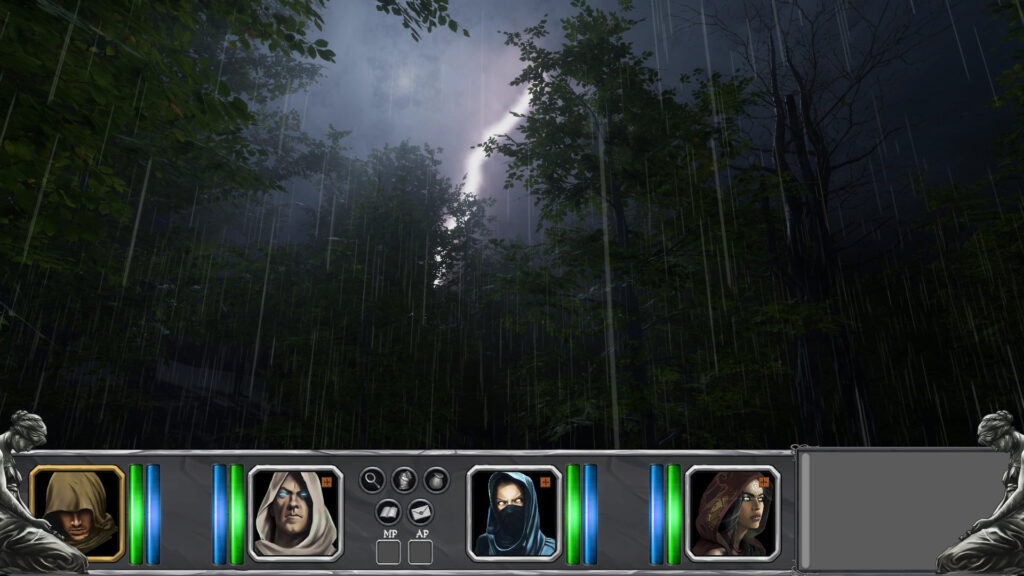 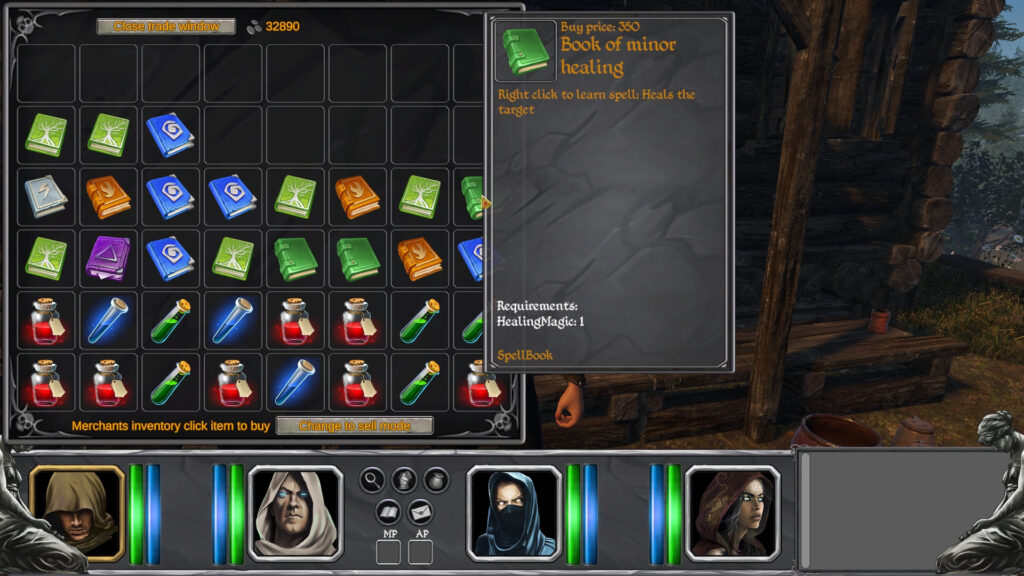 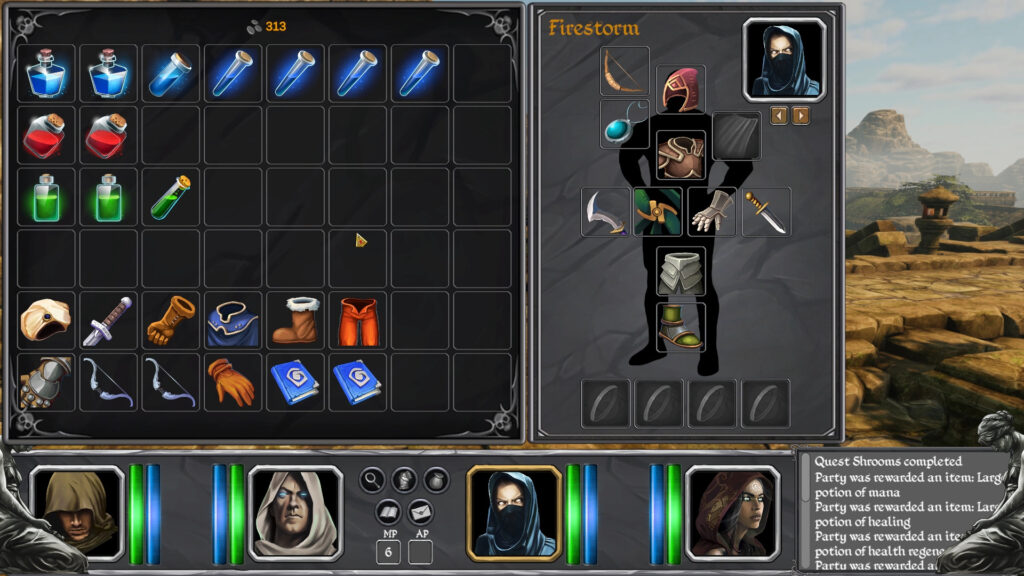 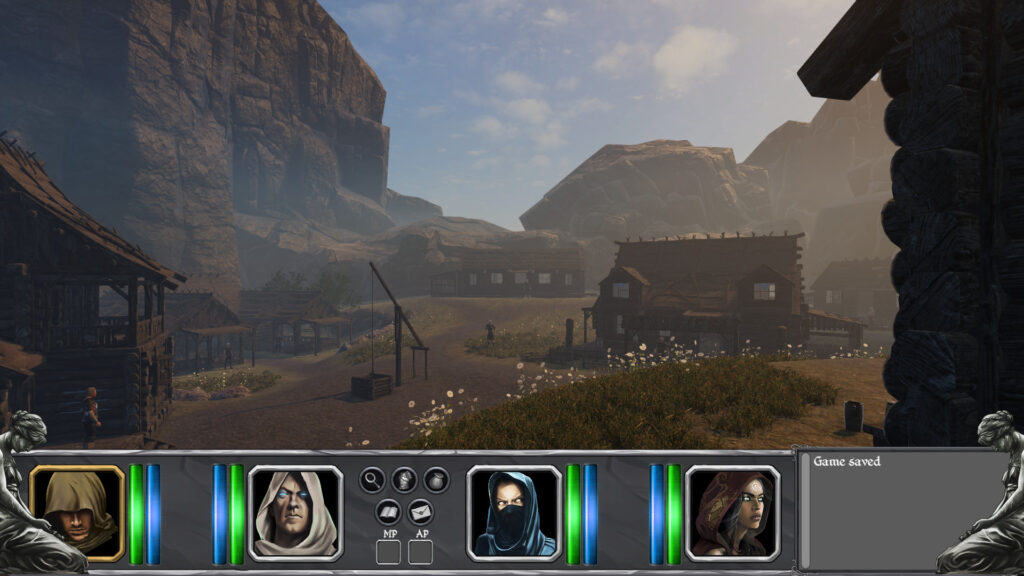 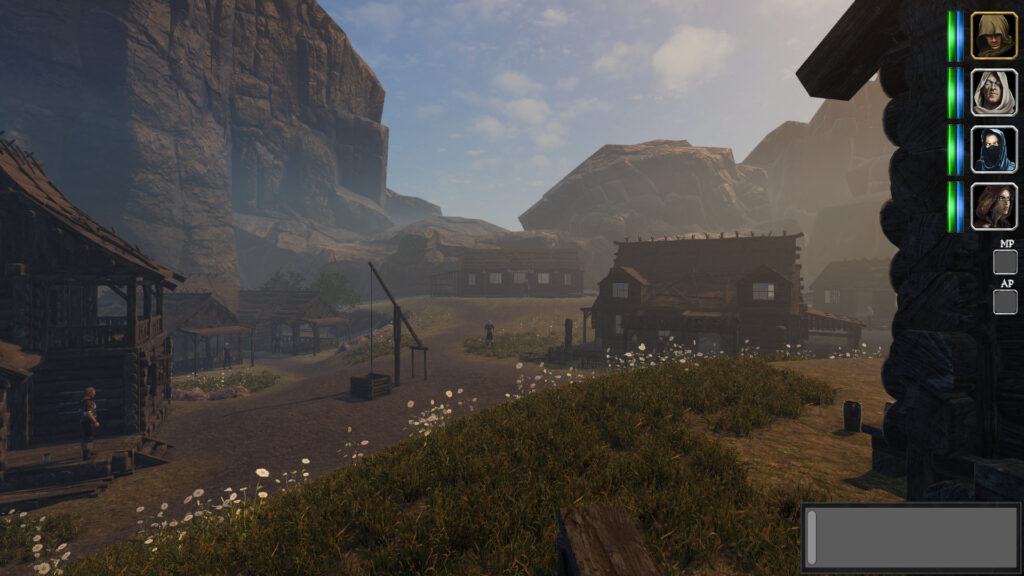 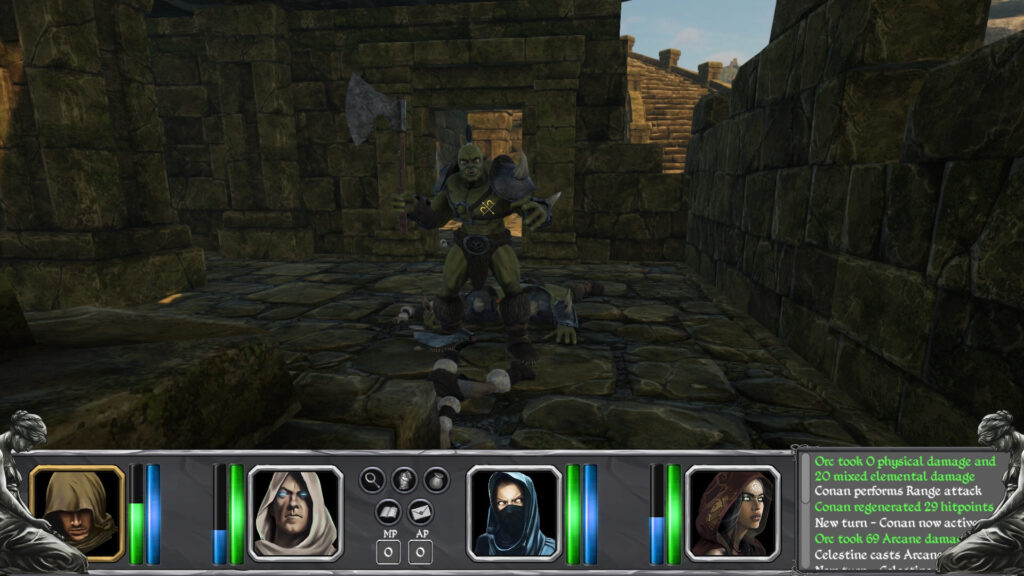 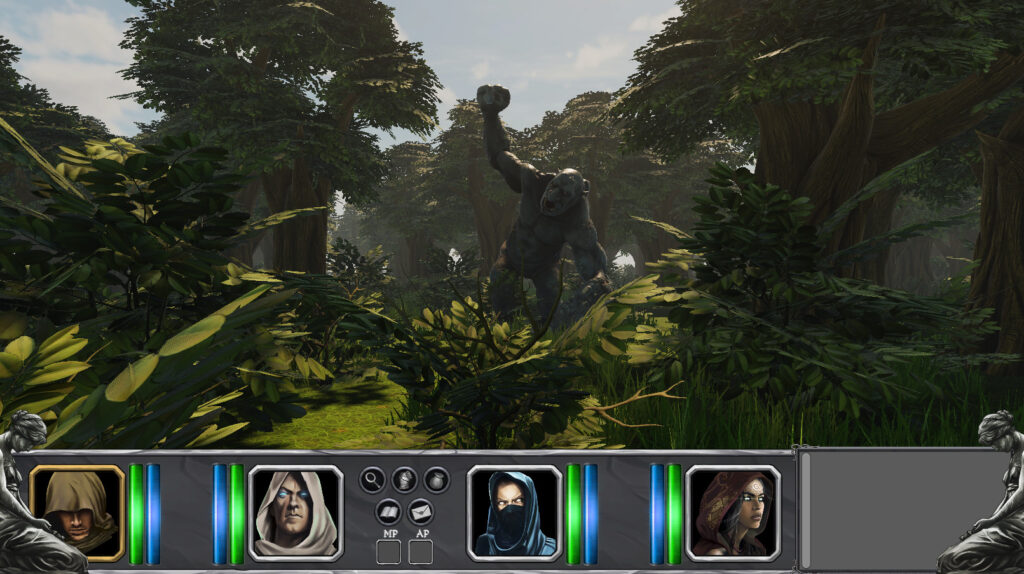 The game is in late development with an anticipated release date of early 2023. As you can see from the trailer and gallery above, there is a strong World of Warcraft vibe mixed in with (and maybe this is just me) Doom/Duke Nukem. It’s not the vibe I was expecting and I doubt it’s the vibe that the developer, Neon Light Studio, was going for, but I’m here for it. While we are still a few months away from release, I do highly recommend checking out the Steam page and adding it to your wish list. You can also view a ton of gameplay footage on YouTube and follow along on Twitter.