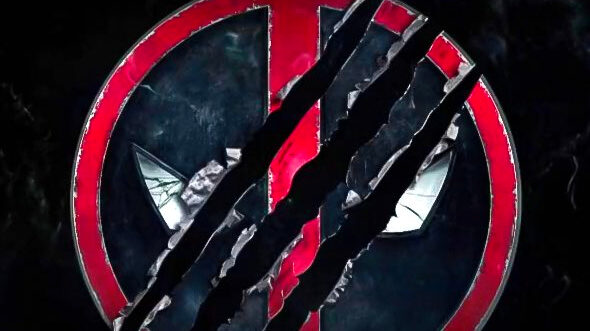 We’re not burying the lead here folks, Ryan Reynolds broke the Internet this evening when he dropped a BOMBSHELL of an announcement in regards to Deadpool 3. Reynolds spends the first 30+ seconds of his Deadpool update explaining how they’re sad that they missed D23, but that the team has been hard at work on Deadpool 3. Explaining that the character’s first appearance in the MCU has to be special.

And he has nothing. Completely empty in his head. Though, they have one idea.

The chills! I turned 16 on July 13th, 2000, and one day later, we got the first live-action X-Men film. It was a dream come true and that film stands as the only film I’ve ever gone to the theater 10+ times to see. While the entire cast is amazing, Hugh Jackman as Logan aka Wolverine stood out. His chemistry with both Famke Janssen’s Jean Grey and James Marsden’s Scott Summers aka Cyclops is top tier. Jackman has appeared in 9 of the 10 X-Men films (Dark Phoenix being the lone film he didn’t appear in) and played Wolverine until 2017’s Logan, where he effectively bowed out. Or so we thought!

While both Reynolds and Jackman appeared as their X-Men characters in X-Men Origins: Wolverine (2009), it was not well met. Every since Reynolds reprised the role of Wade Wilson in 2016’s Deadpool, fans have been clamoring for this more accurate version of the merc with the mouth and Jackman’s Wolverine to meet. 2017’s Logan seemed to squash all hopes of that happening until today’s announcement from Reynolds himself.

While we don’t know much of anything, we don know that Deadpool 3 is meant to be MCU canon. Does this make Hugh Jackman’s version of Wolverine the same one referenced in She-Hulk? We have theories, but for now, let’s bask in Hugh Jackman’s return as Wolverine with Ryan Reynolds’s accurate version of Deadpool in the MC. September 6th, 2024 can’t get here soon enough! Until then, take a look at the official Deadpool 3 logo. 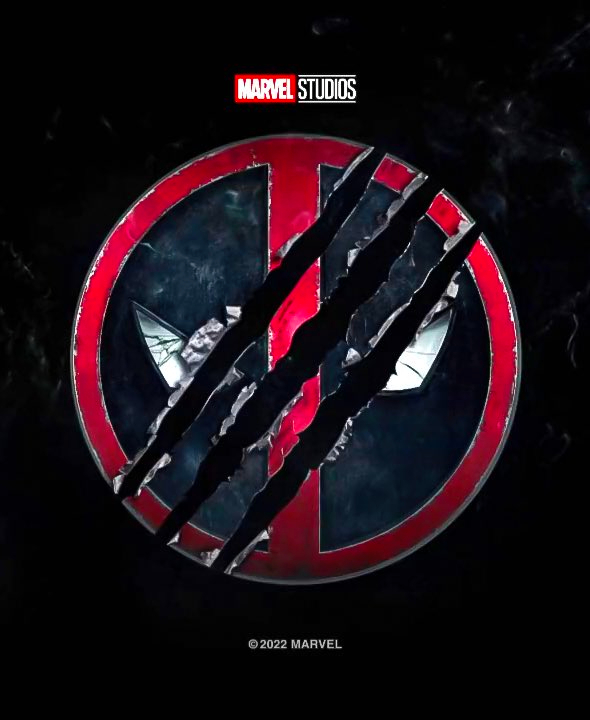