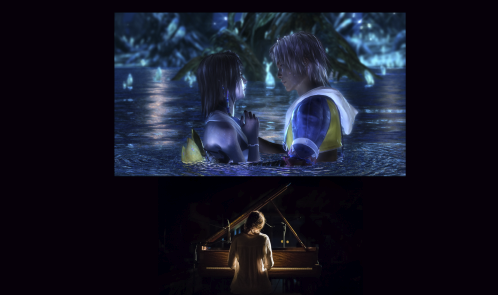 The whole Final Fantasy video game series, which has sold more than 168 million copies of video games worldwide, celebrates its 35th anniversary in 2022. Start off the celebration with this brand-new, small-scale performance that will feature some of the most renowned video game soundtracks ever! A magnificent performance by talented pianists will make all those well-known melodies resound like never before!

Crystalline Resonance: Final Fantasy Piano Music will be presented in more than 45 locations and in some of the most exquisite concert venues in the world, boasting top-notch acoustics and some opulent settings, from Boston to Los Angeles, from London to Budapest, from Singapore to Sydney. The trip visits places including London’s Cadogan Hall, Vienna’s Glass Hall Magna Auditorium, Stockholm’s Musikaliska, Singapore’s Esplanade Concert Hall, New York’s Lincoln Center, and Madison Center for the Arts (Phoenix).

Tickets are now available! See if Crystalline Resonance: Final Fantasy is coming to a town near you and get your tickets today!