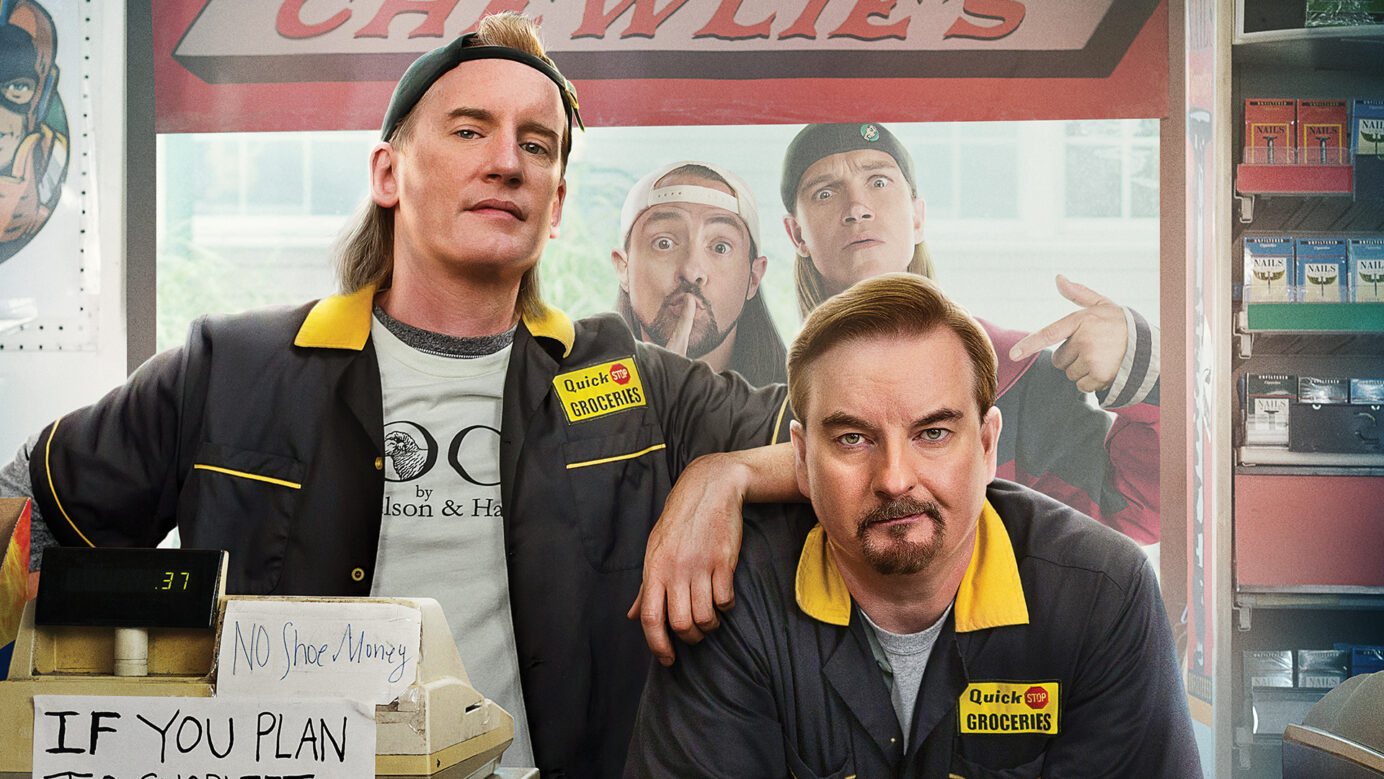 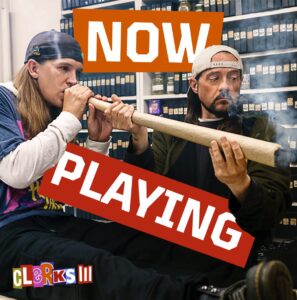 CLERKS III NOW PLAYING AT A FATHOM EVENT NEAR YOU!

Having seen the film myself, during the Philadelphia stop of the Convenience Tour, I can say that if you’re a fan of any of these characters, Kevin Smith, and the Clerks franchise, you’re going to love Clerks III. Out of respect for those who haven’t seen the film yet, we’ve held off on our review but know this—Clerks III won’t only make you laugh, it will tug on every heartstring you have and bring you to tears. With any luck, I’ll be catching the film a second time during one of these Fathom Event showings, but I’ll be posting a full review next week—by then, most folks will have had an opportunity to see the film. Until then, strap in because YOU ARE SUPPOSED TO BE HERE TODAY!

Be sure to come back to That’s Entertainment for more movie, and all things entertainment, news!