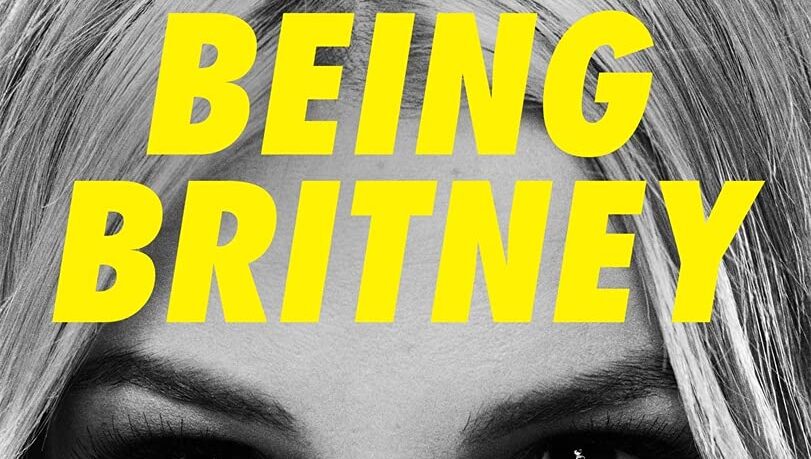 Being Britney: Pieces of a Modern Icon examines the cultural impact of celebrity on feminism and mental health

Britney Spears’ life is as complex as the conflicts, demands, and expectations that shaped her in the first place. But despite the captivating headlines and fascinating front-page material, the subject of who the real Britney is still eludes us.

Author Jennifer Otter Bickerdike assembles a collage of anecdotes, tales, interviews, legends, fan experiences, and humorous diversions in Being Britney: Pieces of a Modern Icon (from Permuted Press, an imprint of Post Hill Press; available now; IBSN: 978-1788705233; Hardcover) to create a definitive portrait of the musician and her intricate, wide-ranging orbit. The first sympathetic yet objective re-examination of Britney Spears’ cultural impact following significant social changes related to feminism, stardom, and mental health is presented in this distinctive story. The book just made a successful debut in the UK, where it quickly rose to the top of Amazon’s Hot New Releases.

Britney Spears is unquestionably a current pop phenomenon with her catalog of number-one singles, explosive live shows, and memorable music videos. But society’s gloomy fixation with youth, beauty, and celebrity has long cast a shadow over her life, threatening to overshadow her artistic achievement. Bickerdike now takes readers beyond the headlines in this contemporary portrayal to learn about the real Britney and the culture that both produced and failed the pop star:

The intriguing and frequently irreverent biography of a gifted, tormented, and talked-about modern icon, “who has managed to establish a multimillion-dollar empire despite multiple outside forces aiming to ruin her from every angle,” is found in Being Britney. After years of being painted as a victim, Britney deserves to be honored as the fighter, businesswoman, inspiration, and mystic that she truly is, according to Bickerdike, whose life, career, and unique significance will be acknowledged for years to come.

Dr. Jennifer Otter Bickerdike is an author and cultural historian of rock ‘n’ roll who works in academia, fandom, radio, and music history. She is the author of several books about pop, rock, fandom, and fame, including the No. 1 bestseller Why Vinyl Matters: A Manifesto from Musicians and Fans (2017) and the critically acclaimed You Are Beautiful and You Are Alone: The Biography of Nico (2021). Bickerdike served as Will Sergeant’s (Echo and the Bunnymenliterary) consultant for his bestselling debut memoir Bunnyman (2021); as the British and Irish Modern Music Institute’s global music ambassador; and as the co-founder of Moving the Needle, a nonprofit that assists women in the UK music industry in advancing their careers. She presently resides in London, but she was born and raised in Santa Cruz, California.