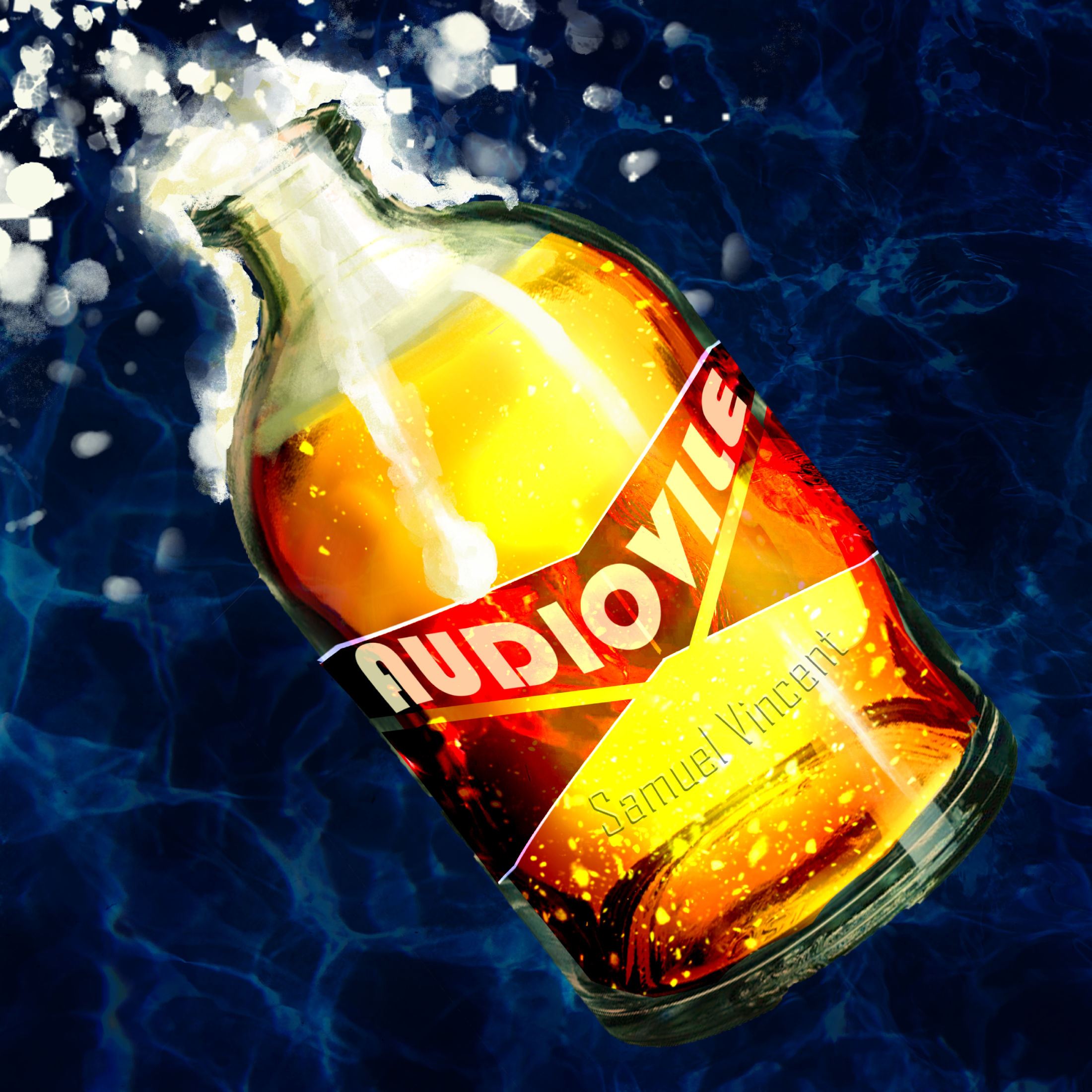 As someone who primarily listens to podcasts, my musical tastes are still stuck in the ’90s/early ’00s. Song and album promos are some of my favorite because it allows me to discover new (to me) artists! And there’s something about the summer where new music just hits different; which leads us to Audiovile!

Audiovile is the first major project from Samuel Vincent. 15 hard-hitting tracks that all share similar yet wildly different moods, delivered in a calmly chaotic fashion, all wrapped up in a broken bottle of brew. Equipped with an arsenal of double entendres, obscure references to Old Hollywood, and a constantly crippling ethical struggle, Samuel delivers what hip hop heads didn’t know they needed.

Now, my hip hop collection mainly consists of DJ Jazzy Jeff & The Fresh Prince, along with Will Smith’s later stuff, so I’m not incredibly well versed with that style of music. That said, Audiovile is an incredible throwback to an era of music that included more than the tracks on the album. Including shorter tracks for the intro and interlude, plus a skit track, is very much my jam. It shows another level of creativity from Vincent that the world of streaming feels like it has largely forgotten. 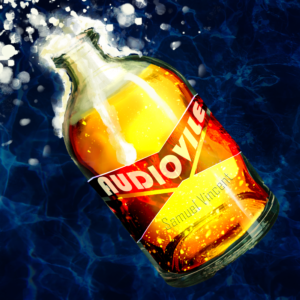 Whether or not that’s a vile or a bottle on the album art, Vincent uses double entendres expertly through his work, and the nods to pop culture’s past are very welcoming for this pop culture nerd. This debut album from Samuel Vincent hits it out of the park. Be sure to listen to it on Apple Music, YouTube, Band Camp, or your platform of choice! Audiovile is available NOW!