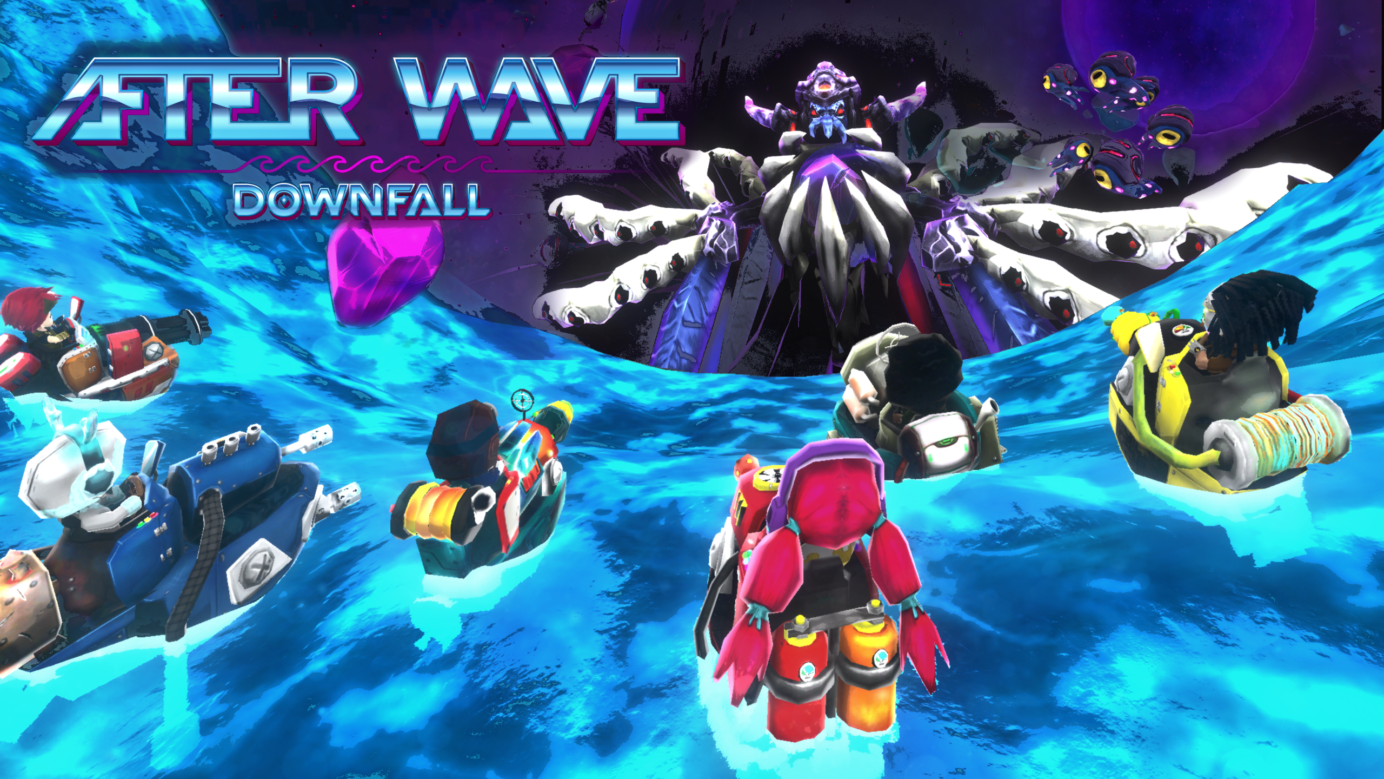 Pre-orders for the independent video game After Wave: Downfall for the Nintendo Switch, Xbox Series X|S, and Xbox One are now open, according to the developer and publisher 7 Raven Studios.

In the arcade shooter After Wave: Downfall, the player uses a fantastic battleship to complete several tasks while battling numerous creatures. When Deathrix invaded, she unleashed a weird meteorite that caused a massive flood. In order to combat the most vicious foes, players can modify their ships for improved performance. The player can cooperate and go on adventures with other people in the Local Co-op mode. 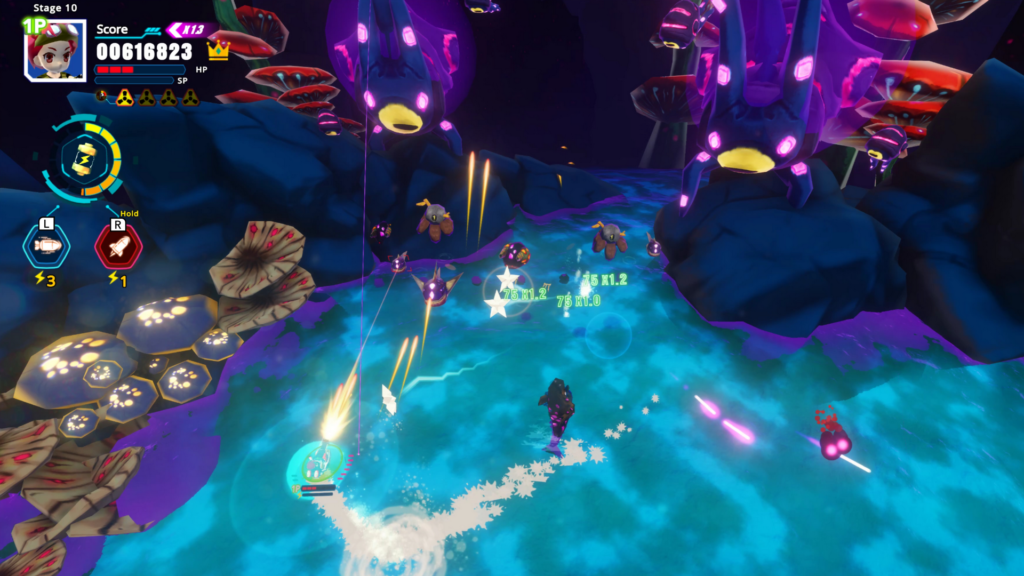 On August 3, Nintendo Switch, Xbox Series X|S, and Xbox One will all receive complete releases of After Wave: Downfall. On August 4, PlayStation 5 and 4 will also receive a full release. Preorders won’t be available on the PlayStation store.

Not sold yet? Check out the trailer for After Wave: Downfall.

You can pre-order from the Nintendo E-shop or the Microsoft store now. For more information about After Wave: Downfall, check out Facebook, Twitter, Discord, LinkedIn, and the studio’s website.