Greetings Otherworld traveler.  The week keeps getting better, and today we have another double feature which follows the same trend as Monday.  Whereas then we traveled to worlds of portal fantasies, today we’re looking at our own world, twisted by shadows.  Leading us into the day is a darker fantasy with the potential to expand into many great follow-ups.  Learn more about The Holy Grail War below.

Author Armanis Ar-feinial has a penchant for telling somewhat darker tales.  His latest urban fantasy, The Holy Grail War: The Hedgehog, doesn’t shy away from it, opening up its first scene in the prologue with a massive and bloody toll.  Straightaway, you know what you’re getting into—or at least, you think you do.  While Ar-feinial certainly works with darker subject matter, he sows his story with passion and meaning.  His characters, too, are fully-realized, with deep character traits and development.  And tying everything together are insane moments that up the ante, one eye-popping scenario after the next. 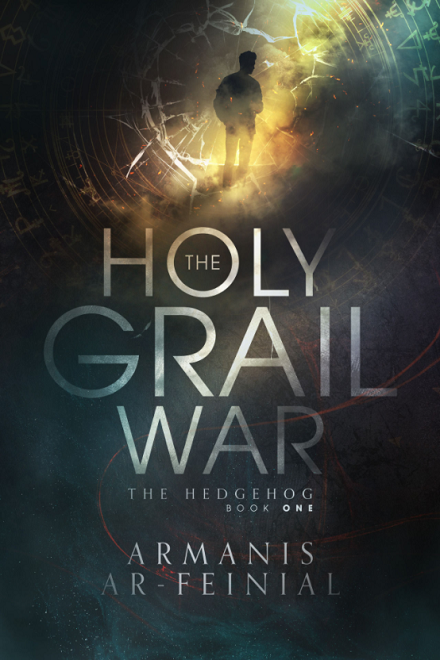 Ted Anderson, a Veteran of war is attempting to relearn to live among civilians. With undiagnosed PTSD and Depression, suffering from the guilt of all the terrible things he’s done, can he find peace in his mind with the help of the friends he’s met along the way, the ones he keeps his dark gritty past a secret?

Eight years after the bombing of Area 51, Former soldier Ted Anderson lives in grief, being the sole survivor of Task Force Seven. Everything he lived for up to this point is crumbling before his eyes. Can his new friends save him from himself, or despite their efforts will he snap and undo the oppression that chains him perpetual despair?

After investigating a car crash in Boston, Culain of the Caster’s Administration of Camelot must lead the single most important manhunt in history, looking for the “Ghost”.

The Holy Grail War‘s first book brings forth a interesting and capable franchise lead, a shadowy group that feels like a worthy and frightening opposition, and frenetic action that ties it all together.  It’s also a strong introduction to a world in shadows hiding within the world we know, and it has tremendous potential for follow-ups.  If that sounds appealing, just know that Ar-feinial plans on taking the series on a long haul, and delivering a sizable saga that readers won’t soon forget.  With that in mind, there’s never a better time than now to pick up the series starter.  Check out The Holy Grail War: The Hedgehog on Amazon today!

The post Urban Fantasy Promo – The Holy Grail War: The Hedgehog was originally posted on Tellest.com.  Please note, as an Amazon associate, I earn from qualifying purchases. 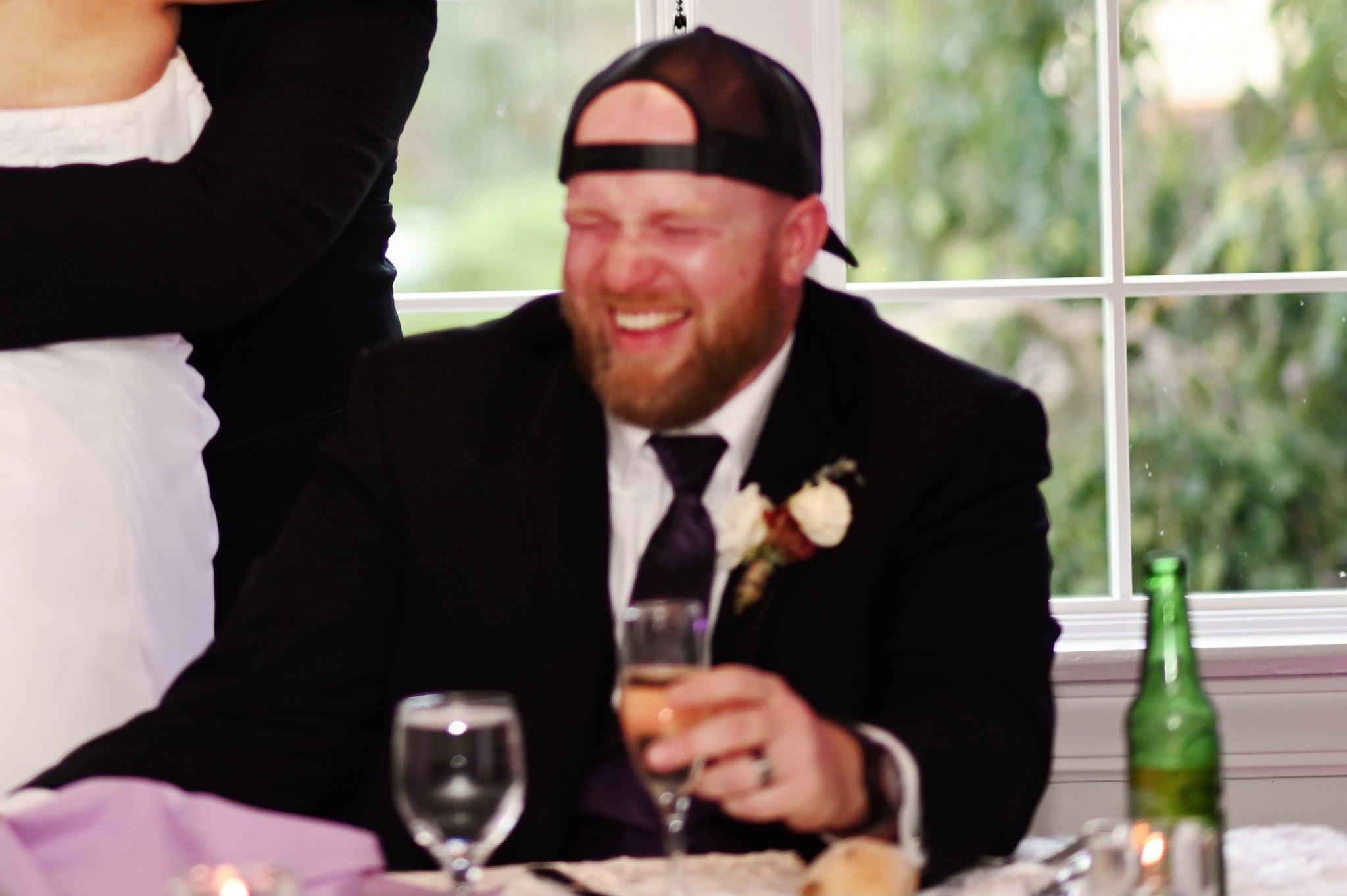