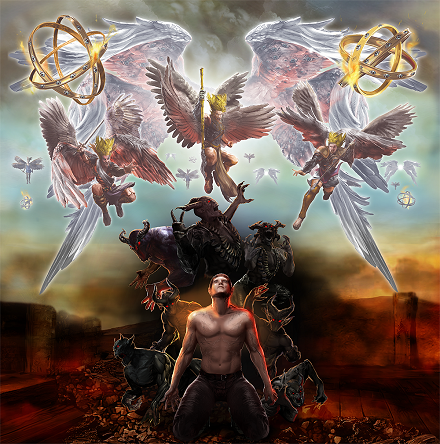 Greetings Otherworld travelers!  We’re closing out this week with another phenomenal urban fantasy, only in this case, it’s one that is ongoing.  We’ve promoted Kindle Vella series in the past, but they’re still a pretty rare commodity here on Tellest.  The story that we’ll be looking at today also takes place at the end of the world, so you know it’s something special.  Read on to learn more about Omigus Rage.

Egar Sugimo has been writing for two decades, quietly refining his edge and his wordplay.  His craftsmanship comes into shining focus with his debut fantasy series, Omigus Rage, which, as of this writing, has twenty episodes released.  Sugimo excels at finding a strong balance in his episodes, ensuring that there’s enough stimulation on all fronts, from frenetic, bombastic action, to clever dialog, to interesting revelations.  Omigus Rage is meant to capture readers’ attention, and it certainly succeeds. 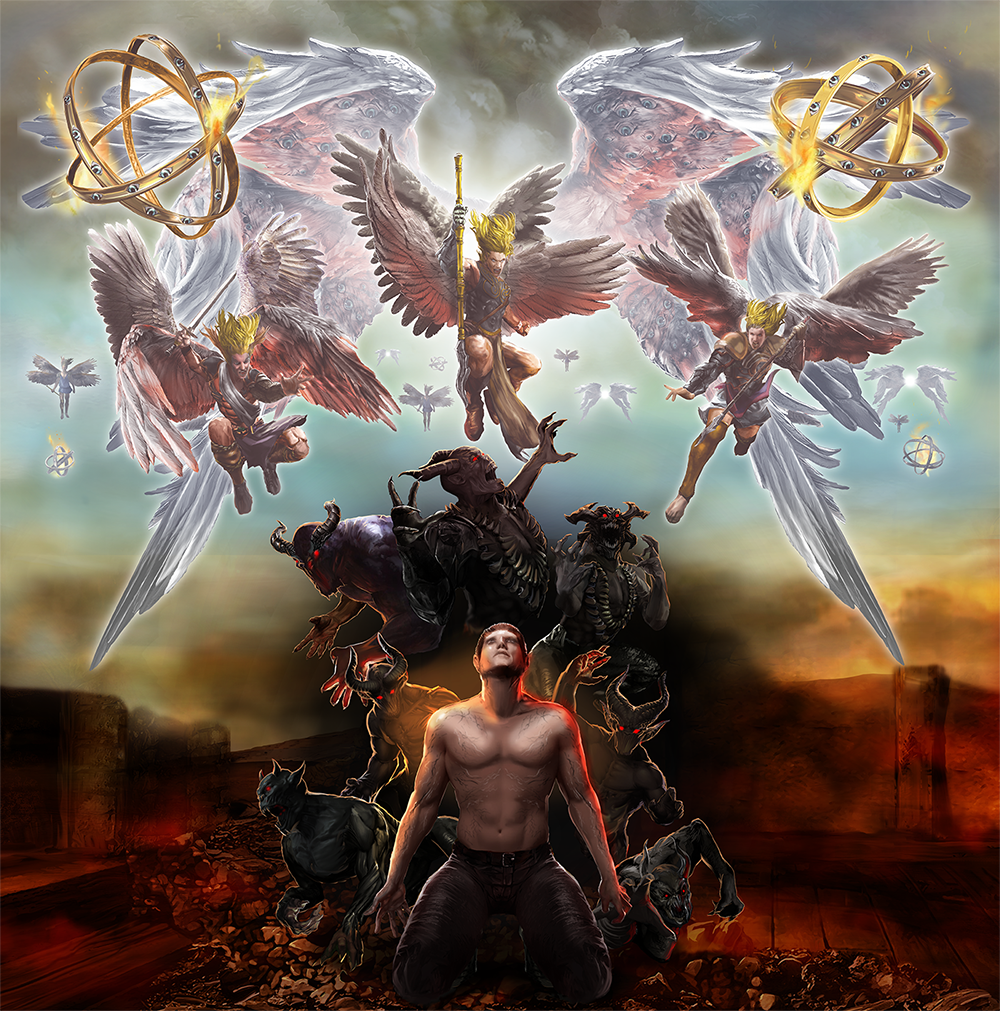 A normal John, in a not so normal end of the world. Nothing ever happens on a Tuesday until today. Heaven is opening the gates. Hell is scheming. Both sides are picking their pony for the upcoming battle. It just so happens they are picking the same person. Follow John as he discovers both the power of light and darkness. Transcend the end into an epic journey from the Creator’s beginning to a conclusion that alters reality.

Sugimo’s debut leaps off the ground and never really touches back down, delivering the kind of gripping content you’d expect from a manga or an anime.  As mentioned earlier, Omigus Rage has a ton of content already released, and it’s among the top rated content you’ll find on Kindle Vella, with each episode leaving you wanting more.  A new episode also drops every week, so you can stay attached to Sugimo’s wonderful storytelling quite often as well.  So, if you’re looking for post-apocalyptic demonic and divine storytelling goodness, what are you waiting for?  Check out Omigus Rage on Amazon Kindle Vella today!

The post Urban Fantasy Promo – Omigus Rage was originally posted on Tellest.com.  Please note, as an Amazon associate, I earn from qualifying purchases.