Greetings Otherworld travelers.  We’ve come to the end of another busy week, and we’ve visited with authors and their worlds, and explored across the vastness of fantasy.  Today, we’re looking at one more world, and spending time diving into the works of the prolific Michael W. Huard.  Read on to learn about his newest fantasy, Butcher of Banshees.

Michael W. Huard is making a name for himself as an author who will certainly leave his mark across the fantasy landscape.  BUTCHER OF BANSHEES: A Gothic Fantasy Tale (Crones Series Book 1) is the latest in the author’s substantial catalog, and it continues to keep up his track record of delivering top-notch fantasy and sci-fi.  Huard writes strong, capable, captivating women in his stories, and the protagonist of his latest, Bodana, is a compelling character at the top of the list. 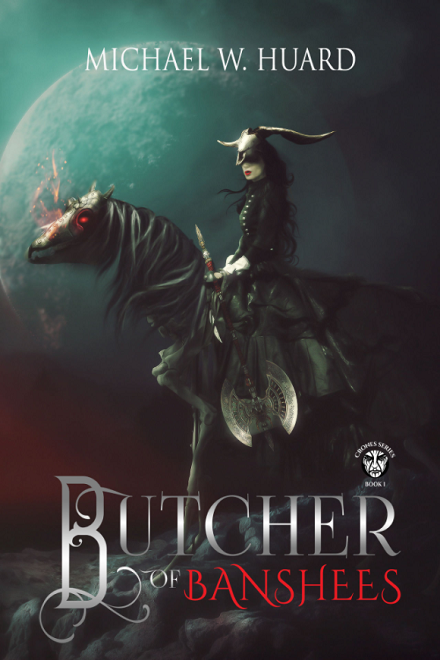 Bodana is a young woman beaten down to nothing. Yet soon, she rises from her sorrow; for it is the only way to silence the voices in her head.

Dark souls exist in the world, which Bo learns firsthand and they are responsible for much of her grief.  It soon becomes her life’s mission to seek out the crones, these monsters that prey on the innocent. Her only salvation is to be a glimmer of hope to those in need.  Bo is a dark angel who sings her song in the moonlight.

This tale is filled with swords and sorcery, gothic monsters, love, death, and so much more.

There are 4 dark souls in the realm. The Wicked Banshees of the North, East, West, and South. Yet, there is only one amazing, brave young woman; she who must defeat them. This is her tale!

Huard has mastered pacing, worldbuilding and character development—as awesome as Bo is, there’s still more that she learns, and she continues to grow along the way.  Butcher of Banshees also immerses readers further into the tale with great pictures and illustrations that help to convey what characters and creatures Huard unveils.  With a second book already out, and a third on the way in January of next year, there’s never been a better time to dive into the Crones series.  Check out BUTCHER OF BANSHEES: A Gothic Fantasy Tale (Crones Series Book 1) on Amazon today! 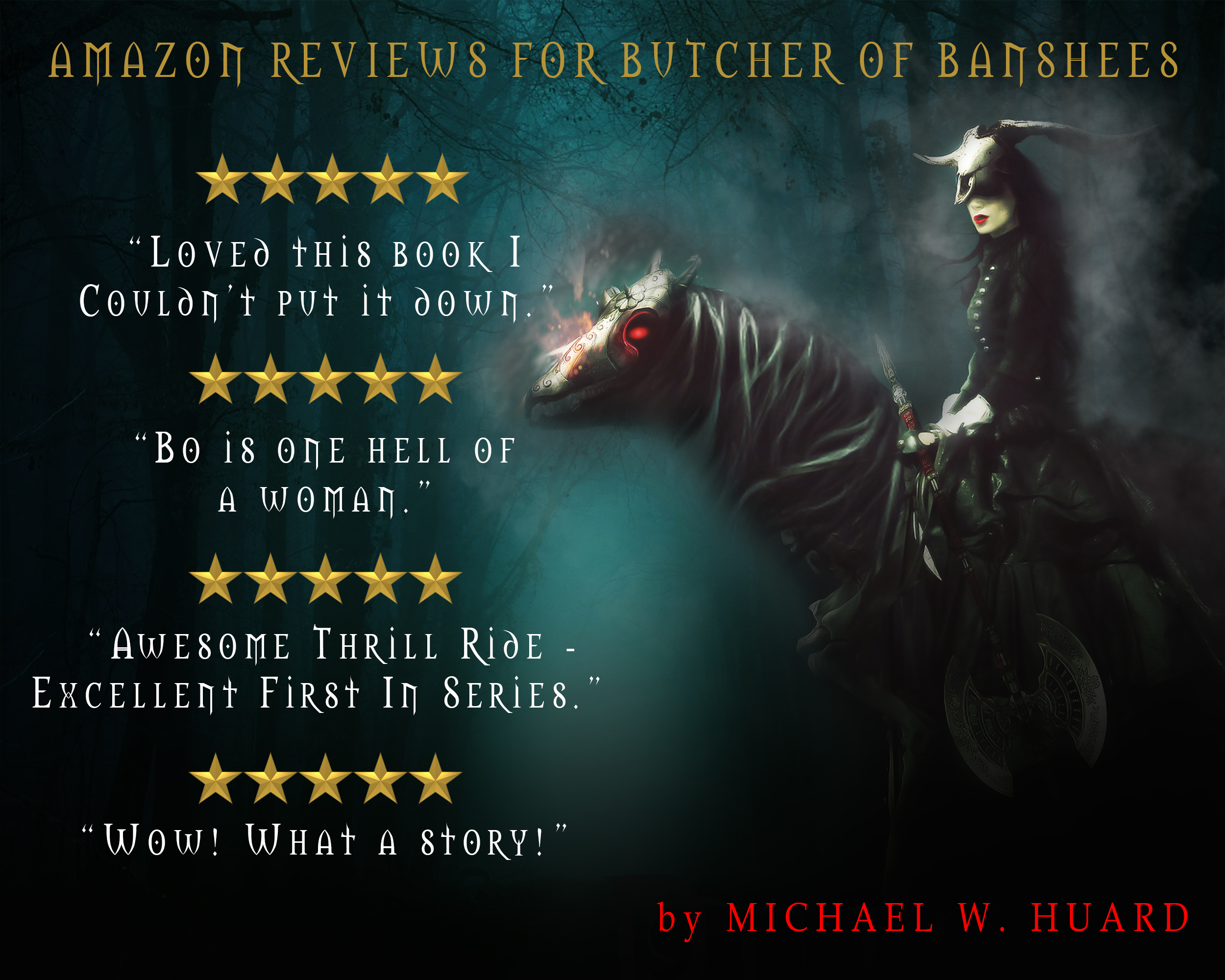 The post Fantasy Promo – BUTCHER OF BANSHEES: A Gothic Fantasy Tale (Crones Series Book 1) was originally posted on Tellest.com.  Please note, as an Amazon associate, I earn from qualifying purchases.